After all the excitement we went through when Landon was accepted at MHS, so many thoughts and emotions started. How do you begin to tell a 4-year-old that the school he referred to as “Cocoa School” was now going to be his new home? How do you tell him that not only was he going to start attending the school, but he was going to have a different family to eat dinner with at night?

That month between acceptance and enrollment, we spent so much time talking, preparing, and praying. We made a special stuffed dog for him to sleep with each night—one that let us record our voices, so he could hear it anytime he needs. We also took Landon with us when we moved our son to college. It really helped him to understand that his cousin was moving into school and living there, too.

I’ll never forget waking up the morning of Enrollment Day. I couldn’t imagine getting out of bed. But when Landon opened his eyes, he said, “Aunt Tennille, please don’t forget my ice skates.” “What ice skates?” I asked. He said, “My ice skates for my new Cocoa School. God gave me a dream and I was ice skating at my new school. Remember, Aunt Tennille? They have an ice skating rink and a lot of pools there.”

I was so thankful Landon had that dream because I couldn’t imagine how I was going to drop him off at MHS that day until I saw his huge smile and excitement.

We made it to MHS that morning, and Landon was the first one to sign in for the day. I felt like he was the only one in the room because everyone we met was just so attentive and amazing with him. I’m still amazed that no matter how many others are in the room, everyone employed at MHS makes you feel so special and so loved. 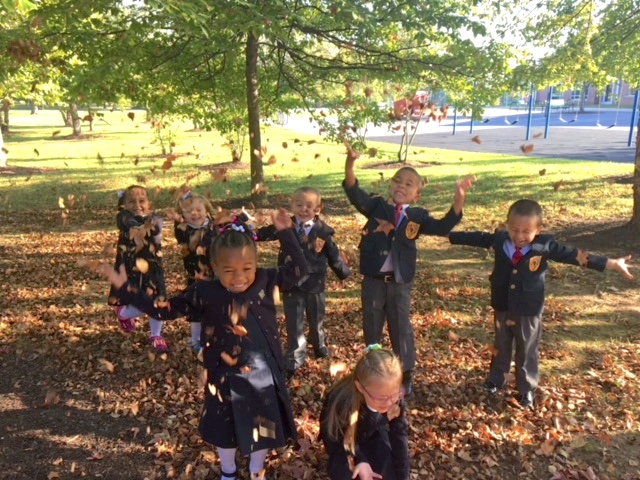 Landon was so happy that day. He had this glow about him but inside, I felt crushed. As the morning continued, I could barely hold back the tears. We walked outside to take a break and met a young woman who was assisting others. I believe she saw the anguish in my eyes and began to play tag with Landon. That gave me a few minutes to have a really good cry without him knowing. Before I knew it, we had to go back inside. Landon started crying because he wanted to stay outside and play with her. It was so strange because, since the moment we started caring for him, Landon would completely freak out if I left the room and wasn’t in his sight.

Later that day, the young girl did a talk in front of the auditorium. All of a sudden, Landon dashed off my lap and ran onto the stage into her arms. He was so excited and looked so comfortable. Remember, this was coming from a young boy who typically screams if I leave the room.

I also remember meeting his houseparents, Mr. and Mrs. Leary, that day. I remember her huge smile, and Mr. Leary’s eyes looked like they were lighting up like they would the first time he met a grandchild.

The comfort my heart felt at that time was incredible. These were two strangers we had never spoken with who were now going to be picking Landon up from school, working with him on his homework, making him dinner, and putting him to bed each night.

When we walked up to the student home that day, Landon also saw a playground—that was so exciting for him. There were so many signs that kept pushing me forward each time I wanted to turn around. Before I had to leave that day, we talked, took a tour of the student home, and got his new bedroom set up.

I felt like both houseparents had so many things available to comfort these young boys, and I could see their love for what they do. 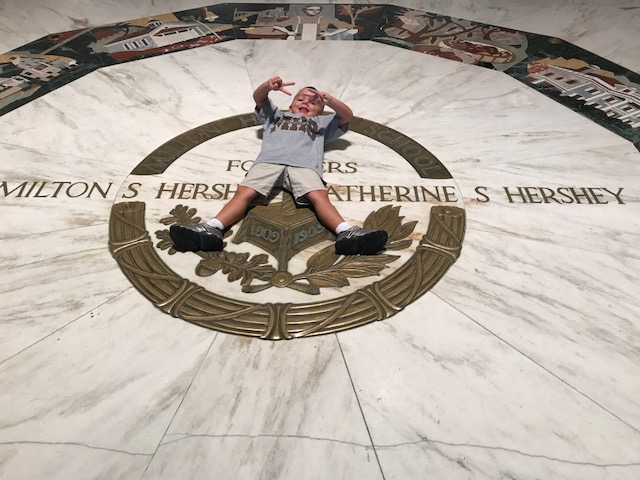