Catherine Hall, the renovated "Flagship School" located on Pat's Hill, welcomed middle school students for the first time in August 2007. The building is named in honor of Catherine Hershey and features prominent portraits of Catherine and Milton Hershey in the building's auditorium.

Founders Hall is a stately monument to Milton and Catherine Hershey and all of the individuals involved in helping them to realize their dream of building a better life for children in need.

Originally constructed circa 1817, Kinderhaus is the oldest building on the campus of the school and now serves as home to the Department of School History. Kinderhaus is German for children’s home.

High Point Mansion was the home of Milton and Catherine Hershey from 1908 until Catherine’s death in 1915. High Point has served the Hershey community as a private residence, home to the Hershey Country Club, as well as corporate offices for the Hershey Company and Hershey Trust Company.

Originally constructed in 1826, The Homestead was the birthplace of Milton Hershey in 1857 and where he built the experimental chocolate factory to perfect his milk chocolate formula.

Students in grades pre-K through 4 attend school at Fanny B. Hershey Memorial Hall. The elementary school building was renovated in August 2003 and nearly doubled in size.

W. Allen Hammond Hall, adjacent to William R. Fisher Hall, welcomed ninth-grade students in August 2007. The school was developed around the concept of a small learning community. It's a school-within-a-school organized around interdisciplinary teams of English, math, science, and social studies. 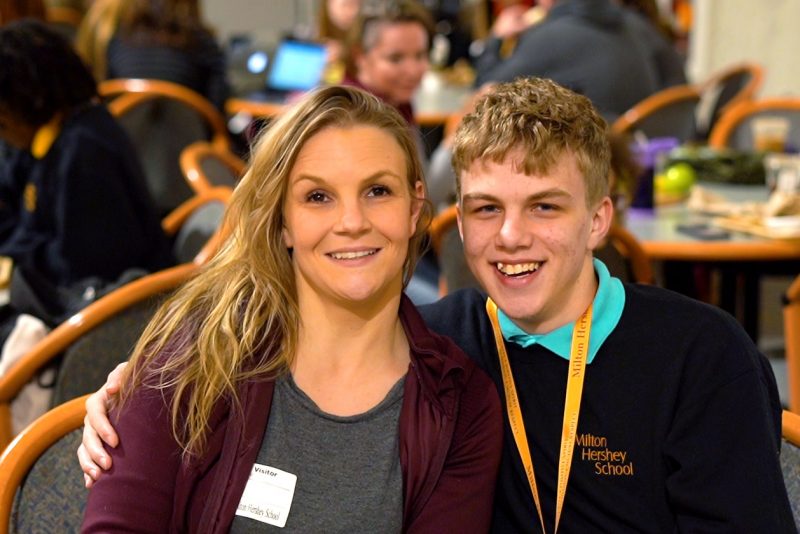 Is MHS right for your child? We host family events in communities near you. Meet with an admissions counselor and collect more details about MHS. 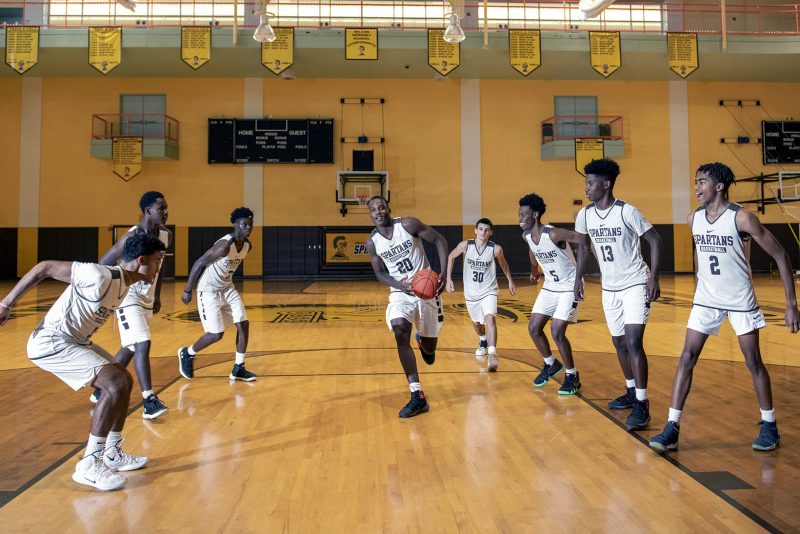 Come to a game, match, or meet, or tune into our athletics live stream online (regular season home events only). See how to create a free account on our Athletics page.

Milton Hershey School does not discriminate in admissions or other programs and services on the basis of race, color, national or ethnic origin, ancestry, sex, religious creed or disability. View full Equal Opportunity Policy.