The Hartmans and the Main 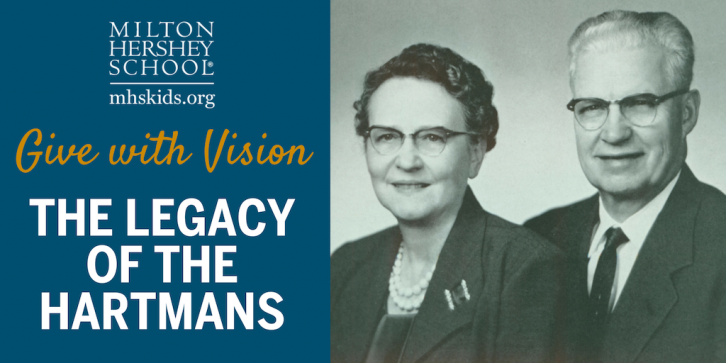 The Deed of Trust, which created The Hershey Industrial School, stipulated that all students admitted, “shall be fed with plain, wholesome food; plainly, neatly, and comfortably clothed, without distinctive dress, and fitly lodged.”  It then went on to describe what the students would learn. The order of the wording is important, because all children need nourishment and security to be able to learn and thrive in life.

At first, the Homestead served as the residence and classroom for the school with George and Prudence Copenhaver in charge.

As the school grew, it expanded into the complex of early factory buildings which Milton Hershey built in the early 1900s for his experimental milk chocolate formula. He had the experimental factory building remodeled to include a central kitchen, canning and processing room, bakery, sewing room, clothing room, repair shops, and central dining room along with some dormitory space for students. The building became the main area of the school for supplies and services. It was during this time that the complex and its central building became known as “the Main.” 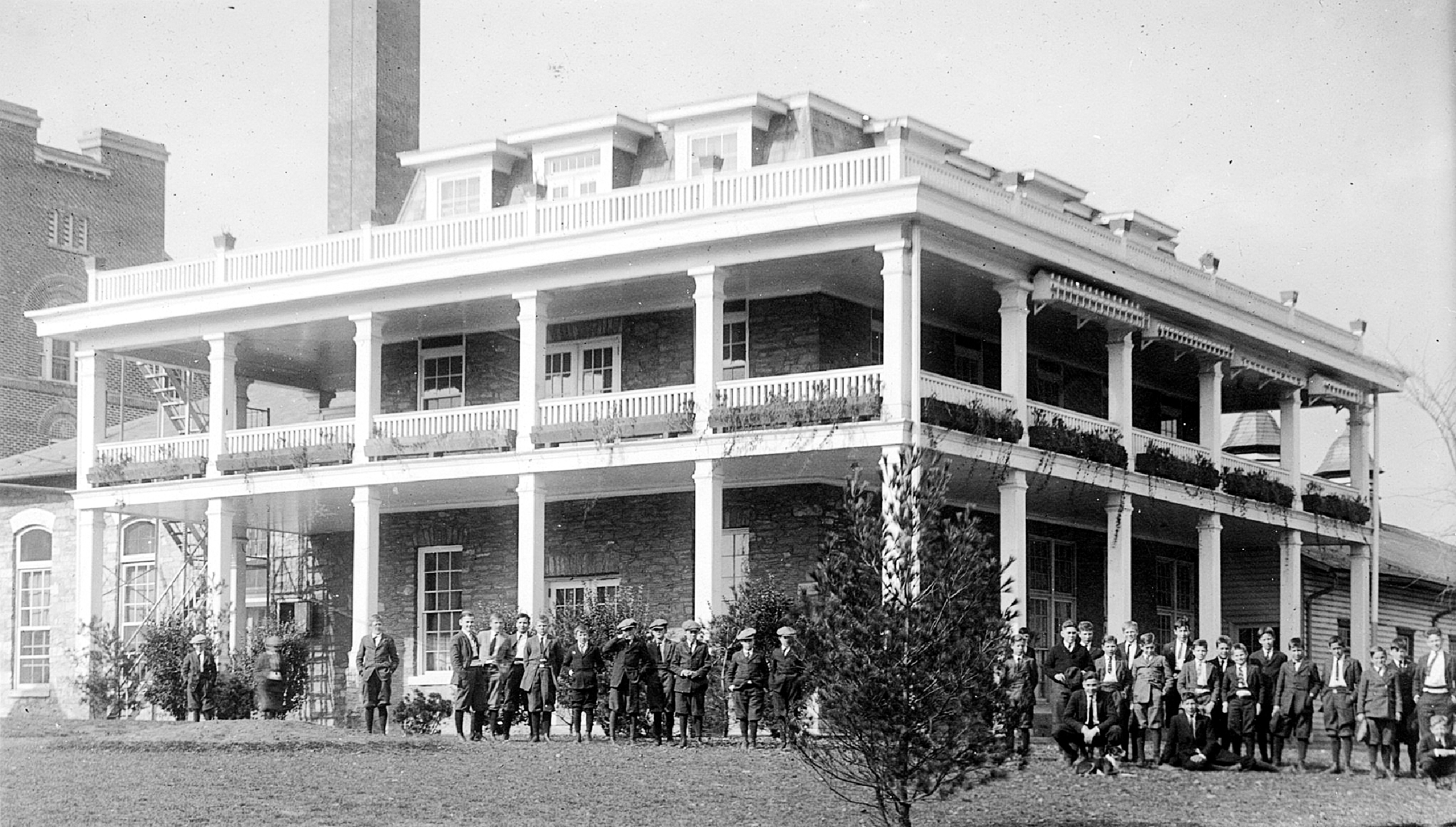 In September 1922, George Copenhaver invited Mr. and Mrs. Harry Hartman to join the school’s staff. Mrs. Hartman immediately became housemother to the boys living at a new school building opened in 1921 called Ivanhoe. Like the Main, Ivanhoe provided both classroom and dormitory space for students. Mr. Hartman became assistant superintendent to John Daniel which put him in charge of the boys living at the Main. Together, Mr. and Mrs. Hartman were considered to be the houseparents for the boys at the Main and Ivanhoe.

During their years of service to the school, both Mr. and Mrs. Hartman contributed to school life and the betterment of the students in their care in countless ways. In 1941, Mrs. Hartman was placed in charge of the clothing room at the Main where she and her staff saw each student every spring and fall for a fitting. In 1953, Mr. Hartman became manager of the school Business Division. At their retirement in 1959, Mr. Hartman aptly and poignantly stated, “we will miss the boys because we lived their lives.” 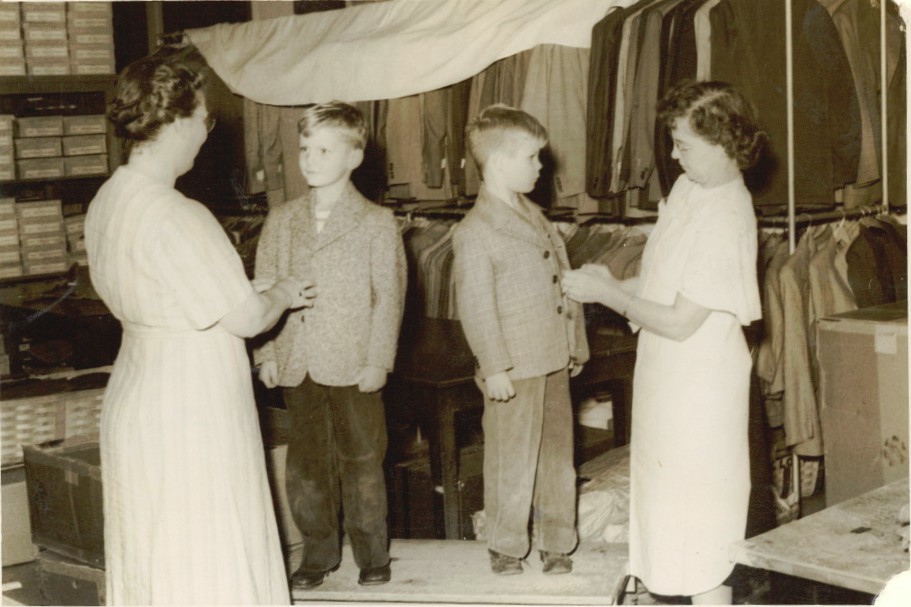 The Hartmans’ dedication exemplified Milton Hershey’s desire for the students to have, “men and women who love children to care for and educate them.” Their many years of service gave the students the opportunity to grow and learn.

Today, the dedicated Milton Hershey School staff in the Hartman Supply Center play an integral role in fulfilling our whole-child approach to education and pay tribute to the legacy of Harry and Helen Hartman. 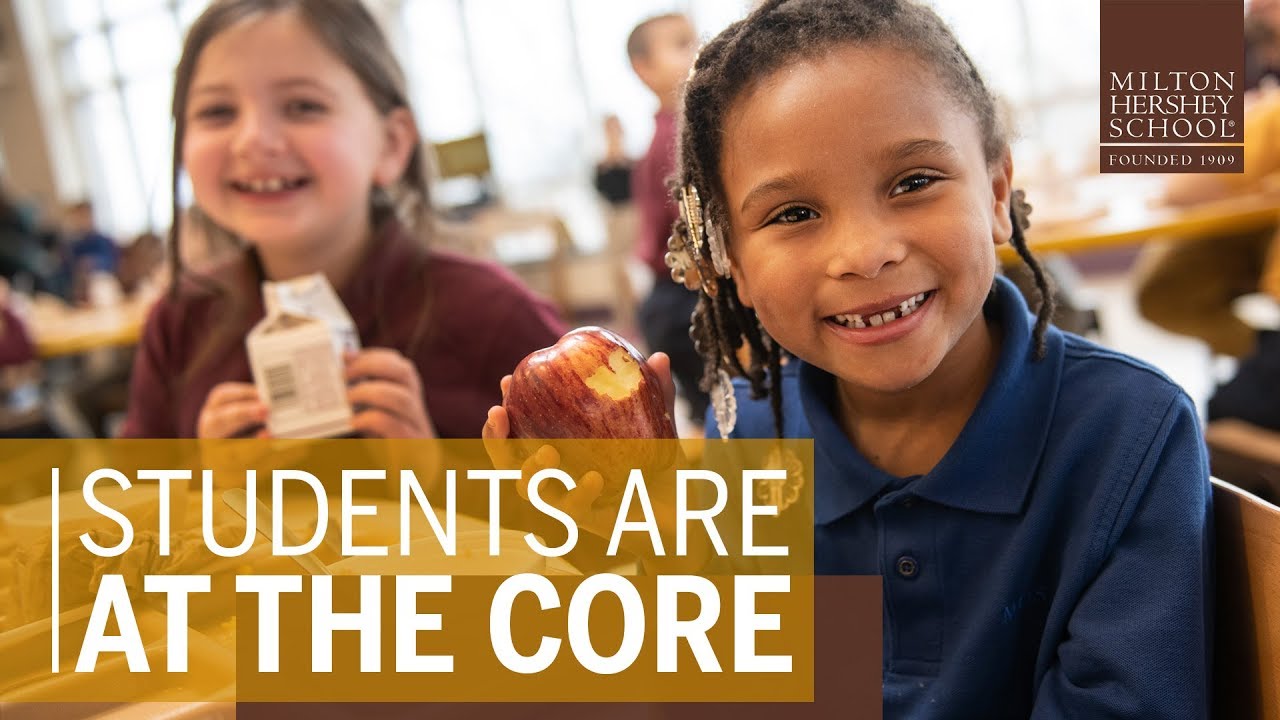