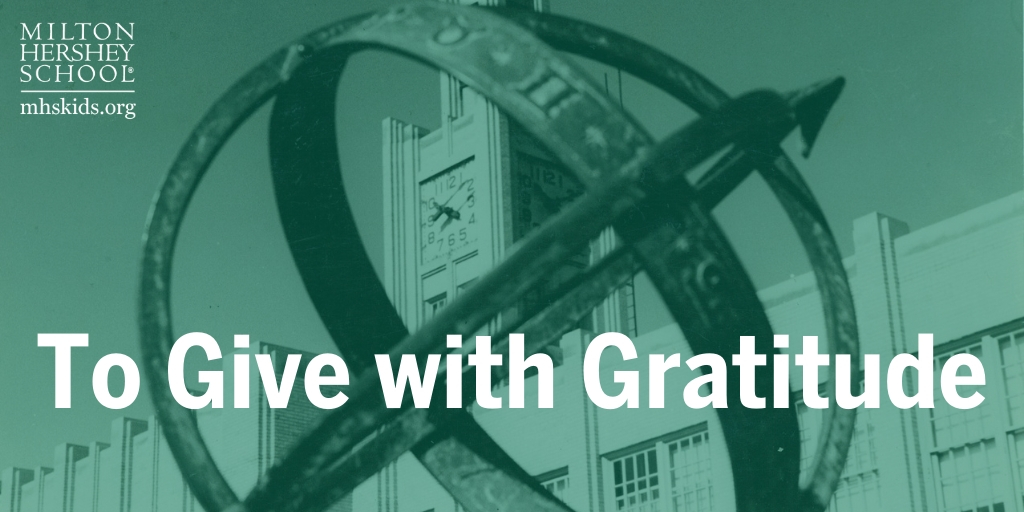 George Copenhaver served The Hershey Industrial School, now Milton Hershey School, as the first superintendent from 1909 until his death in 1938. For the first few years of the school, George and Prudence Copenhaver lived with the boys at The Homestead, the birthplace of Milton Hershey. Even after the school outgrew the building, the Copenhavers continued to make the Homestead their home. 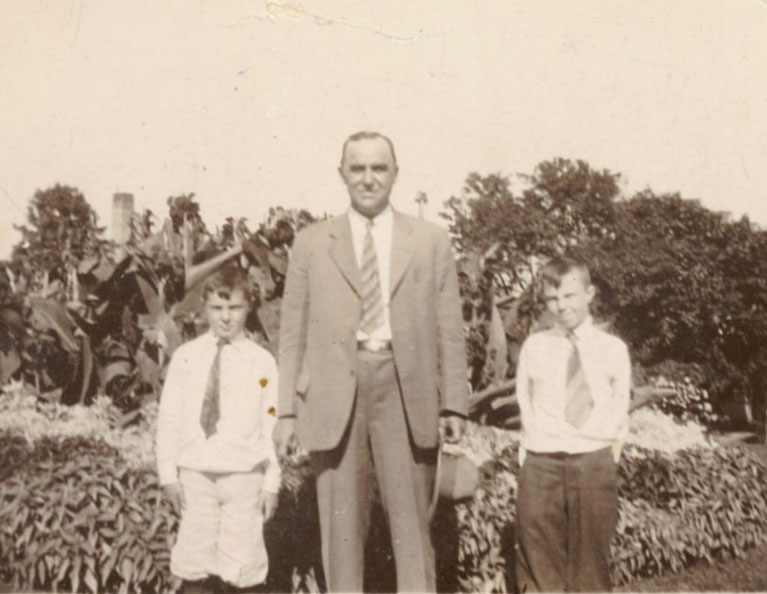 Following George Copenhaver’s death on Feb. 11, 1938, a committee of students and staff took up a collection to erect a memorial in his honor. The committee selected a bronze sundial placed on a limestone base as a permanent memorial to the man who had served the school for nearly 30 years. Harry Erdman, designer and horticulturist for the Hershey Rose Gardens, selected the stone. The sundial was originally placed in front of the administrative section of the Junior-Senior High School (now Catherine Hall) where Mr. Copenhaver had an office. The memorial is now at the entrance to the MHS Heritage Center at Kinderhaus. A brass plaque attached to the base simply reads, “IN MEMORY OF/ OUR SUPERINTENDENT/ GEORGE E. COPENHAVER/ 1909-1938/ THE BOYS.” 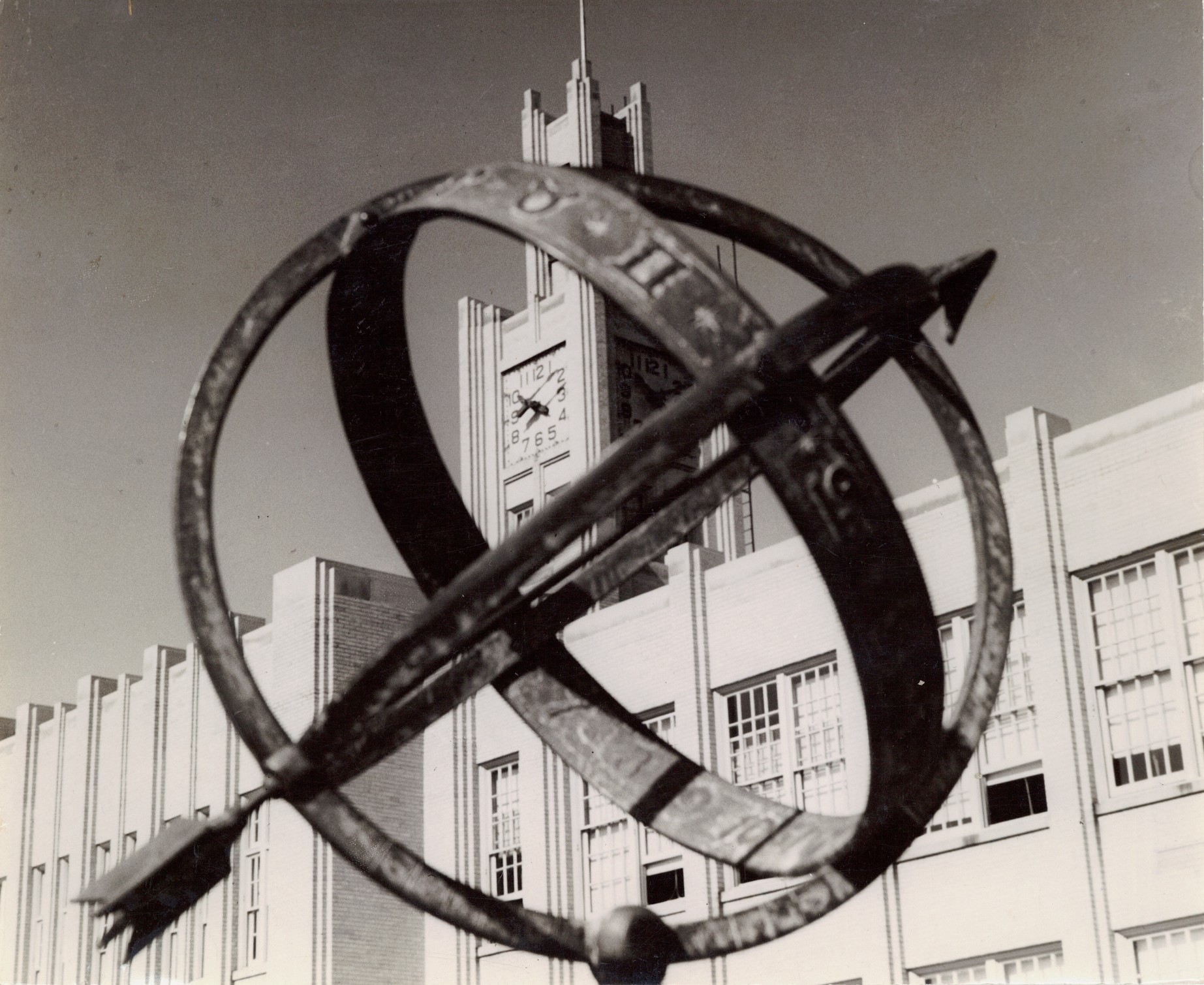 Prudence Copenhaver, his wife, continued her work at the school and continued to make her home at the Homestead following George’s death. She became concerned about her ability to keep going and whether she would be allowed to remain living at the Homestead. Learning of Prudence’s concerns, Milton Hershey went to Harrisburg and deeded the Homestead over to Prudence on Sept. 25, 1944 for the remainder of her life after which the home would revert back to the school. It was Milton’s way of saying “thank you” to a loyal and faithful employee who had been instrumental in helping Milton and Catherine create a family-like environment at the school. 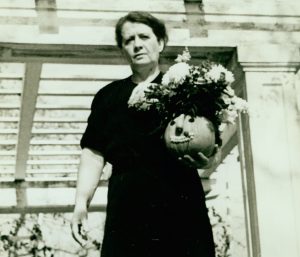 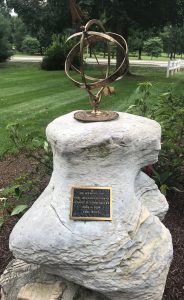