The Gift and Vision That Amazed the World

November 13   marks the 100th anniversary of Milton Hershey’s decision to ensure the well-being and future of Milton Hershey School in perpetuity. He placed the bulk of his fortune—5,000 shares of equity stock—in the Hershey Chocolate Company (now the Hershey Company), in trust for the school.

He did not make the decision lightly, and many factors led to the action. His beloved wife Catherine passed away in 1915, the country suffered through World War I, and by the end of the war, sugar prices increased throughout the world. So it was with little fanfare that the day after a special meeting with Hershey Chocolate Company stockholders, Milton Hershey donated the 5,000 shares to the Hershey Trust, trustee for the Hershey Industrial School (now MHS).

See how Mr. Hershey’s vision went on to impact so many lives, even though his decision to invest his fortune into the school initially went unnoticed. 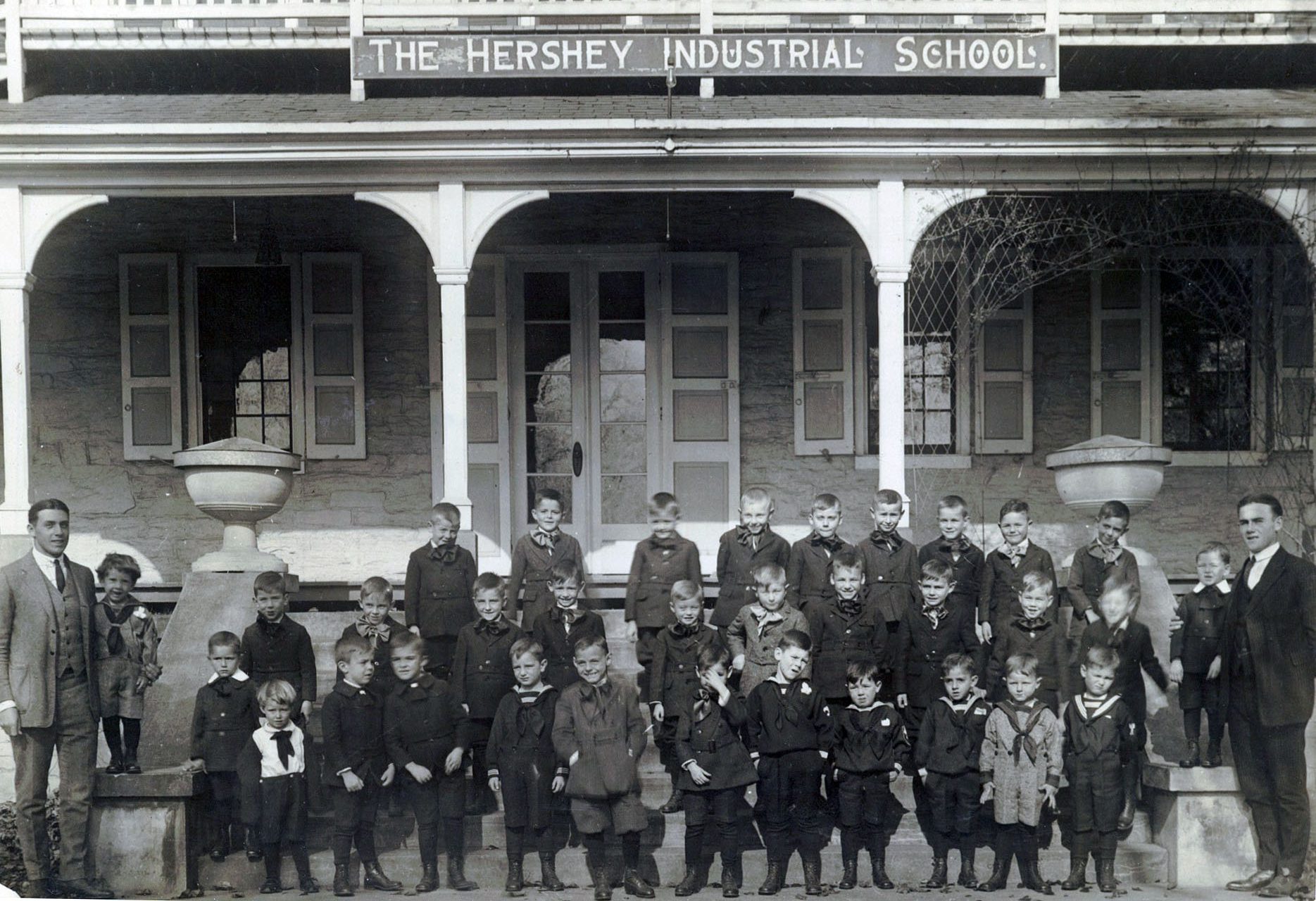 A long-time Hershey employee remembered that, “the gift was not made to the accompaniment of beating drums; rather, it took place very quietly and went generally unnoticed. This was the way Milton Hershey wanted it.”

News of his gift did not reach public attention until five years later when it was picked up by the press and a dollar amount was arbitrarily assigned to the shares. The earliest article found in the MHS archives was published in the Harrisburg Evening News on Nov. 8, 1923. The article featured the headline, “$60,000,000 Gift Confirmed.” The local Hershey Press and Lebanon Daily News also reported the story.

The next day, an article in The New York Times was published with the headline, “M.S. Hershey Gives $60,000,000 Trust for an Orphanage.” A subsequent full-page article on Nov. 18 brought attention to the school and small community of Hershey from all over the country. In addition to national magazine publications, people from Louisiana, Tennessee, and Florida to New York, Michigan, and California now knew about Milton Hershey’s philanthropic gift through their local newspapers. 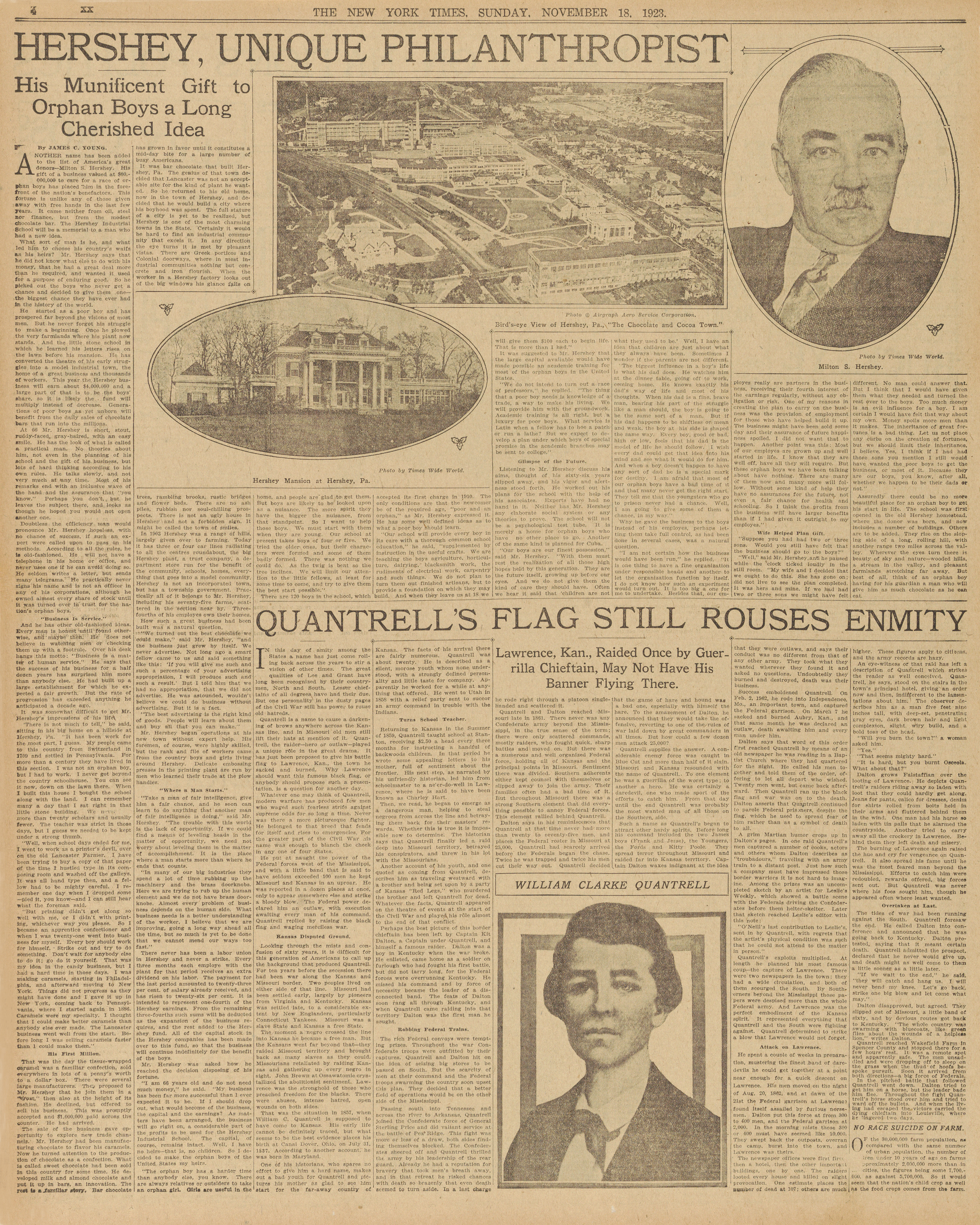 Not all the articles were as complimentary as the stories in the Harrisburg paper and The New York Times. The article, “Criticizing a Great Gift,” in The Pittsburgh Post-Gazette reported that charity workers criticized Hershey’s decision. Although they paid tribute to his “generous impulse and tremendous human sympathy,” the experts insisted he made a great mistake by tying up his fortune for the benefit of orphan boys. 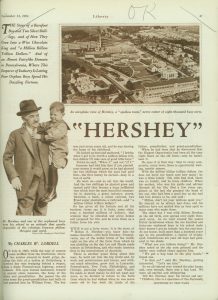 Milton Hershey was eventually interviewed for several publications and was consistent in expressing his reasons and plans for the future of the school.

In an article published in Liberty Magazine on Sept. 13, 1924 (Milton’s birthday), he shared the foundation and vision for the school, which is still true today.

He explained, “It was natural for me to think of education and of orphans and boys whose mothers had hard times and wanted them to have the chance other boys had… I wanted to get away from the idea of institutions and charity and compulsion, and to give as many boys as possible real homes, real comforts, education, and training, so they would be useful and happy citizens.”

Today, Milton Hershey School has nearly 11,000 graduates. Milton Hershey’s gift, which he made in 1918, has certainly lived on to provide life-changing opportunities to children and families. 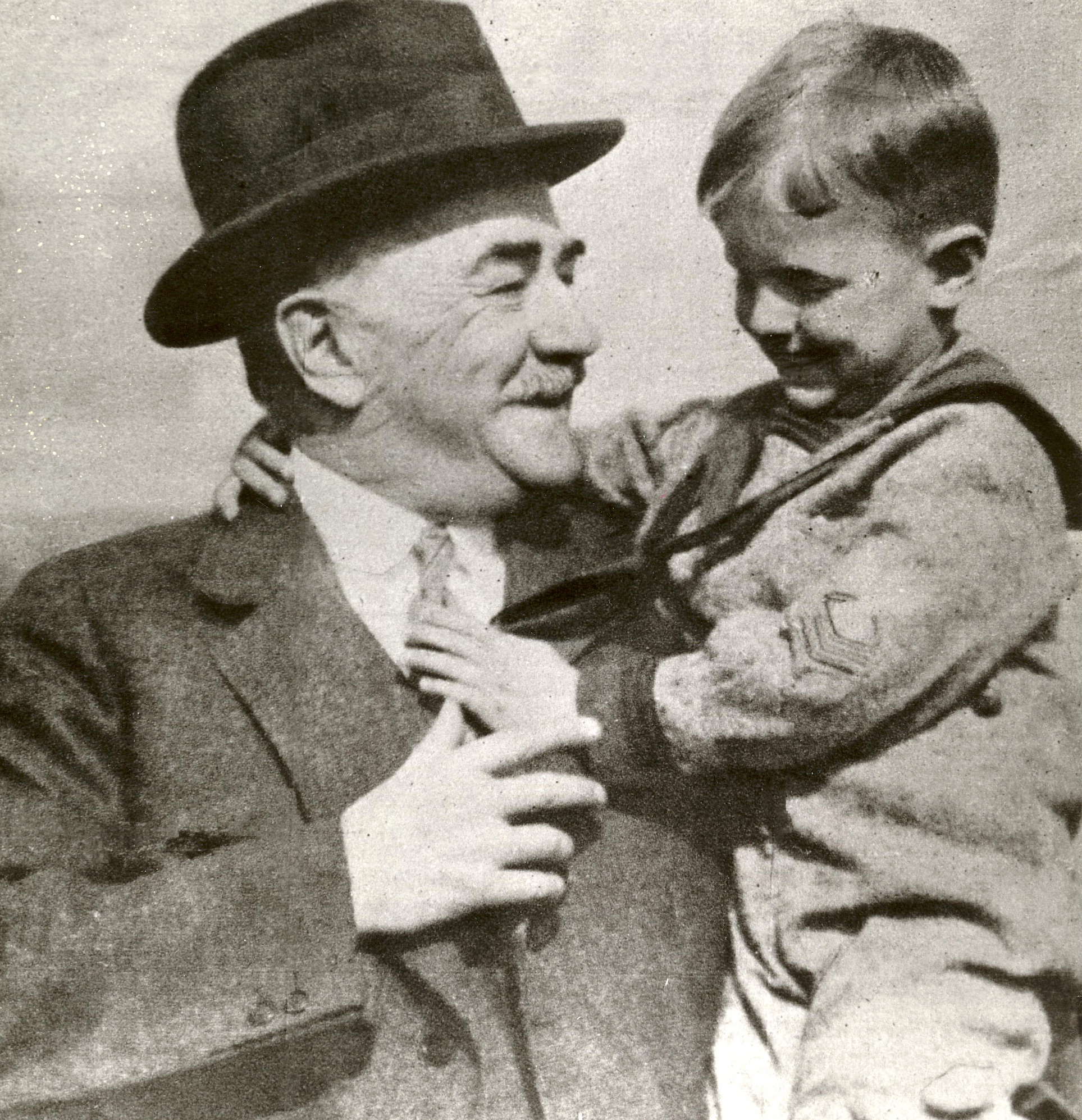