As Milton Hershey School expanded, so did the campus. When the school began the farmhome program in 1929, these homes spanned in all directions. The opening of the Junior-Senior High School in 1934 added to the need for school transportation. Students traveled by bus and trolley from their student homes to the school on the hill. After the trolleys were discontinued in December 1946, busses continued as the main form of transportation.

After celebrating its 50th anniversary in 1959, the school created the Intermediate Division in 1960 for boys in grades five through eight. Student homes for this division were built in clusters in a new area of campus and were styled like any other family home from the period—sprawling ranches and split levels that upheld the family atmosphere at MHS. 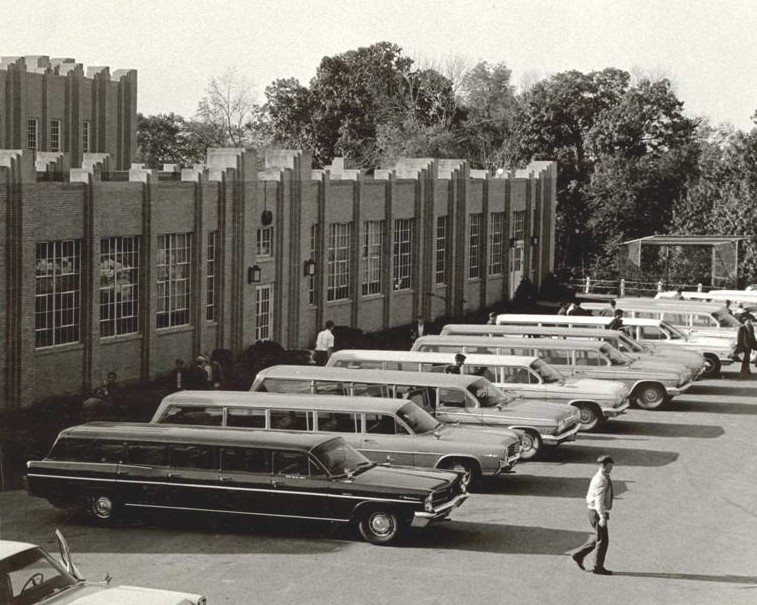 To further support the home-like atmosphere, School Superintendent Dr. John O. Hershey created a Family-Centered Transportation Plan in 1961 to provide a family car for each student home in the Intermediate and Senior Division, which provided a family feeling among the boys and their houseparents. An added benefit made it now possible for the houseparents to take their student home family on both educational and recreational trips.

Debuting in January of 1962, these vehicles created quite a buzz in the community. Modified specifically for MHS, the vehicles were regular Chevrolet Biscayne wagons that were sent to Stageway Coaches, a specialty vehicle outfitter, to be changed into 14-passenger vehicles. The MHS wagons were the first non-commercial vehicles of this type in Pennsylvania. 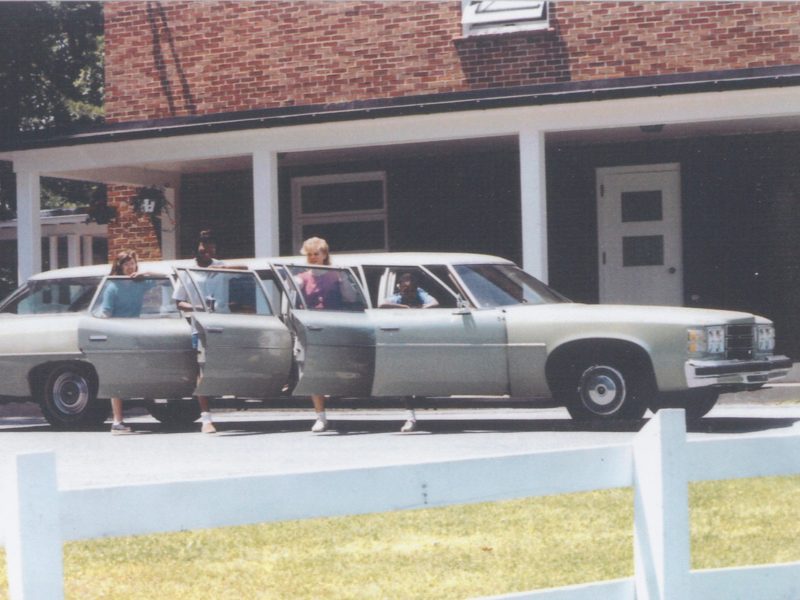 The Hershey News reported about the wagons in the April 12, 1962 issue. Dr. Hershey stated that, “This change in transportation for boys brings to a fuller realization the family organization of home life created here.”

In an article in the April 1962 issue of the student-produced Spartan magazine, it states that “each station wagon, similar to a family car, is equipped with power steering, power brakes, three-speed transmission, and a 250 horse-power V-8 engine.” Retired Head of the Intermediate Division, Nelson Durand, created the wagon training protocol for houseparents.

Houseparents drove the students to and from school each day. One Intermediate houseparent shared that they made quite an entrance when they took the boys of their home to a family-style restaurant after chapel on Sundays. Many used the wagons to take the students on family outings, camping trips, and picnics. 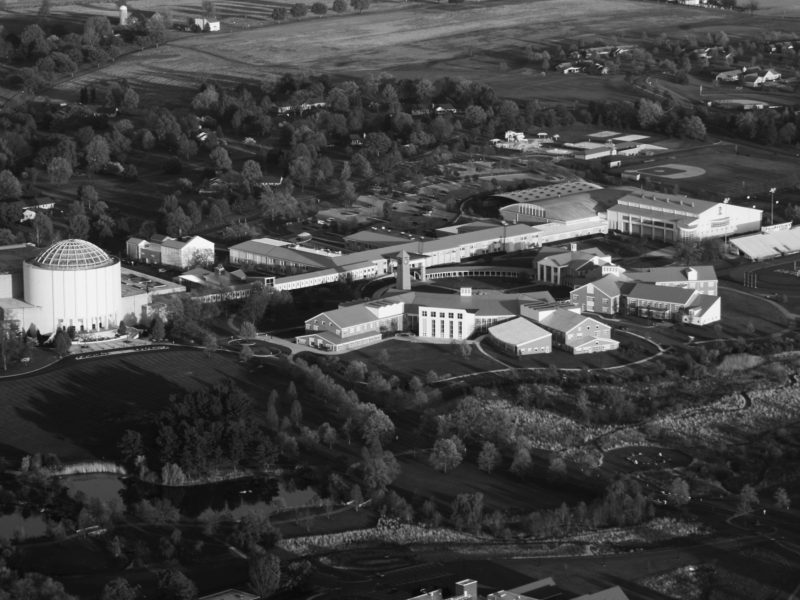 Like the average family that transitioned from the station wagons of the 1960’s and 70’s to the minivans, MHS reflected that same change. Today, houseparents receive extensive training before driving the nine-passenger student home vans.

Although there have been many changes since the wagons debuted 60 years ago, maintaining a family atmosphere while traveling remains the same. The long station wagons are no longer around, but their purpose is embedded in our history and daily life.

Learn More About Houseparenting at MHS