When Milton Hershey was giving a reporter a tour of the school in 1924, they encountered a group of excited boys that were participating in the school’s recreation program. When Mr. Hershey asked what they were doing, they told him they had captured a toad in the playhouse. And what did Mr. Hershey do when the boys proudly escorted him to the playhouse to show off their discovery? He got down on his hands and knees and played with the toad.

Milton Hershey had a clear appreciation for curiosity, physical exercise, and recreation, which can be seen in the Deed of Trust he put together with his wife Catherine when they founded the School. It states that the students “shall have suitable and proper exercise and recreation.”

When the recreation program was developed at MHS, activities were centered around the mind, body, and spirit. To celebrate the end of the summer and the start of a new school year full of exciting programming, we looked at how recreational activities have progressed over the years at MHS—and what remains in place today. 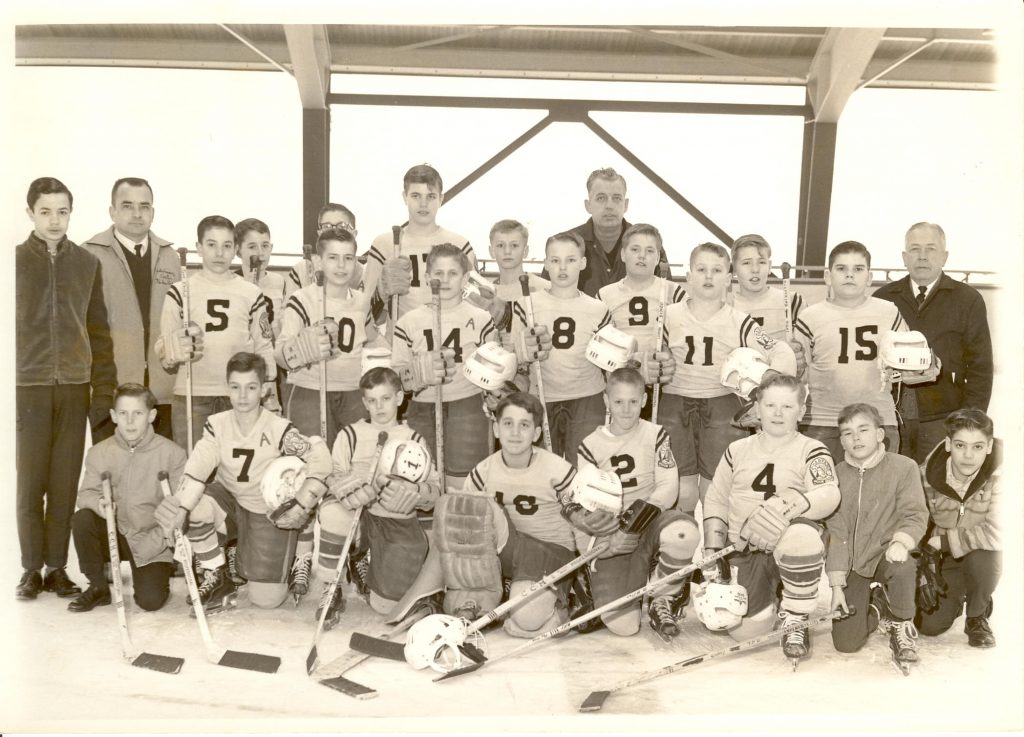 MHS students who participated in the ice hockey competition as part of the recreation program.

As part of the School’s 50th anniversary, a team of educational and childcare specialists conducted a comprehensive study of the Home Life program and recommended a more enhanced recreation program. They suggested more organized home activities in the winter months with an emphasis on creative hobbies and table games. In the summer months, they suggested more organized recreation balanced with yard and garden chores, camping trips to places of historical interest, and intramural games between student homes.

In 1960, superintendent Dr. John O. Hershey received approval to hire a full-time Director of Recreation. Lloyd Morgan ’49 was hired, and the goal of the newly developed program was to provide opportunities for both individual and team achievements through active and passive activities.

He developed fun-filled programs for indoor and outdoor recreational activities, including: 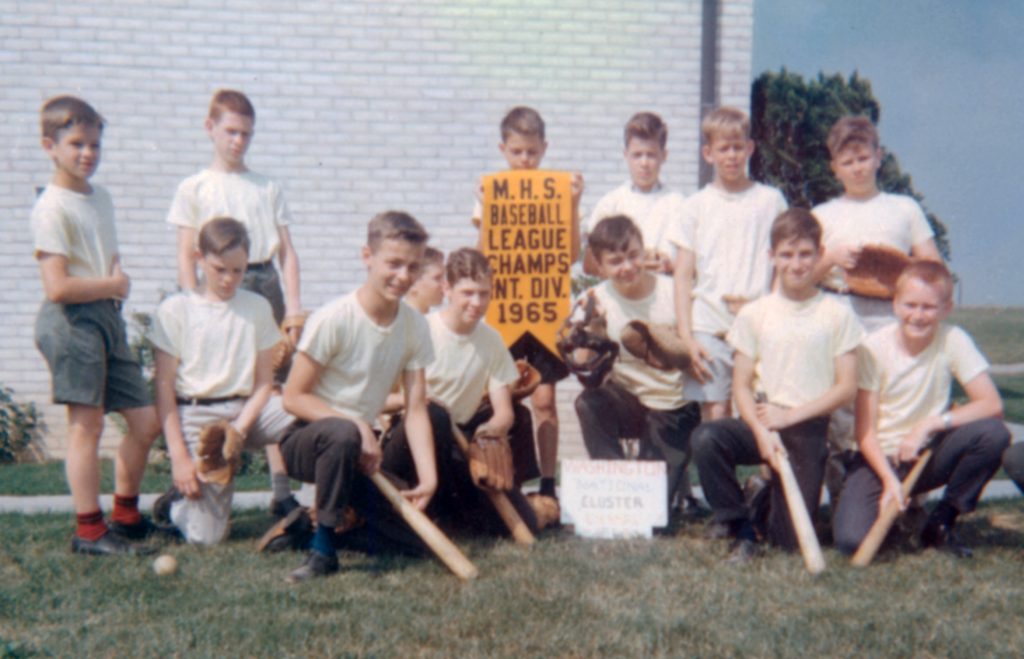 When girls were admitted in 1978, Best stated:

“The recreation program for our new girls’ homes blended in nicely with our existing program. In [most] activities, the girls competed against the boys’ homes as well as girls’ homes.” 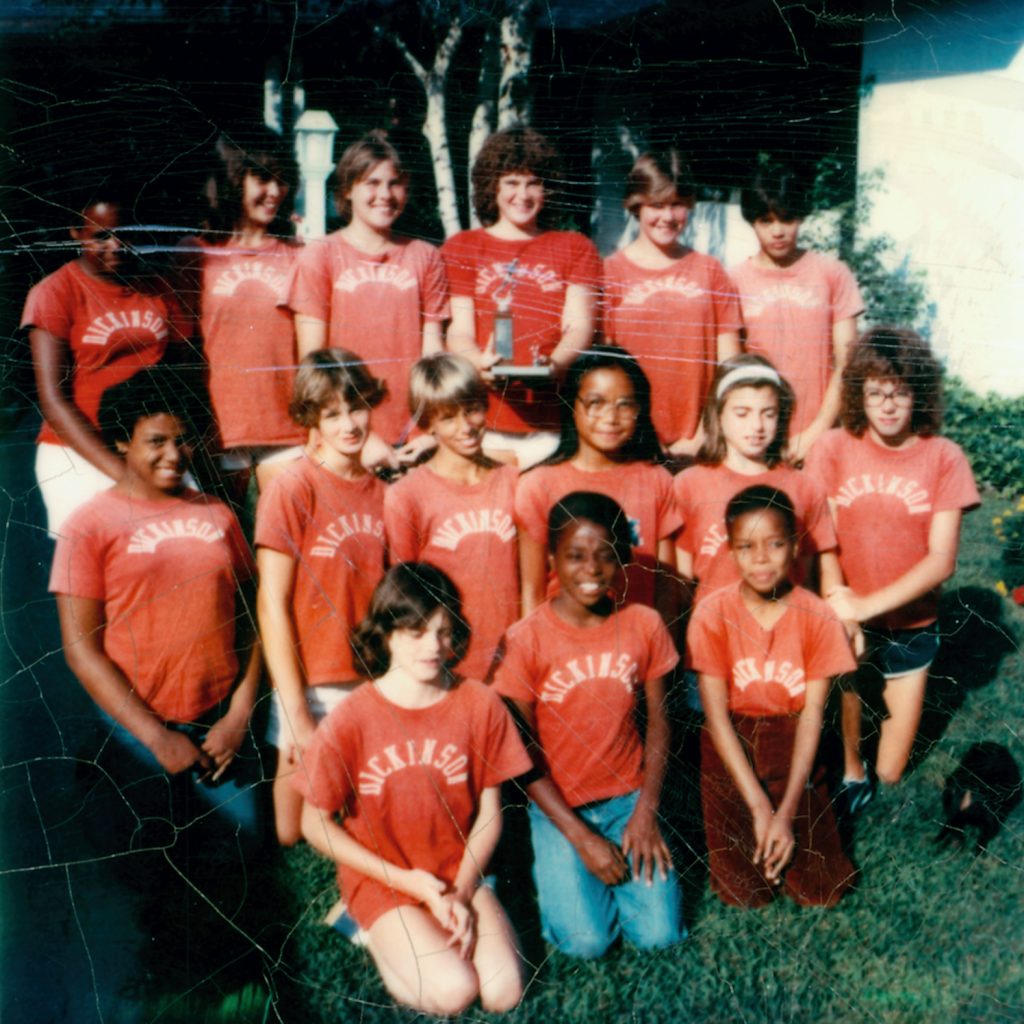 A team of MHS girls posing with their trophy.

Today, Milton Hershey School has a wide variety of recreational programming including a Year-Round Experiences (YRE) program designed to engage students during holiday breaks and the summer months. The goal is to provide enrichment that helps students build relationships, explore new interests, and support their classroom learning. Whether they’re tubing down the Swatara Creek, ice skating, or taking swimming lessons, many of the activities mirror what their fellow Milts experienced over the years.

The recreation program, which began in the 1960s and continues today, fulfills Milton Hershey’s goal to prepare students to become useful and contributing citizens. 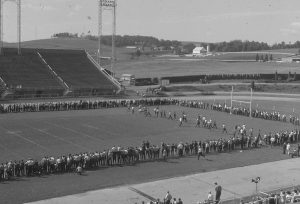 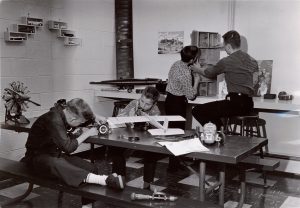 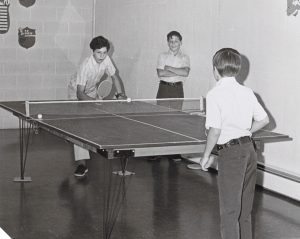 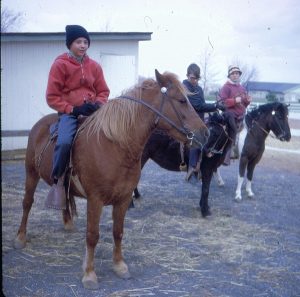 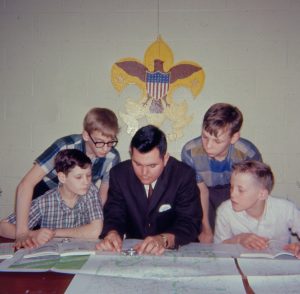 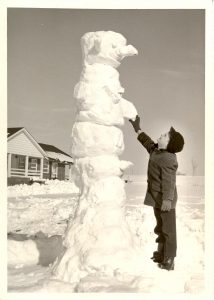