The History of Little League Baseball at Milton Hershey School

From the very beginning, Milton Hershey School placed a priority on students’ health and well-being, as described in the Deed of Trust. The Deed states: “Due regard shall be paid to their health; their physical training shall be attended to, and they shall have suitable and proper exercise and recreation.” Milton Hershey himself “insisted that the children have plenty of time for play, indoors and out, and for games,”—including baseball. 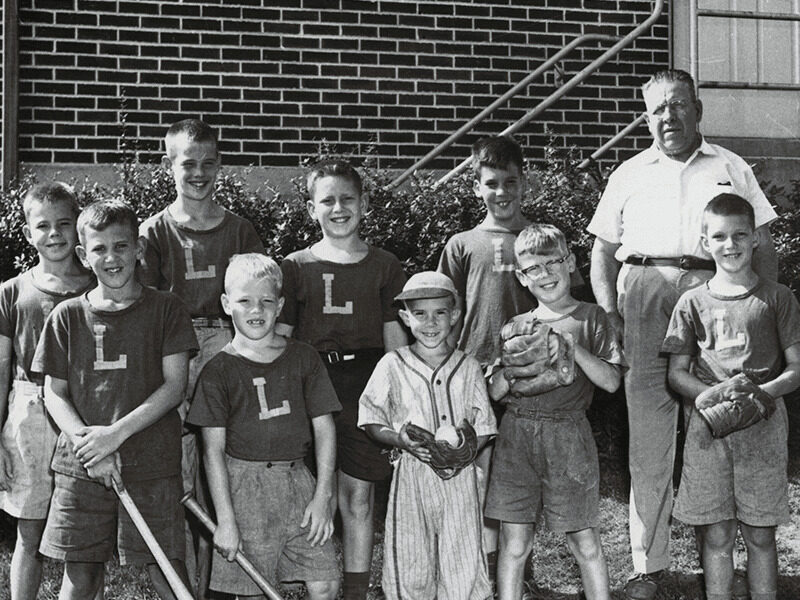 Like the rest of the country, baseball became a favorite pastime for students. Many student homes played against each other in both the younger and senior division age groups. Not only was it fun, but baseball created a bond between the students.

“The only sport that we played was baseball in the summertime, and we became like a family,” shared James Mohr ’45.

In the 1920s, the school baseball team played opposing teams that were roughly the same size within fifty miles, and in the early 1930s, inter-unit baseball leagues were formed. Farmhome baseball, as it was called, became the preferred activity. The championship game, held at the Hersheypark ballfield, was the highlight of the students’ season. Winning teams received a pennant that was proudly displayed in their student home. Although inter-scholastic baseball competition stopped during World War II, farmhome baseball served as the training ground for some students to go on and play professional baseball after graduation. 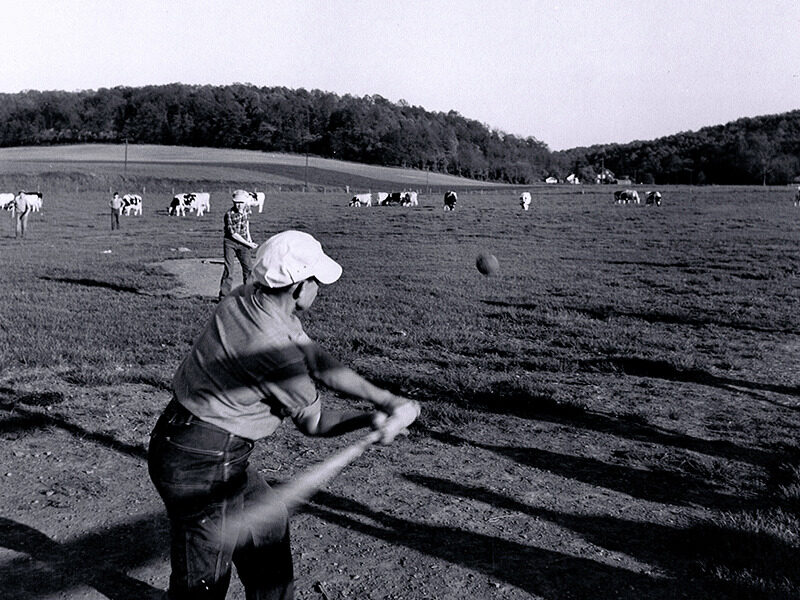 A 1953 report stated that student home recreational plans for the summer were considerably larger compared to previous years which “should help to improve the morale of our boys during their summer vacation period.” Baseball games between student homes continued in an intramural program many years.

In March 2006 a baseball program began for boys in fourth and fifth grades with housefathers coaching the four teams. Boys and girls participated for the 2007 season and T-ball was introduced for students in pre-K and first grade. Not only did the programs bond the students, but they developed relationships with the housefathers outside of the student homes.

Two MHS alumni and current employees formed the elementary baseball team—the Chocolateers—in 2014. The team played other local teams every week. One game played in Palmyra under the lights was held on the Friday evening of a family weekend. The team was cheered on by a large crowd of parents, sponsors, students, and MHS staff. 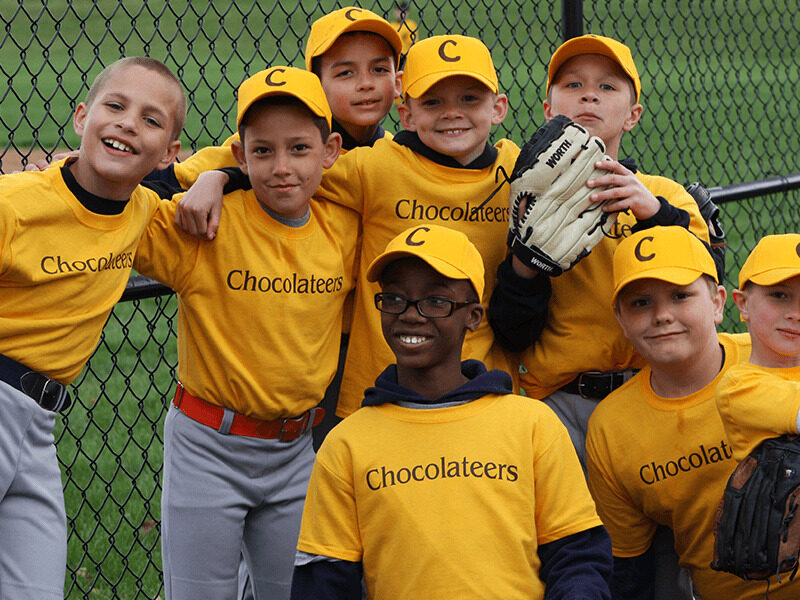 The next year, MHS joined the Hershey Little League with a 10-and-under team. Special exceptions were granted by the Little League International district office for the school to have an intact team with only our students and have only MHS adults as coaches. The program has grown with additional teams for other ages added, including softball for Middle Division.

Proving that baseball bonds remain strong over many years, seven members of the class of 2022 played together since their little league days. The timeless sport is a way for MHS students and housefathers to develop relationships that carry them through their time at the school. Play ball!

Learn More About the Athletic Opportunities at MHS