The History of Baseball at MHS

From farmhome baseball to high school, college, and professional competition

The phrase “play ball!” rings out around the country every spring, and Milton Hershey School is no exception. From the earliest days, MHS placed a priority on students’ health and well-being, as described in an article in The Hershey Press: “Not only are the boys to be trained in mind and soul, but their bodies are to be given careful consideration. A well-equipped gymnasium will enable them to have abundant exercise. This, with plenty of work and fresh air cannot help but assure them of healthy bodies.”

Learn more about the school’s “farmhome baseball” tradition and how the program has helped students pursue professional baseball careers! 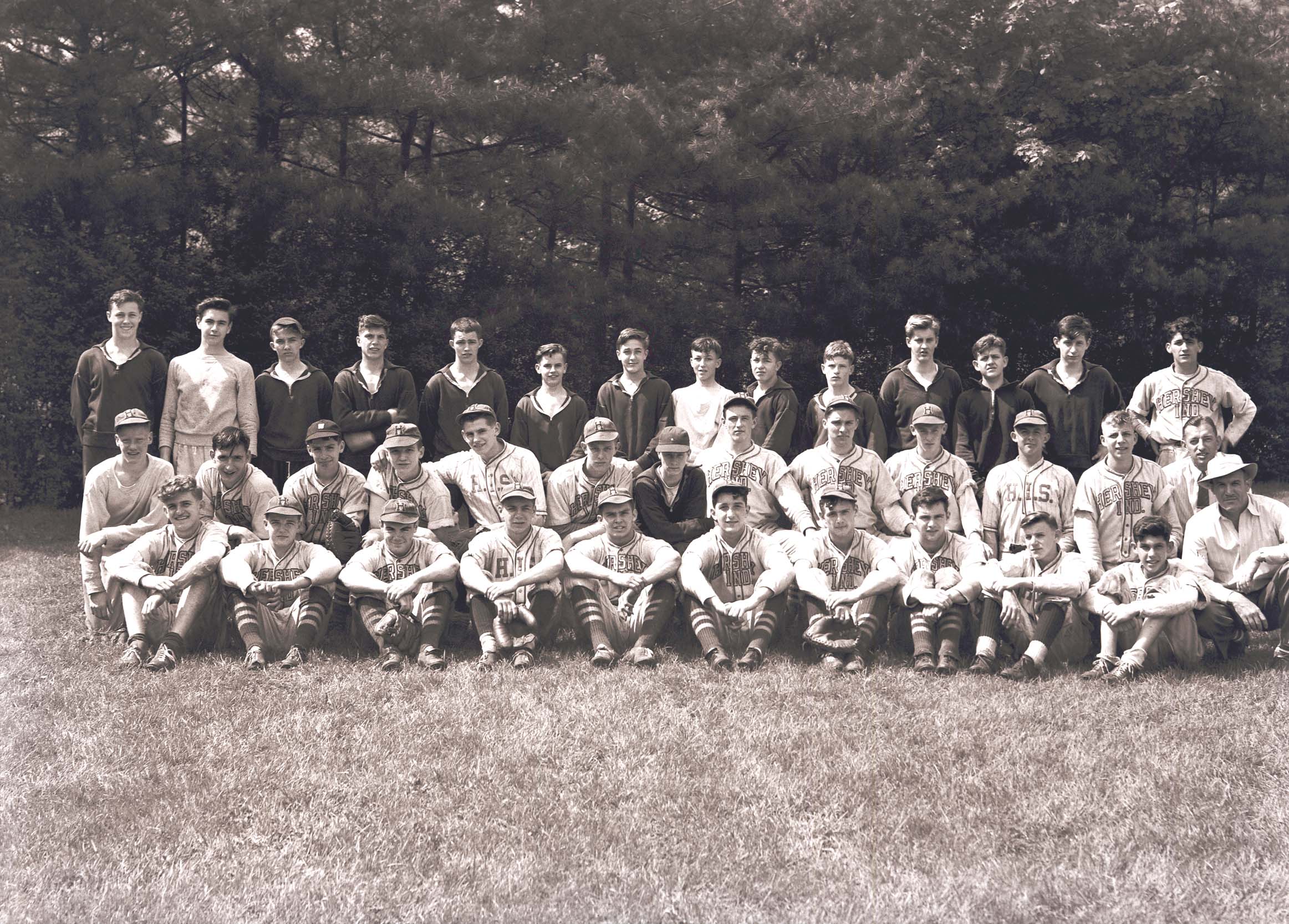 In the 1920s, the school baseball team played teams their size within 50 miles. In the early 1930s, inter-unit baseball leagues were formed. Farmhome baseball, as it was called, became the students’ favorite pastime. Student homes played each other in both the younger and older age groups. For the sixth-grade group, “the aim of [the coaches is] to teach the game as played on the sand lots, and to instill in the players a spirit of friendly rivalry, fair play, and sportsmanship.”

Fields at the farmhomes changed depending on the farm’s crop rotation pattern. Two dozen balls were supplied by the school—one dozen were kept for games and the other dozen had to last the season. The championship game, held at the Hersheypark ballfield, was the highlight of the students’ season. The winning team received a pennant that was proudly displayed in their student home. 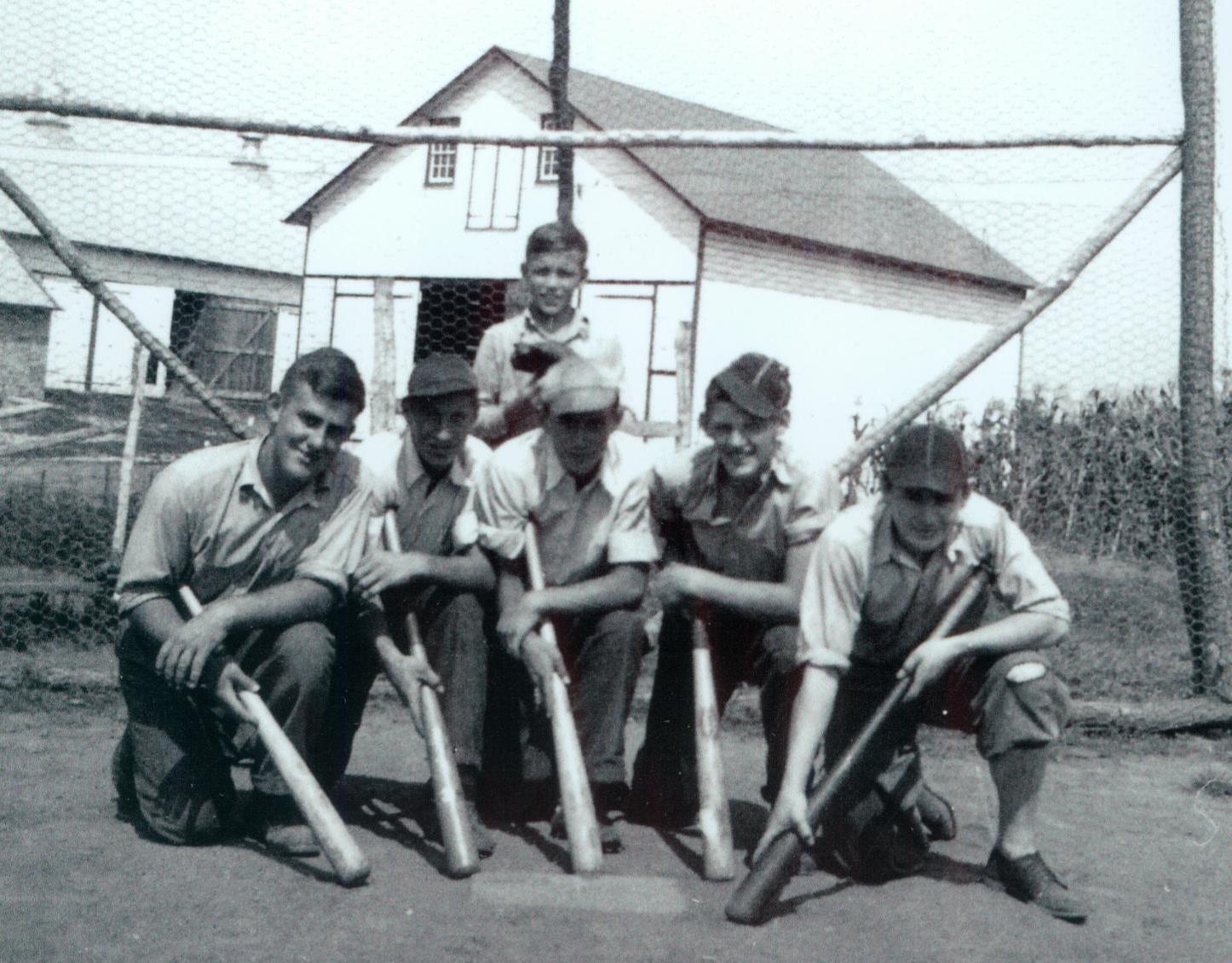 Inter-scholastic baseball competition stopped from 1936-1940 and again from 1943-1946 because of shortages during World War II. Even though there was no team sport, farmhome baseball served as the training ground for several students to go on and play professional baseball after graduation.

After serving in the Air Force, Don Hess ’45 played for the St. Louis Cardinals farm club in Tallassee, Alabama. Adam Fisher ’49 pitched for a short time for the Philadelphia and Detroit farm clubs until an arm injury cut his career short. 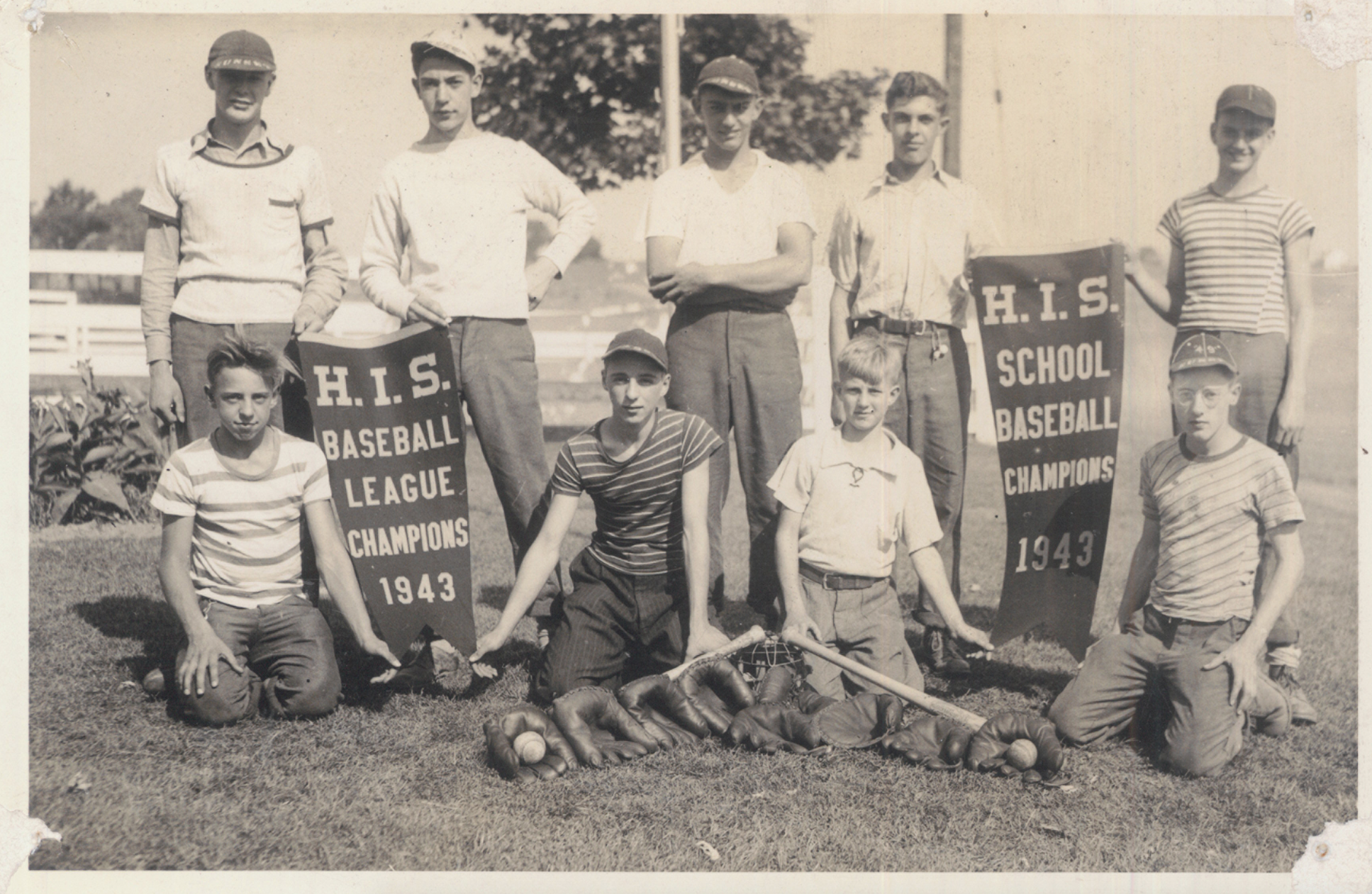 Although there was no baseball competition when he was at MHS, alumnus Nelson “Nellie” King ’45 enjoyed a successful professional career as a pitcher. King played minor league in different cities from 1946 until 1954 when he was signed by the Pittsburgh Pirates. Nellie retired after the 1957 season because of an arm injury but went on to announce the games on radio and television with Bob Prince and Jim Woods. He also worked as the weekend sports anchor for KDKA-TV.

King came back to his alma mater in 1957 to speak to current students. In a report to the administration, the school described the type of role model King was becoming for students.

“Nelson is becoming more and more of an idol in the eyes of our boys and his humble, loyal spirit has a tremendous effect upon them for the good.”

After the visit, in an interview published in The Spartan publication, King attributed his success in Major League Baseball to “desire and determination.” 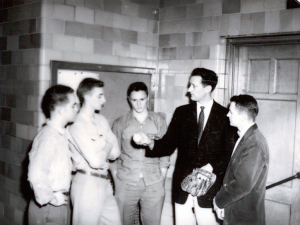 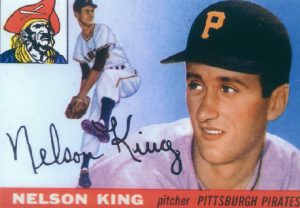 Today, Milton Hershey School students continue to excel in baseball. With highly trained coaches, supportive staff, and world-class facilities, MHS Spartans have the tools they need to succeed throughout high school and beyond. Many of our athletes have gone on to play baseball at the college level. 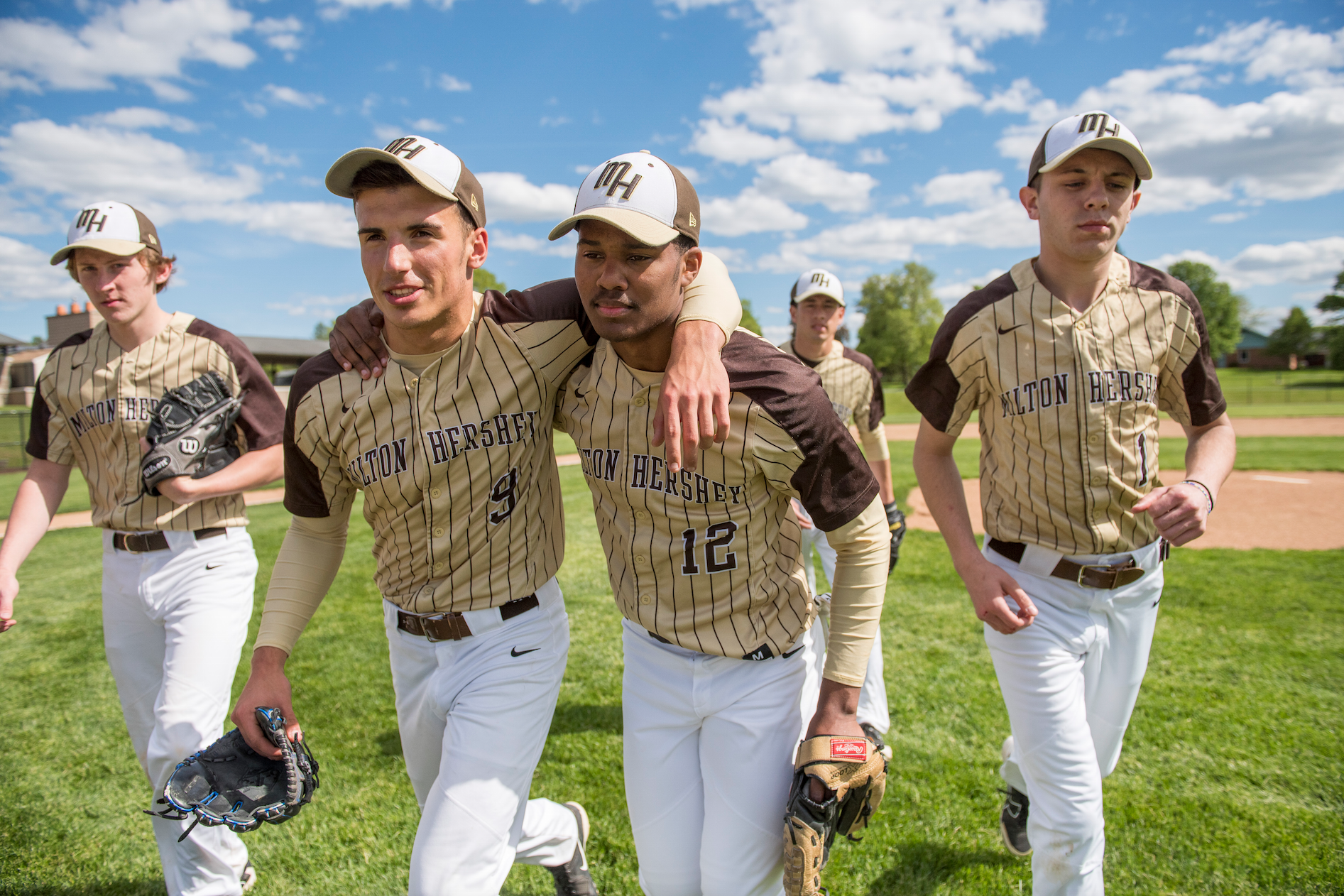