The History of Family Weekends at MHS

Mother’s Day weekend is more special at Milton Hershey School because that is when we celebrate Spring Family Weekend. The first Parent Weekend was sponsored by the Hershey Industrial School (H.I.S.) Senior Senate in 1950. A feature article in the School publication, “The School Industrialist,” described the goal of the new program and special activities was, “to provide the parents and friends with an opportunity to see more of the school and to observe what their boys can do. It is for this reason that a great many of the boys will participate in the entertainment planned for this occasion.”

The first weekend featured visits to student homes, open houses at school buildings, a show, and the Sunday chapel service. In 1950, the Junior Division program in Memorial Hall featured an operetta “The Old Man of the Mountains,” a musical comedy with a cast of 150 boys. The Parent Weekend Show for the Senior Division was held in the Junior-Senior High School auditorium (now Catherine Hall) and featured the H.I.S. Glee Club, Spartan Orchestra, and the choir. 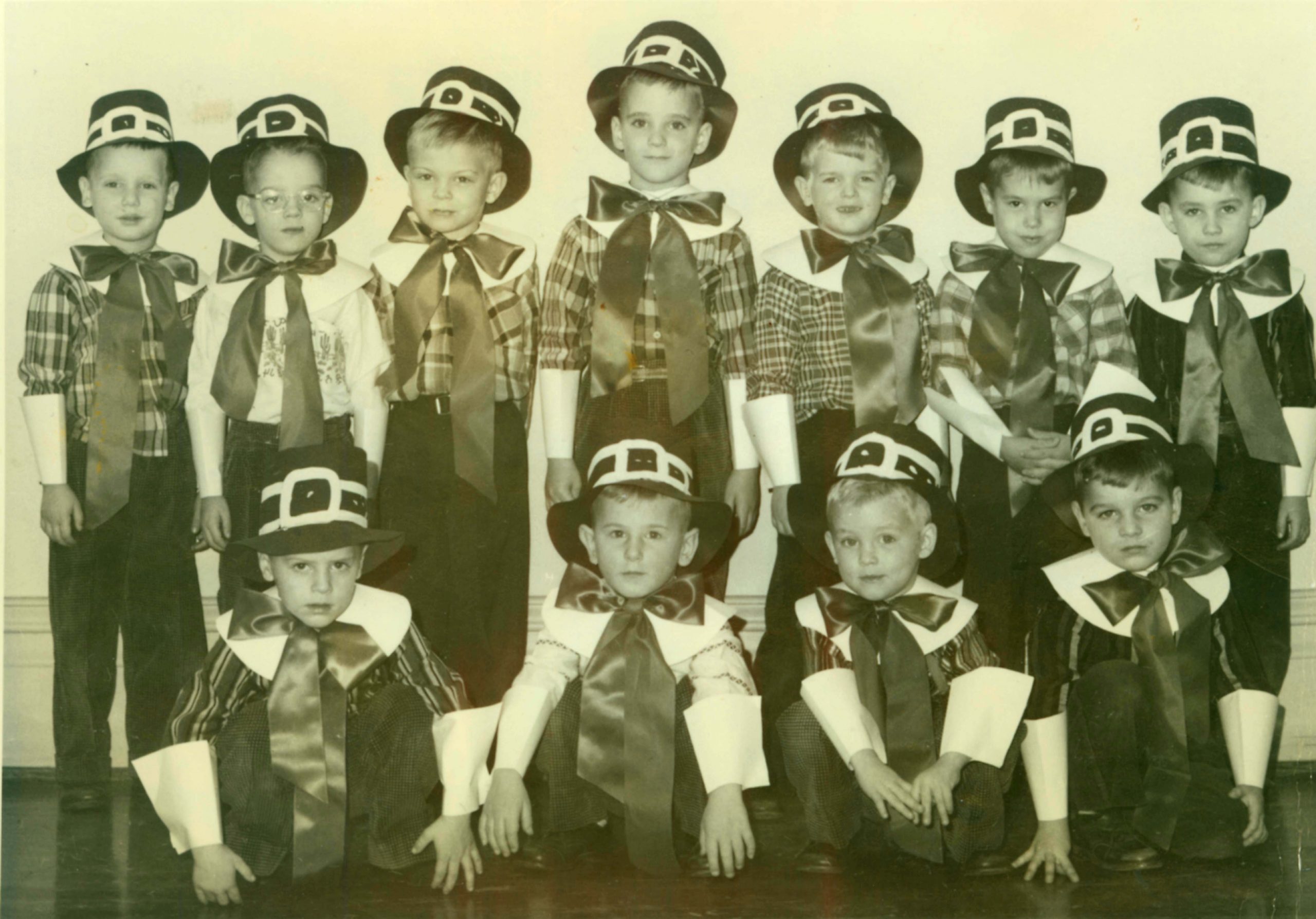 In 1958, Parent Weekend at the Junior-Senior High School changed dramatically. “Education Meets the Challenge of Today” was an exhibition of classroom and vocational talents plus extracurricular activities. There were booths, displays, and demonstrations for visitors to see throughout the building. The film “A Living Heritage for Boys,” which was produced a few years earlier depicting daily school and home life, was shown in the auditorium. Visitors had a chance to see the current house project built annually by members of the carpentry, electrical, plumbing, and sheet metal shops. 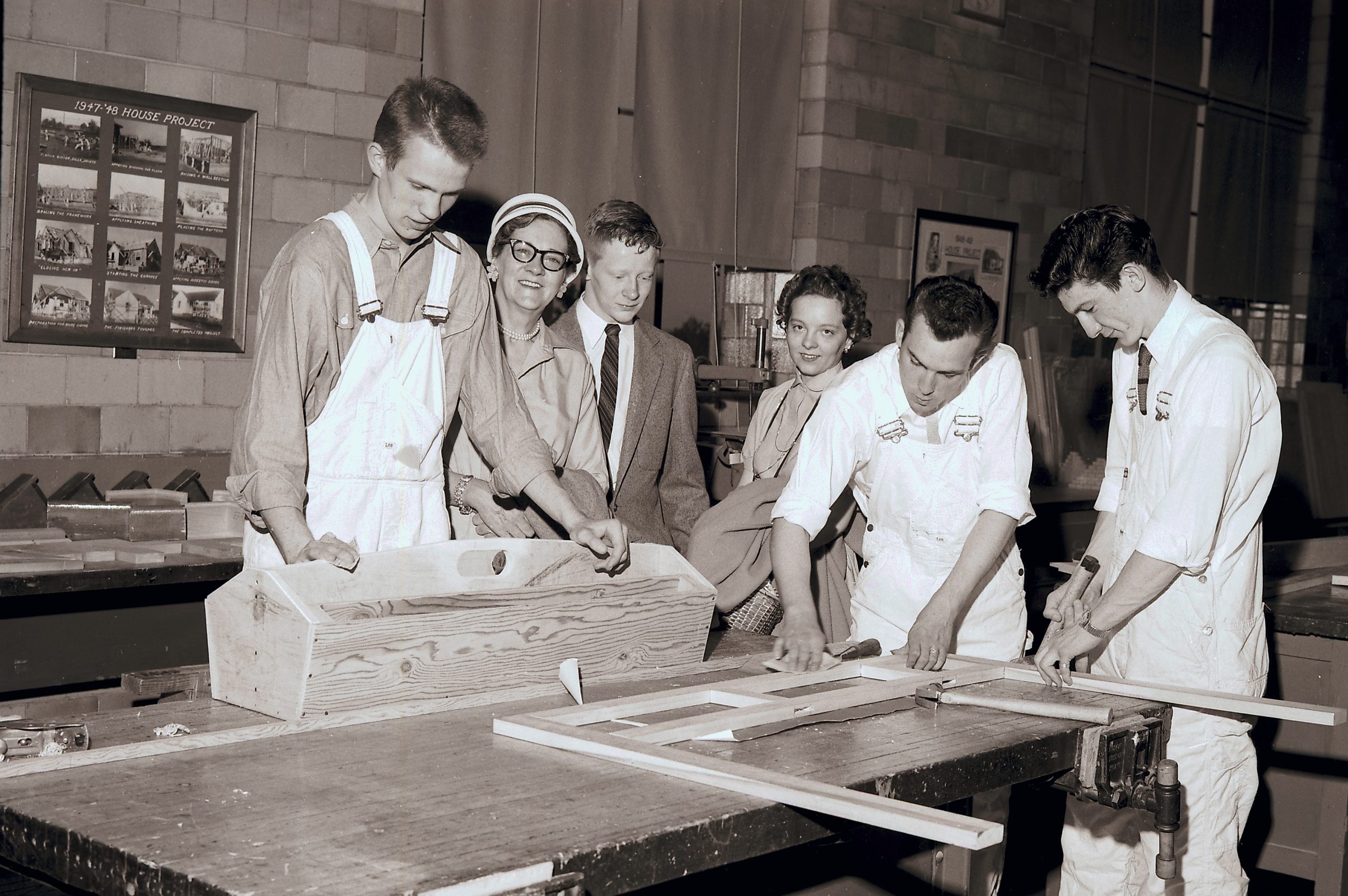 The variety show returned the next year and the format remained the same with most shows revolving around a theme, such as patriotism with “Let Freedom Sing,” “This is My Country,” and “American Tradition.” Show tunes were popular in “Salute to Broadway,” and “Under the Rainbow.” The Junior and Senior Divisions combined for the first time in 1963 with the all-age show, “The Lively Ones.” This tradition continued with impressive productions like “Hooray for Hollywood,” “Forever Motown,” “Wild Wild West,” “New York, New York,” and many more. The weekend remained consistent as a highlight of the year with open houses in the schools and during the 1960s, a hobby show and a calf show from the Spartan Calf Club. 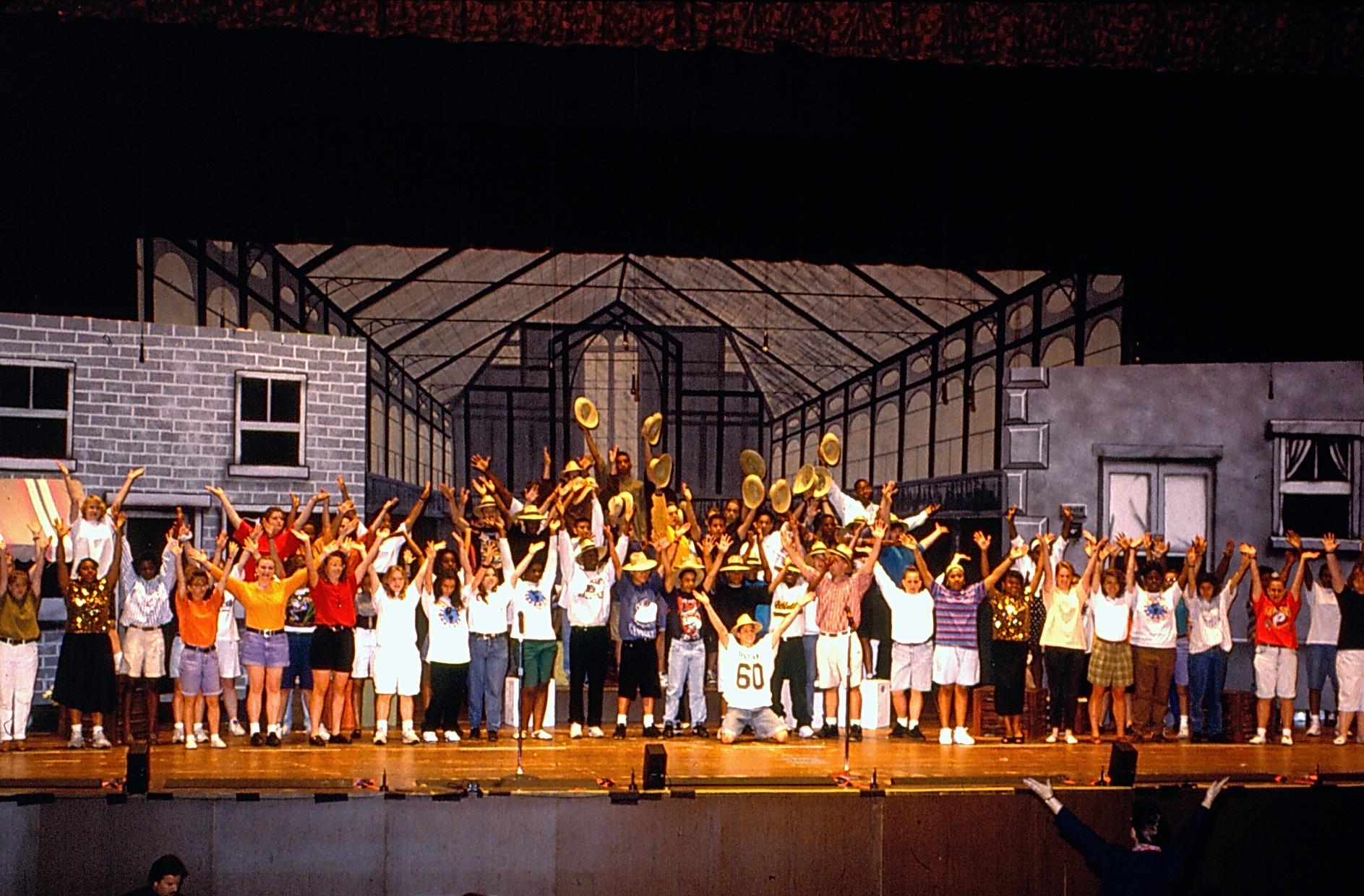 Broadway show productions began with “The Sound of Music” in 2009 featuring over 50 students and a pit band of nearly 30 students and adult staff members. Each year, the show sets and costumes are created by MHS  staff and students. Milton Hershey School celebrated its centennial with an original show, “18,000 Voices,” written by local playwright Barry Kornhauser with music by Ron Barnett. The play told the history of MHS though a tapestry of song and dance and featured actual words of students, staff, and alumni from the school’s 100 years.

Although the show has changed over the years, the weekend’s purpose remains constant; giving students’ families the opportunity to connect with their child and the Milton Hershey community at large.