I can’t believe I have officially begun my third year here at Milton Hershey School! As I began to prepare for a new school year, I started to think about the first “five minutes” I would spend with my students.

I thought long and hard about what I would say, what the first impression I wanted them to have of me would be, and, most importantly… how I would make them feel safe and valued.

At the 2015 Opening of School Assembly at the Giant Center, we were all challenged to commit to being the “Power of One” in someone’s life. In my case, it would be all the students I have had and will have the opportunity to work with as a teacher. I committed to staying in contact with my former students and making every day memorable for them. I set out to do just that as I recently welcomed 15 new students into my classroom! 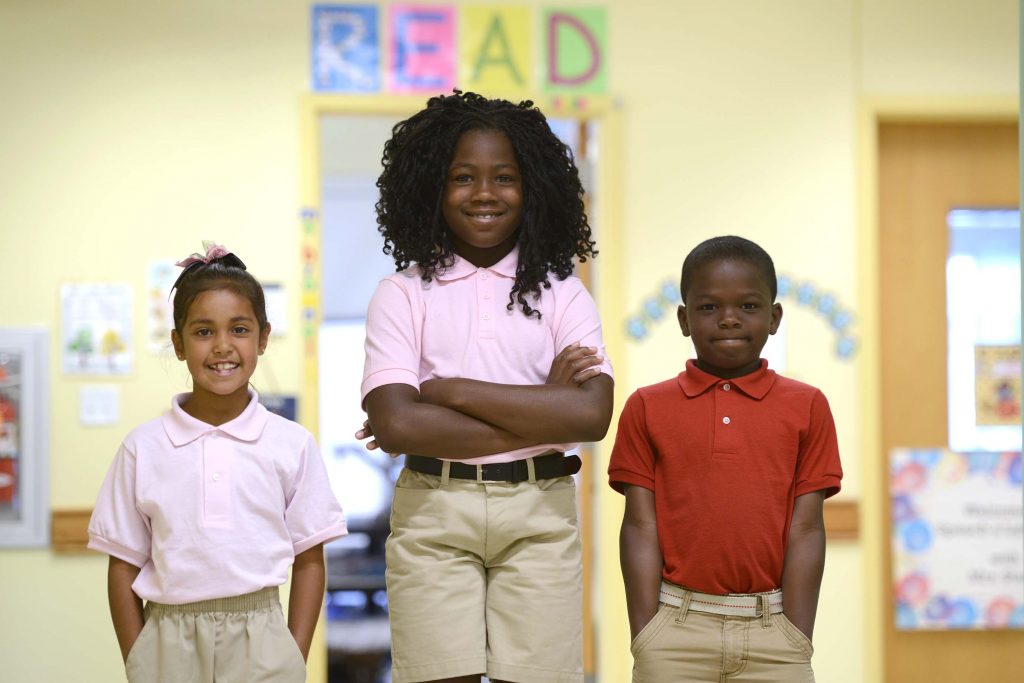 I spent the first five minutes discussing the things I had prepared in my mind before arriving at school. I started by telling them that my favorite thing about a new school year is the fresh start that they as students and I as their teacher get. I explained to them that each of them has a story which began the day they were born and now they get to write the next chapter… the third-grade chapter! I challenged them to make it a great one!

As I encouraged them to let go of past behaviors and failures, I could immediately sense their walls of uncertainty come down. 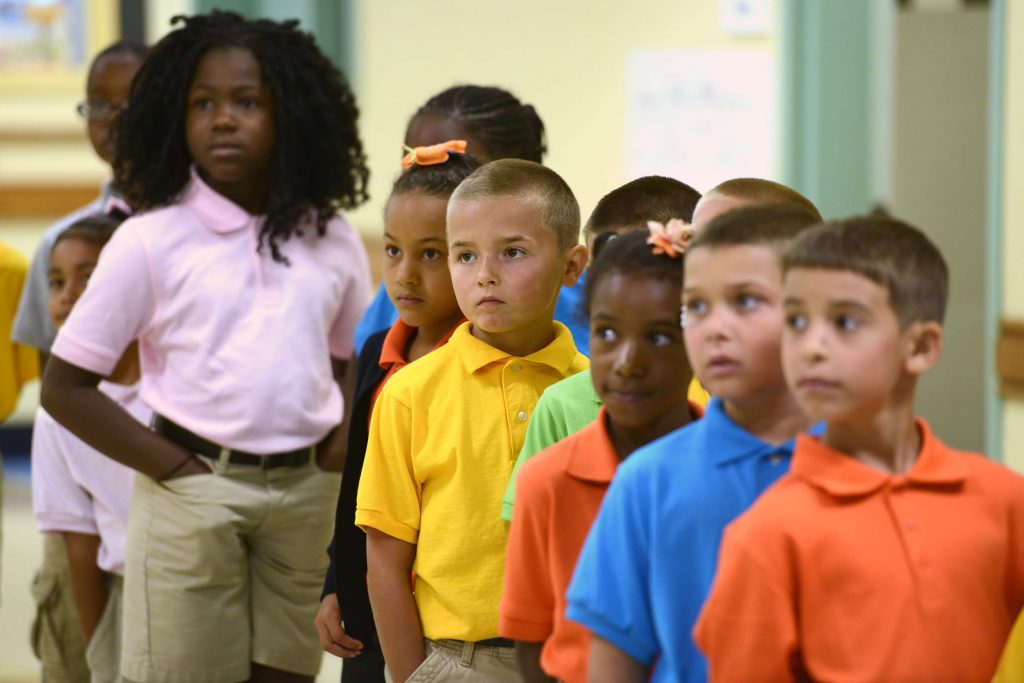 One of the activities the students were tasked with during the first day was to finish the sentence, “I am awesome because...” They were so excited to share with me what they thought made them awesome, not only academically, but in their families as well.

Although, there have been some challenging days as my students have made the huge transition from second to third grade, we have all committed to bringing our “awesome” into the classroom every single day!