Mentoring Other Parents/Sponsors Through the Milton Hershey School Journey

My son Daniel attended Milton Hershey School from 1994 to 2001. He graduated from MHS and went to college in Minnesota where he played on the basketball team.

At the time I enrolled Daniel at MHS, I was working for a major airline. The airline went out of business one day, and I no longer had a job. I have a cousin who called me up and asked, “Have you heard about this boarding school in Pennsylvania?” I said, “No.” And she said, “It’s called Milton Hershey School.”

I went online, looked it up, and called for an application. I’ll never forget that day. The woman said, “Why do you want to send your child to MHS?” I simply replied, “To save his life.” And she said, “Okay, I’ll send you an application right away.”

Daniel got accepted, and we came to MHS for orientation. Even though I knew MHS was the best thing for him, it’s impossible for me to tell you how hard it was to send my child far away. I had to become very tough about it and the goal for my son to be safe, happy, respected, independent, and live a successful life. 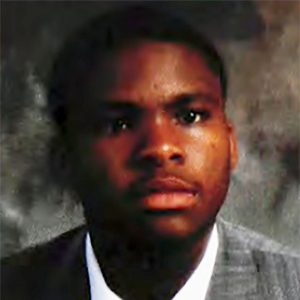 What I like most about MHS is the security. We were living in Atlanta, Georgia when Daniel enrolled. It was not a safe place for us. What we found at MHS was a safe home and structure. Daniel received a way of life at MHS. When he came home to visit, he was cooking and cleaning. I sent a nine-year-old boy to MHS, and they returned to me a wonderful young adult.

While Daniel was at MHS, I worked on improving my own life as a parent/sponsor. I moved to central Pennsylvania, found a job, and got an apartment. I also went back to school.

If it weren’t for MHS, I would’ve never had the freedom to go back to school. Before Daniel came to MHS, I was an overloaded parent just trying to feed and house my child. MHS allowed me to finally pursue my own dreams. I always wanted to graduate from college, and I finally did. I got my bachelor’s degree the year before Daniel graduated from MHS.

MHS has done so much for me and my son. It changed our lives for the better, and I’m so grateful. I want others to know. I’ll tell anybody about MHS. If I’m on the bus in Chicago and I see a woman struggling with her kids, I’ll sit down next to her and tell her about MHS. I have told so many people, and I have helped four children enroll.

If what I have to say about MHS helps someone else, I am so very thankful to be in the position to mentor others as a parent/sponsor. No one can explain how hard it is to leave your child at MHS, but I have helped other parents/sponsors understand and work through these feelings. 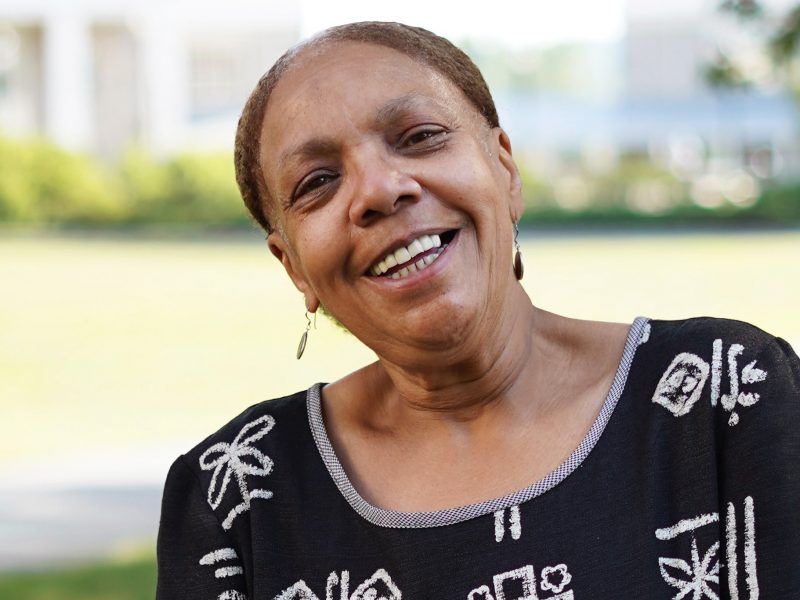 Another challenge parents/sponsors sometimes face is negative feedback about sending a child away to a residential school. It can easily make you afraid or sway you from the idea, but I’ve been able to educate other parents/sponsors about this type of feedback. Even though this negativity will make parents/sponsors feel like they are doing a horrible thing, I encourage them to keep their eyes on the prize. We have to keep remembering that we are doing this for our child, and our child can only benefit from it. MHS gave my child the ability to be a star. 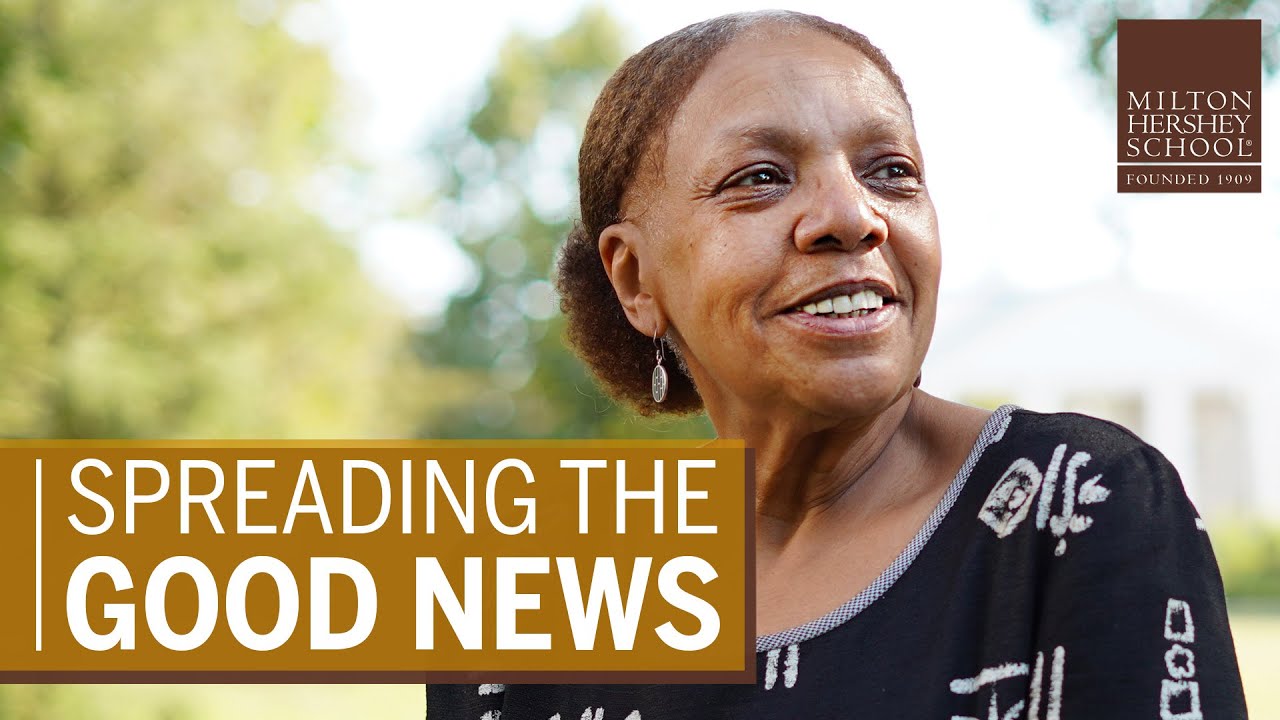