Lindsey Young grew up in Lancaster, Pennsylvania knowing about the “school on the hill”, but never thought her passion for working with teenagers would bring her to Milton Hershey School.

In 2015, Lindsey found the Transitional Living (TL) program at MHS and knew it would be a perfect fit. She joined as a Transitional Living Assistant (TLA). Having previously worked for a women’s college in Florida, Lindsey understood that she wanted to make working with teenagers her life’s work.

“MHS is a community. I knew that the moment I stepped on campus. I could find another job that would be easier, but any other job would never feel like home like MHS does,” shared Lindsey.

In her role, Lindsey works with 20 senior girls on a daily basis to help them develop skills for adulthood, learn to believe and place trust in themselves, and becomes a mentor and guide in their final year at MHS before they graduate. “I really enjoy the students. I love getting to hear their stories and learn about them. I have the opportunity to be a part of encouraging them and helping them figure out what they want to do and what they want to be,” she said. 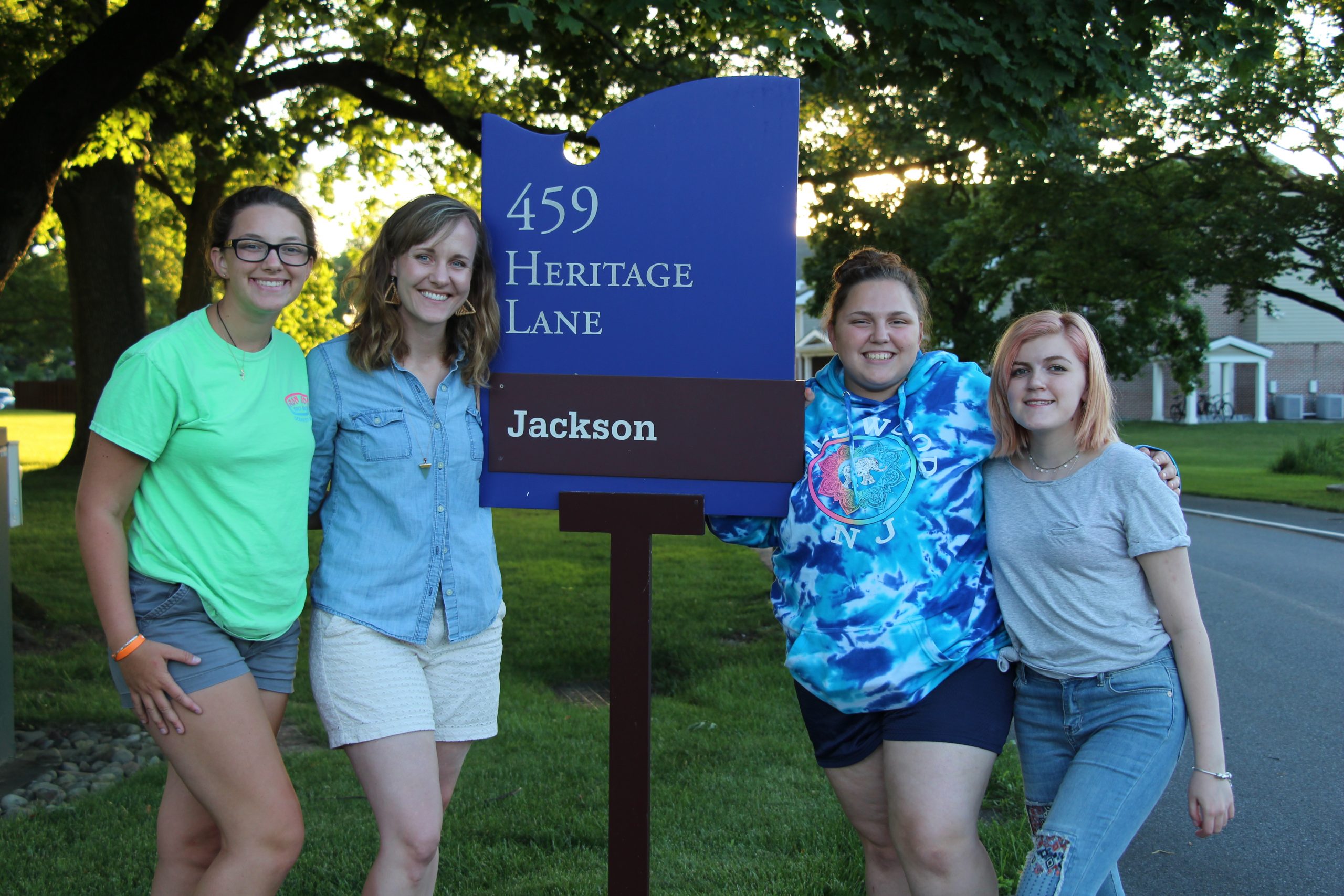 Helping her students learn time management, budgeting, and other life skills, however, is not where Lindsey’s job ends. Every Wednesday during the school year, Lindsey hosts “Women Wednesdays” in her TL facility. She brings in women from different departments on campus to talk with her students about themselves, hoping that the students will find role models in different women on campus.

“I always felt like an individual growing up, so I try to take that approach with my girls,” said Lindsey. “In the middle of Milton Hershey School, it is easy to feel like you are just another kid. I have tried really hard to remember each day as they come in the door that they are a different kid with a different story.”

Since beginning her work at MHS, Lindsey has become a Transitional Living Coordinator (TLC). In this position, she takes the lead in developing a curriculum and organizes activities for the students. 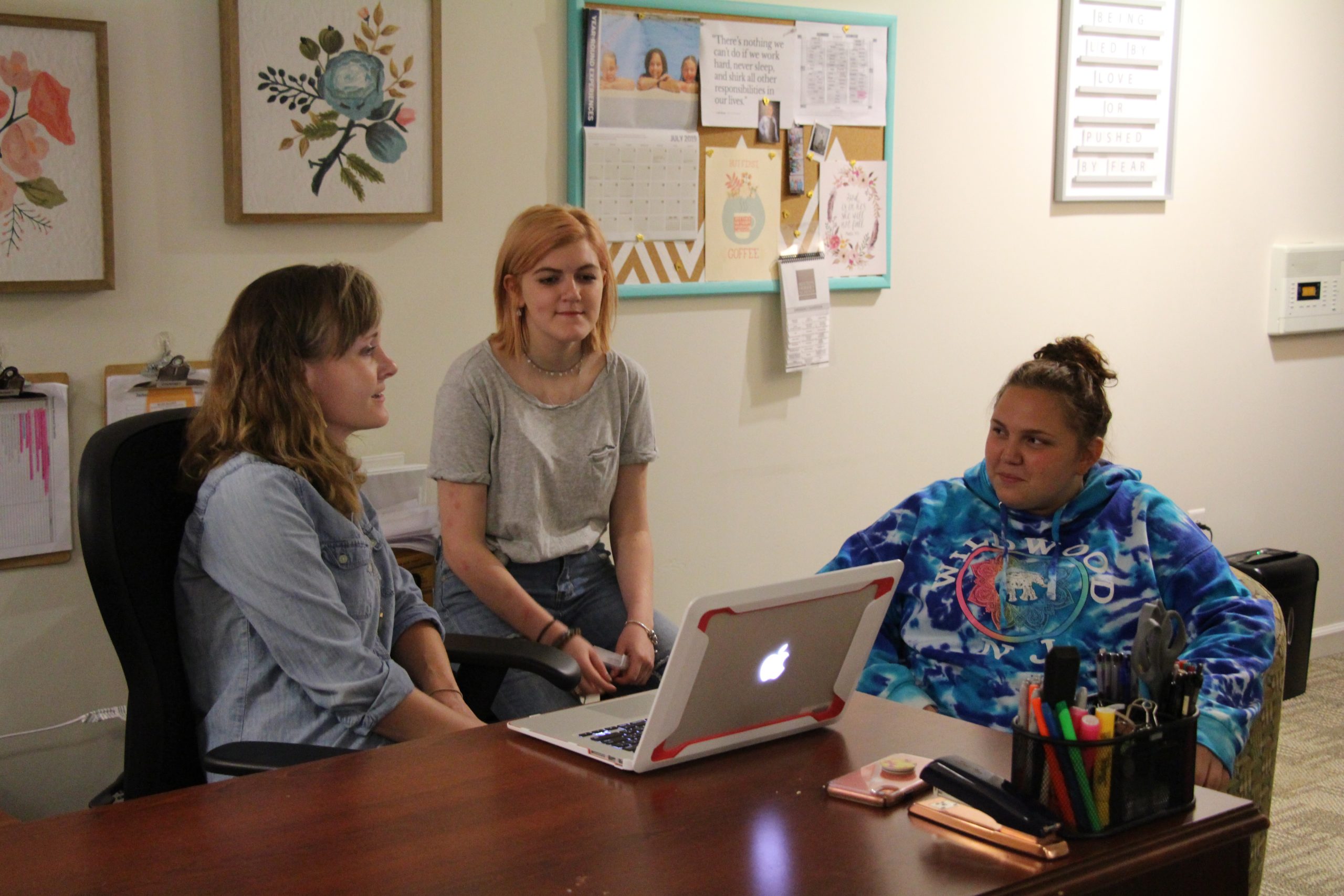 More often than not, Lindsey feels she learns just as much as she teaches. “I’ve gained so much knowledge from our students,” shared Lindsey. “I think it has made me a better person because it has made me learn to understand the different ways that people view the world and to build relationships, because people aren’t going to learn from those that they do not connect with.”

Each TL facility has four or five apartments where students reside with separate apartments for the staff. Every facility forms a community built on trust, respect, and a common goal: to become prepared for the next step.

Lindsey works with two other staff members to form a team of support, love, and knowledge to walk alongside their students, sometimes beyond MHS.

“My role is to be a mentor,” she said. “For some kids, that mentor looks like the role of a mom, but for all kids, it looks like letting them know I care about them and will always support them.”