The Life and Legacy of William Fisher ’50

A special Milton Hershey School tribute: The MHS community is mourning the recent passing of the beloved William “Bill” Fisher and remains grateful for his lifelong service and commitment to the school.

William (Bill) Fisher ’50 and his brother, Adam, grew up in York, Pennsylvania. They lived in the York Children’s Home orphanage for four years after their mother died and father was too ill to take care of them.

One of their caregivers noted that, “Billy has the potential to be a leader.”

Bill began to fulfill his leadership potential on August 14, 1944 when he enrolled at the Hershey Industrial School with his brother—Milton Hershey signed their applications. Bill was 11 years old at the time and joined the school’s 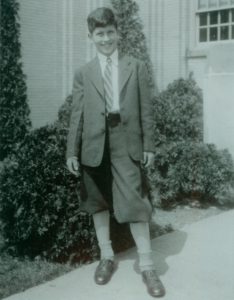 academic program. He also served as manager of his brother’s baseball team in high school.

After graduation, Bill went on to earn a teaching degree at Millersville State College—now known as Millersville University—where he met his wife, Grace. Later, he furthered his education and earned his master’s degree from Temple University.

In January of 1985, Bill was named president of the school he entered as a seventh-grader 40 years earlier. Current MHS President Pete Gurt ’85 looked up to President Fisher as a role model. During Gurt’s senior year of high school in 1985, he served as the school’s Student Government Association president and learned from Bill’s leadership abilities.

“I had the honor and privilege of learning from Bill in some of my earliest days as a leader on the MHS campus,” Gurt said. “Bill’s wisdom, compassion, and commitment to the Hersheys’ mission guided his decisions, and to this day, his legacy continues to influence the MHS community at large.”

In 1985, Bill was honored as Milton Hershey School’s Alumnus of the Year. In his acceptance speech, he said that he came to the school, “lacking the necessities of life and the love that holds a family together. I was introduced to the philosophy of this great school, where people care and where love is abundant. It was a miracle in my life.” 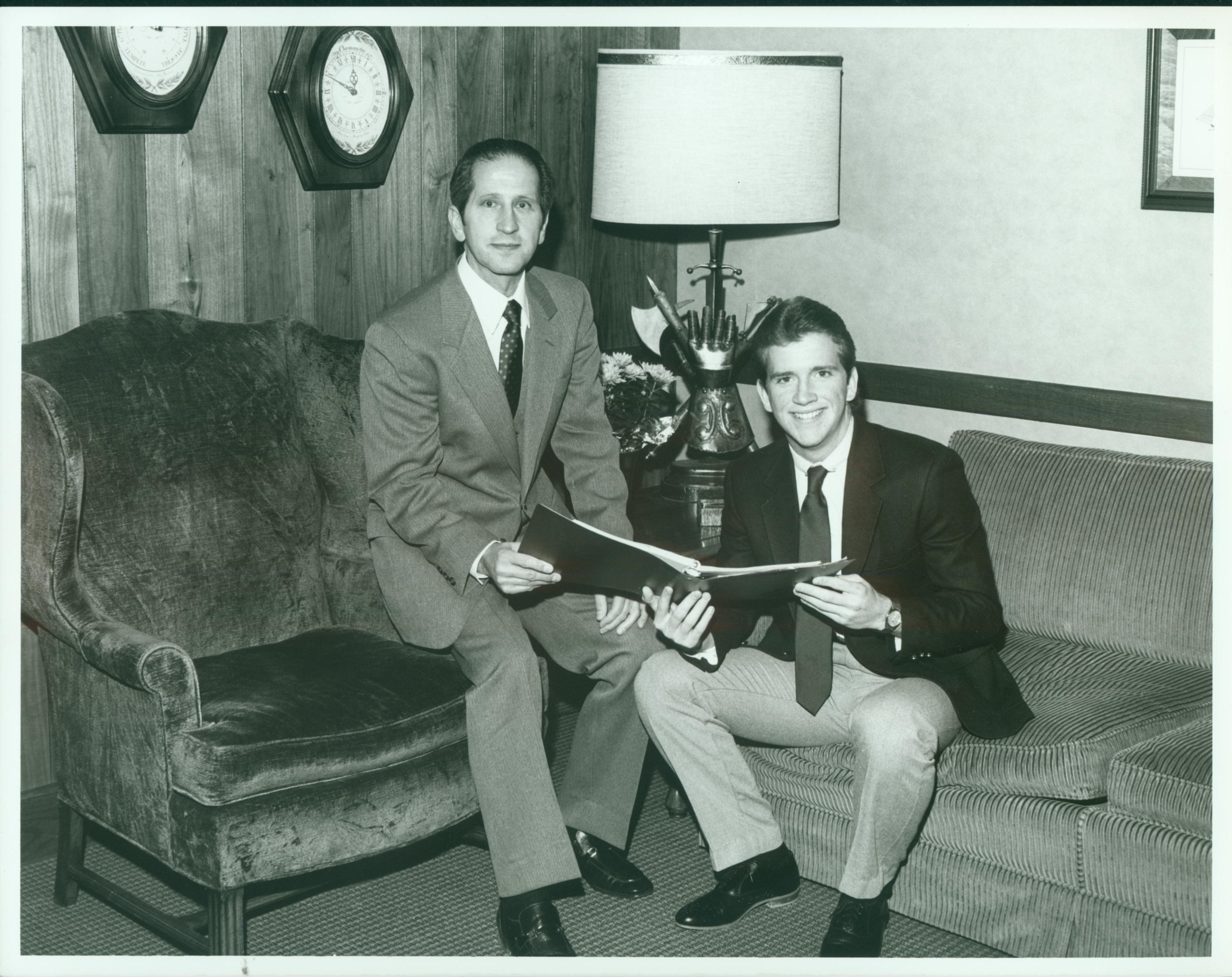 Upon his retirement in August of 1991, Fisher thanked those in attendance from the heart, “for a home, an education, for caring people, and for a fulfilling and meaningful career.” He spoke of giving back to the school he loved and of teaching the lessons he learned from the people who impacted his life.

“As MHS works toward our goal of enrolling 2,300 students by 2020, I am reminded of Bill’s contributions and his dedication to the school’s life-changing mission,” Gurt said. “His leadership and foresight continues to positively impact our ability to grow the Hersheys’ legacy.”

Bill Fisher impacted many lives over his years of service to the school. In his senior essay, Bill stated that, “If the school has fully prepared the individual for life, he will be equipped with more than textbook knowledge—he will have a firm foundation with which he can absorb life’s trying times and moments of defeat with understanding and enough courage to renew his battle.” Bill Fisher certainly lived that ideal. 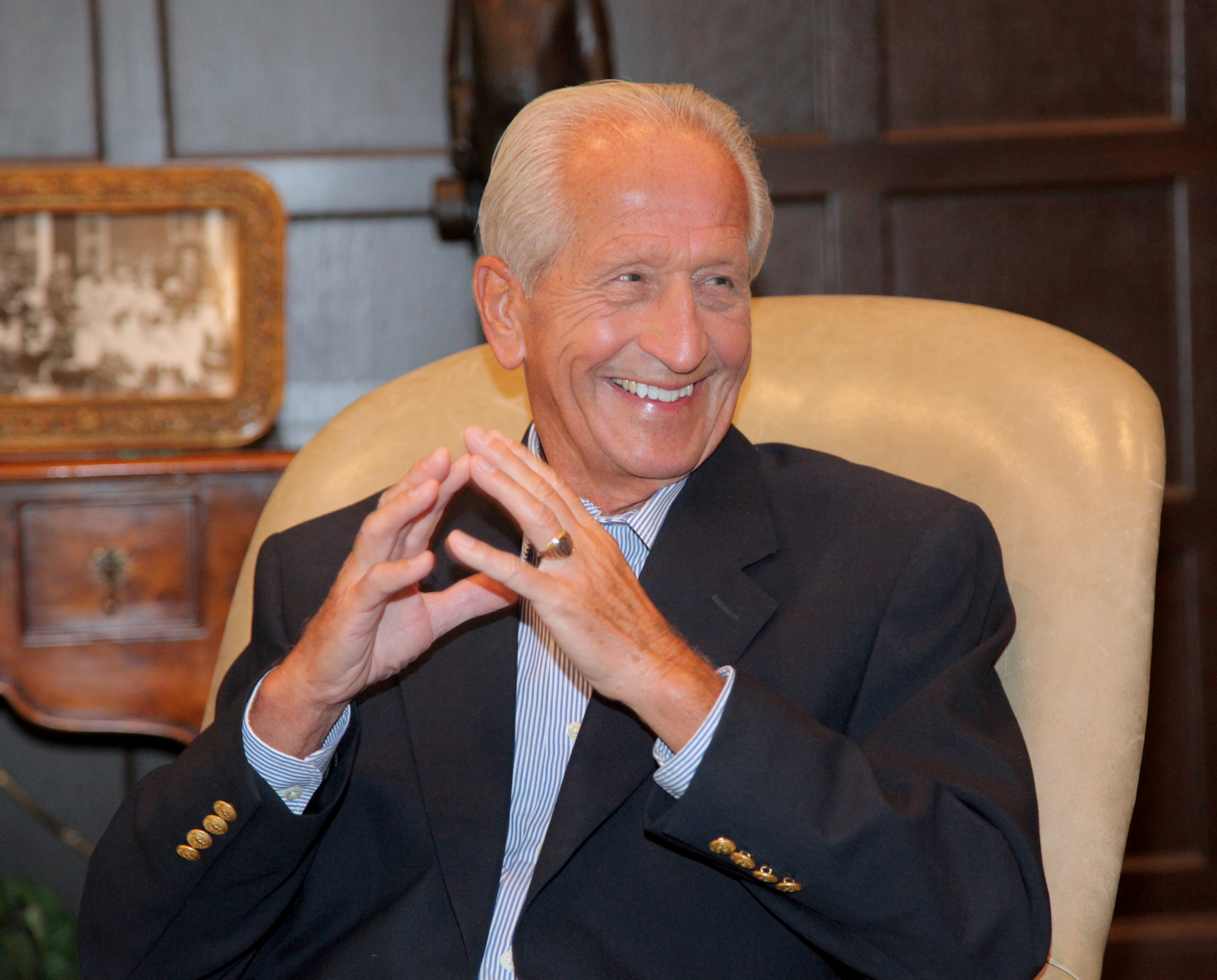