As a young child, Jesper Andersson moved around from city to city with his family. As his parents tried to provide for Jesper and his younger sister, several setbacks got in the way.

His grandmother thought Milton Hershey School may be a better environment for him to succeed. Jesper enrolled at the school in seventh grade as a shy boy who thought he would only stay for about three weeks.

“Something just changed during those three weeks,” Jesper said. “My houseparents in Middle Division made me realize that ‘you don’t know what you have until it’s gone.’”

While Jesper’s parents worked on getting their lives back on track, he excelled academically, athletically as a member of the school’s football and track and field teams, and as an influential leader to his peers in National Honor Society and Student Government Association.

“I enjoy the structure of Milton Hershey School,” Jesper said. “It gave me plenty of opportunities to get out of my comfort zone.” 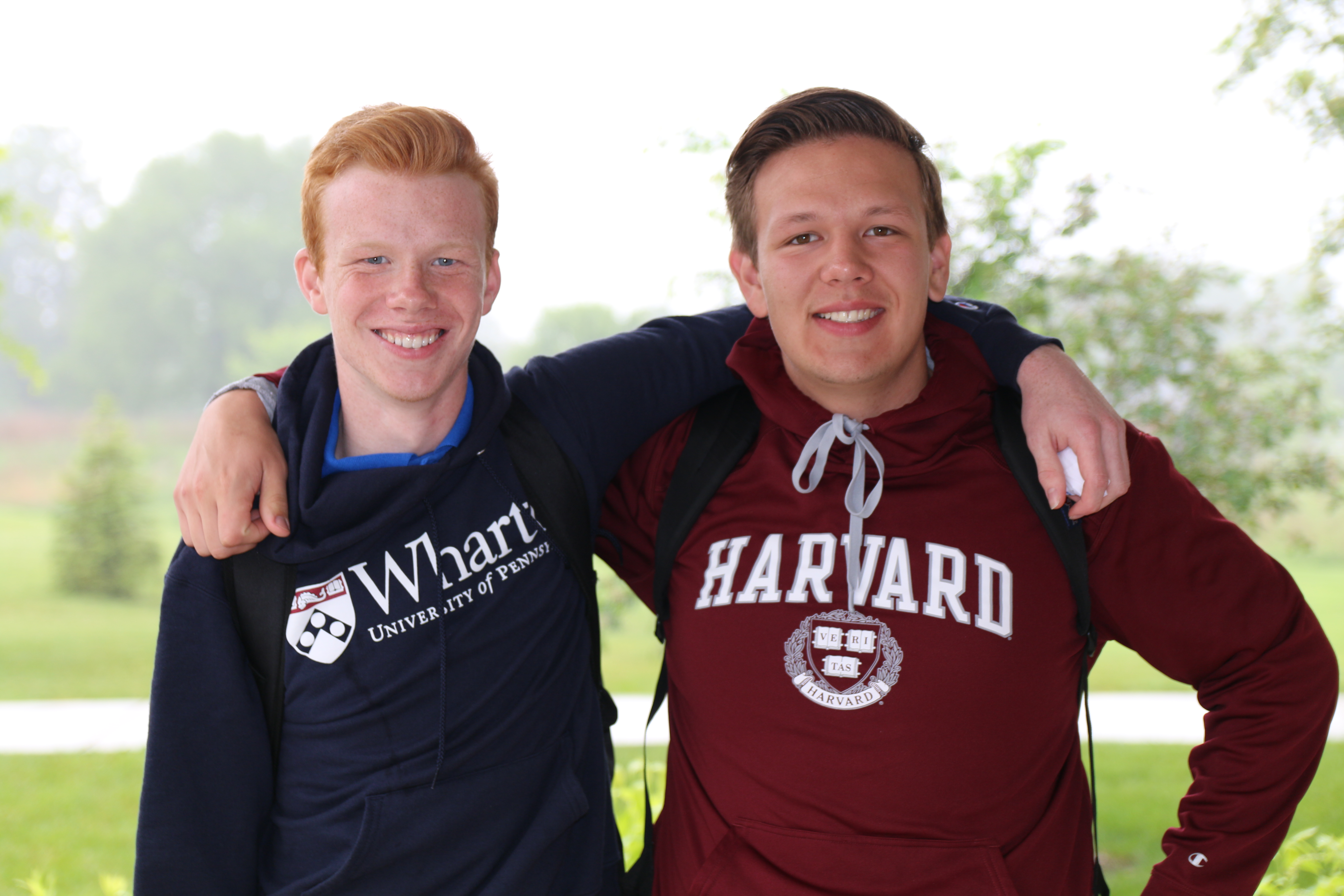 By his senior year, Jesper took advantage of the school’s college and career readiness program by traveling to nearby Lebanon Valley College to experience college courses while gaining undergraduate credits before graduation.

“The academic opportunities have been excellent,” Jesper said. “But, the best part of MHS is how it has shaped me to be a well-rounded individual.”

One who hopes to make an impact at Harvard next fall—just like the impact the Hersheys have had on Jesper’s life.

As a first-generation college goer, Jesper will major in Mechanical Engineering and hopes to pursue a career as a rocket scientist. Jesper is the second student from MHS to attend Harvard as an undergraduate student.