How the Hersheys Developed Both a School and a Home

“I wanted to get away from the idea of institutions and charity and compulsion, and to give as many boys as possible real homes, real comforts, education, and training, so they would be useful and happy citizens.” –Milton Hershey, Liberty Magazine, September 13, 1924 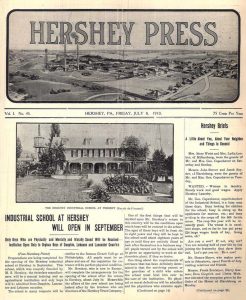 An article describing the opening of Hershey Industrial School in 1910.

When Milton and Catherine Hershey founded the school, they did not know about educational methods or the best way to house and raise children. But Milton Hershey did his homework when planning Hershey Industrial School, now known as Milton Hershey School.

See how he worked with his wife to develop the idea and plan for the home life program at MHS.

Learning From the Experts

Milton Hershey spent many days at Girard College in Philadelphia and used that as an example when planning the school and the Deed of Trust. According to interviews from people who personally knew him, Mr. Hershey sent two of his colleagues to visit Girard College and find out how to go about getting “governesses” for the younger boys.

Mr. Hershey knew to go to the experts and also consulted Dr. Hastings H. Hart of the “Child Helping Department” at the Russell Sage Foundation—an organization established in 1907 for the improvement of social conditions in the United States. Dr. Hart strongly recommended that the students in Mr. Hershey’s new home and school live in “cottages” or homes, not dormitories. 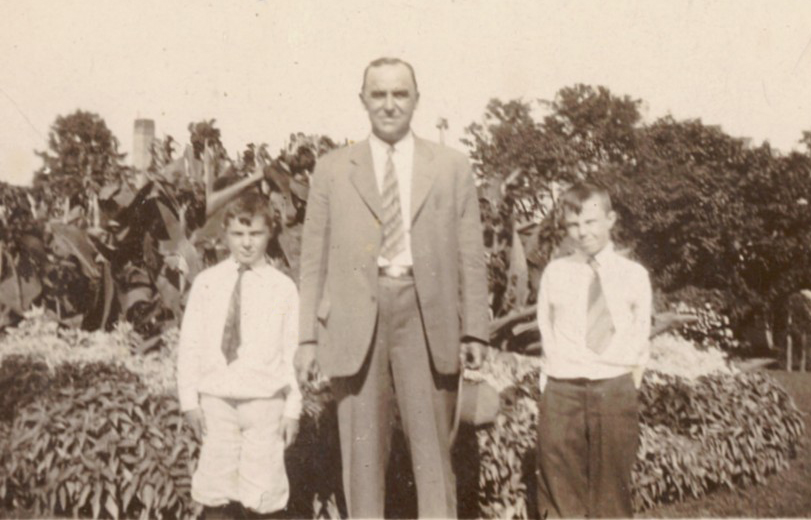 George Copenhaver pictured with two students in the late 1920s.

Milton Hershey himself described how George and Prudence Copenhaver came to be the first employees of the school when paying tribute to Superintendent George Copenhaver in The School Industrialist after his death:

It was way back in 1909 when I first met George E. Copenhaver. He had seen in a newspaper that I had purchased several farms in the vicinity of Hershey and he wrote asking for the position of directing the farm activities.

I met him and, during the conversation, learned that he had graduated from the Berrysburg Seminary and had taught school near Berrysburg. At that time, he was Superintendent of the Wilson Farms near Mifflintown.

About that time, Mrs. Hershey and I were in accord with a plan to educate and train orphan boys to give them a good start in life with an education and familiarity with a trade.

I offered Mr. Copenhaver the superintendency of the farms and he accepted and, with his wife, came to Hershey to live.

A short time later, Mrs. Hershey and I were ready to start The Hershey Industrial School—and our choice was Mr. and Mrs. Copenhaver to start the undertaking. It was a wise choice.

The Hersheys felt comfortable with their choice of the Copenhavers—so much so that after signing the Deed of Trust to create the school on Nov. 15, 1909, they left for a planned, extended trip to Europe.

The school did not open until September of 1910, and a newspaper reported that when Mr. and Mrs. Hershey returned from Europe “everybody is again ‘on the job’ and things have taken on new life. The work of establishing the Hershey Industrial School will now proceed on a big scale.” 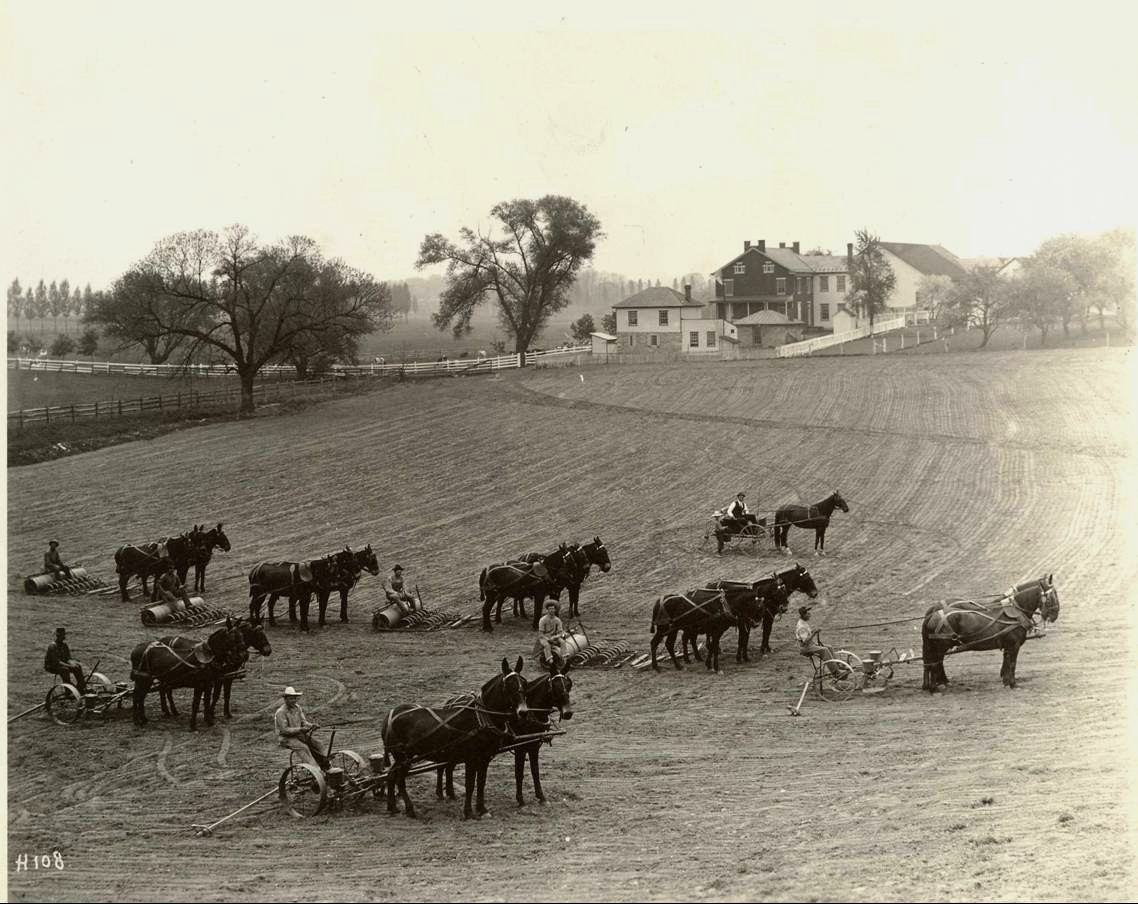 A Supportive Place to Call Home

The school did proceed on a big scale, growing to over 1,000 students in Milton Hershey’s lifetime and over 2,000 students today. All MHS students live in student homes led by houseparent couples who give students a supportive environment to learn and grow.

With nearly 11,000 MHS graduates to date, our community continues to fulfill Milton Hershey’s goal to have “men and women who love children to care for and educate them.”