When Jacob enrolled at Milton Hershey School as a seventh-grader, his dad encouraged him to be a leader. As he completed middle school and entered high school, Jacob’s houseparents also noticed his leadership potential and taught him how to embrace it.

“My houseparents always instilled in me that I could be a leader and I had potential,” Jacob said. “When I went to another student home without them, I carried with me what they taught me.”

Moving to a new student home was how Jacob found himself mentoring younger students and serving as a role model. He doesn’t describe himself as the most vocal person in the room, which is why he motivates himself to lead by example.

“In my new student home, there were younger kids who needed my leadership,” Jacob explained. “There was a young kid who was struggling being away from home, so I was kind of his mentor. That really helped me become a leader.” 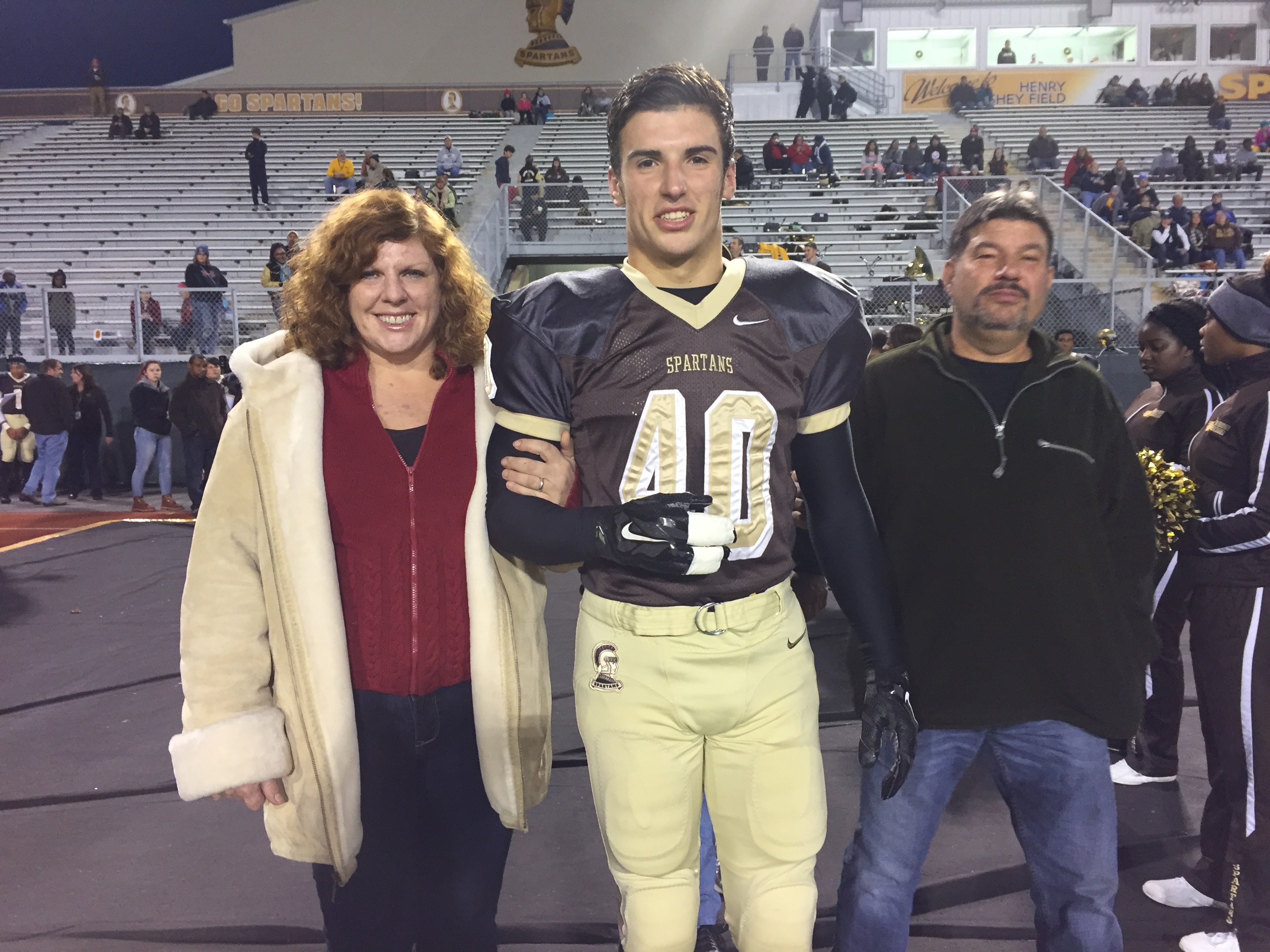 As a senior on the athletic field, Jacob also found opportunities to build his character and leadership. He was a member of the swimming team in seventh through ninth grade before joining Senior Division football and baseball teams. During his final season of baseball at MHS this spring, he will be the pitcher as well as the team captain.

“On the football field, I was by no means the best athlete but I was the captain of the team. For baseball, I’m the captain, too,” said Jacob. “Coaches look on me to be a leader and expect me to be strong, act with integrity, and [help my teammates] show respect to officials and each other.”

After graduation, Jacob wants to play baseball at the college level and major in sports psychology. He plans to continue embracing his leadership potential on the athletic field and in academic settings, and credits MHS with showing him the true value of character.

“Living in a group setting at MHS has really helped me—I couldn’t just be a follower,” he added. “And on the athletic field, coaches have always said the youngest guy could be a leader. It’s just living by your character.” 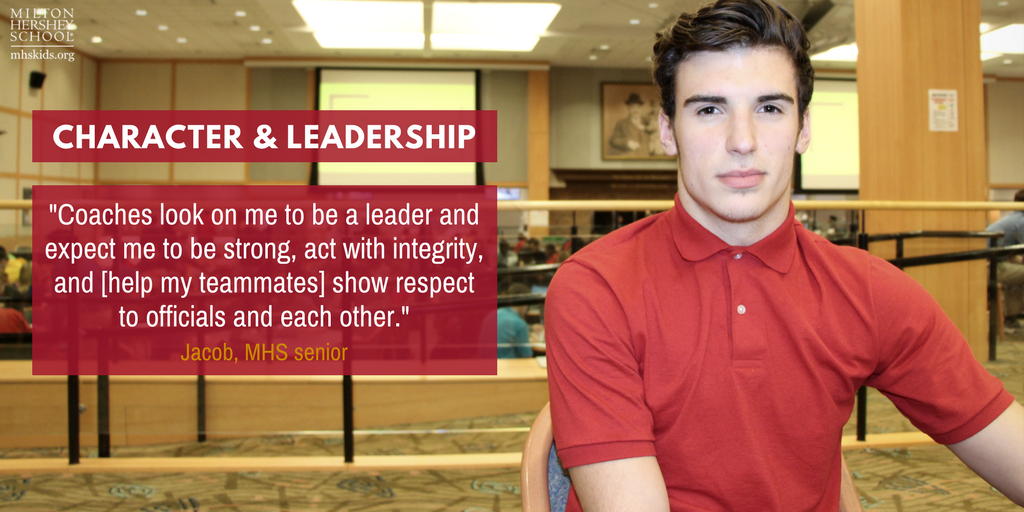