In the early days at Hershey Industrial School—now known as Milton Hershey School—Christmas was a magical time. Students celebrated with programs featuring songs, speeches, and visits from Santa Claus. During the early years, Milton Hershey inspired students by sharing memories from his childhood.

Read more about the most meaningful Christmas memories in Milton Hershey School history.

The presence of Milton Hershey made the 1916 Christmas celebration more special than usual for the 60 students at the school. Mr. Hershey agreed to make a speech and told the students how much he enjoyed the entertainment, reflected on his own childhood, and shared how he enjoyed playing on the farm just as they did.

He told them they would be successful in life by keeping their health and observing the habits of honesty, work ethic, and faithfulness. 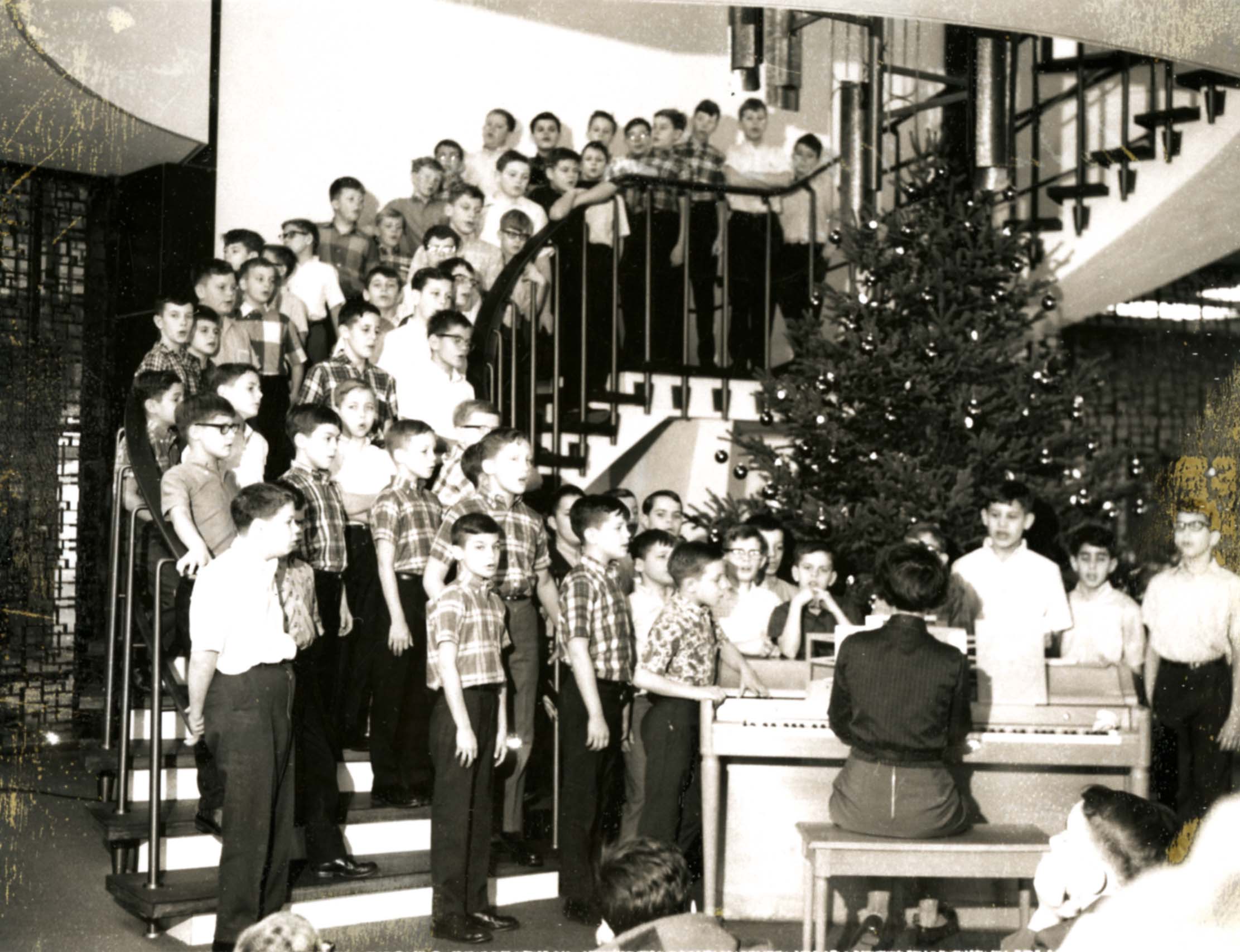 Students did not go home for Christmas, but celebrated together as a big family at the school. An alumnus in the class of 1940 remembers that during the Depression, “We were happy to have each other and the good food, clothing, and a warm home, something many of our relatives did not have. While we had little in the way of material things we were building strong bonds of friendship … I guess you could say we were thankful for what we had because we all knew what it was to have nothing.”

Another alumnus remembers that every student either received a gift from home or from the school along with a bag of Hershey’s Kisses. Getting his first toy truck—one with lights and steering—is a treasured memory for him. 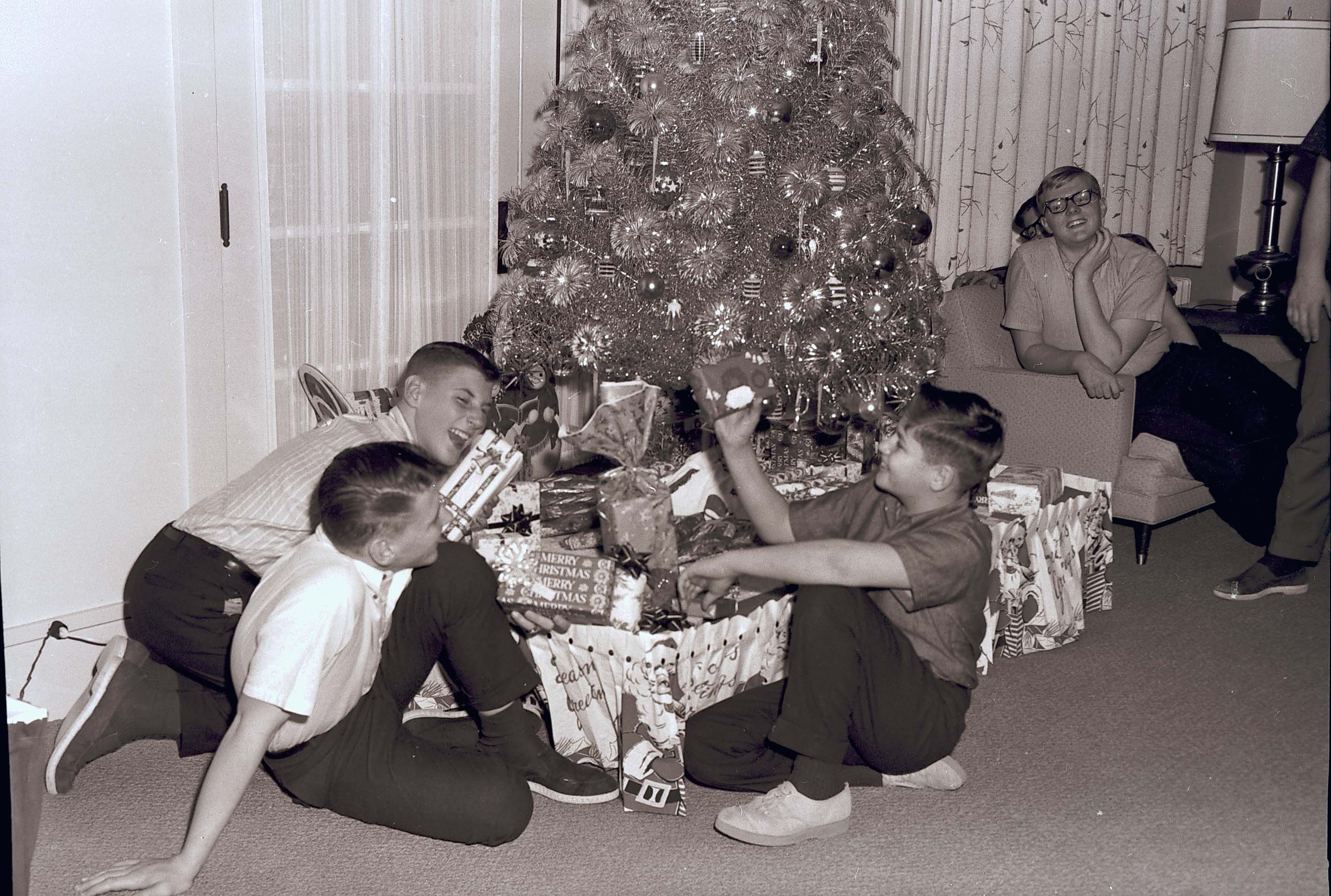 For an alumnus in the class of 1944, his favorite memory was the school’s special Christmas dinner and open house with family. During the war, many parents couldn’t afford to travel, so this was a special event. For some students, it was even better than receiving toys and presents.

5. The Gift of Giving

An alumnus from the class of 1945 had a unique opportunity to share a gift with Mr. Hershey:

“I was president of our class and on Christmas of 1944, Mr. Hershey sent his chauffeur out to pick me up right before noontime on Christmas Day … he took me over to the mansion and Mr. Hershey at that time was almost confined to a bed, but he did get up and … they introduced me and said, ‘Jim has a gift from the boys to give to you.’ (The gift was a robe.]

When I gave this Christmas gift, he said, ‘Well, thank you Chames [in a Pennsylvania Dutch accent], you tell the boys I said thank you.’ And that was the last Christmas he had. He died before Christmas in 1945.”

Want to see how Milton Hershey School students continue to celebrate the holidays? Follow along on social media with #25DaysofMHS! 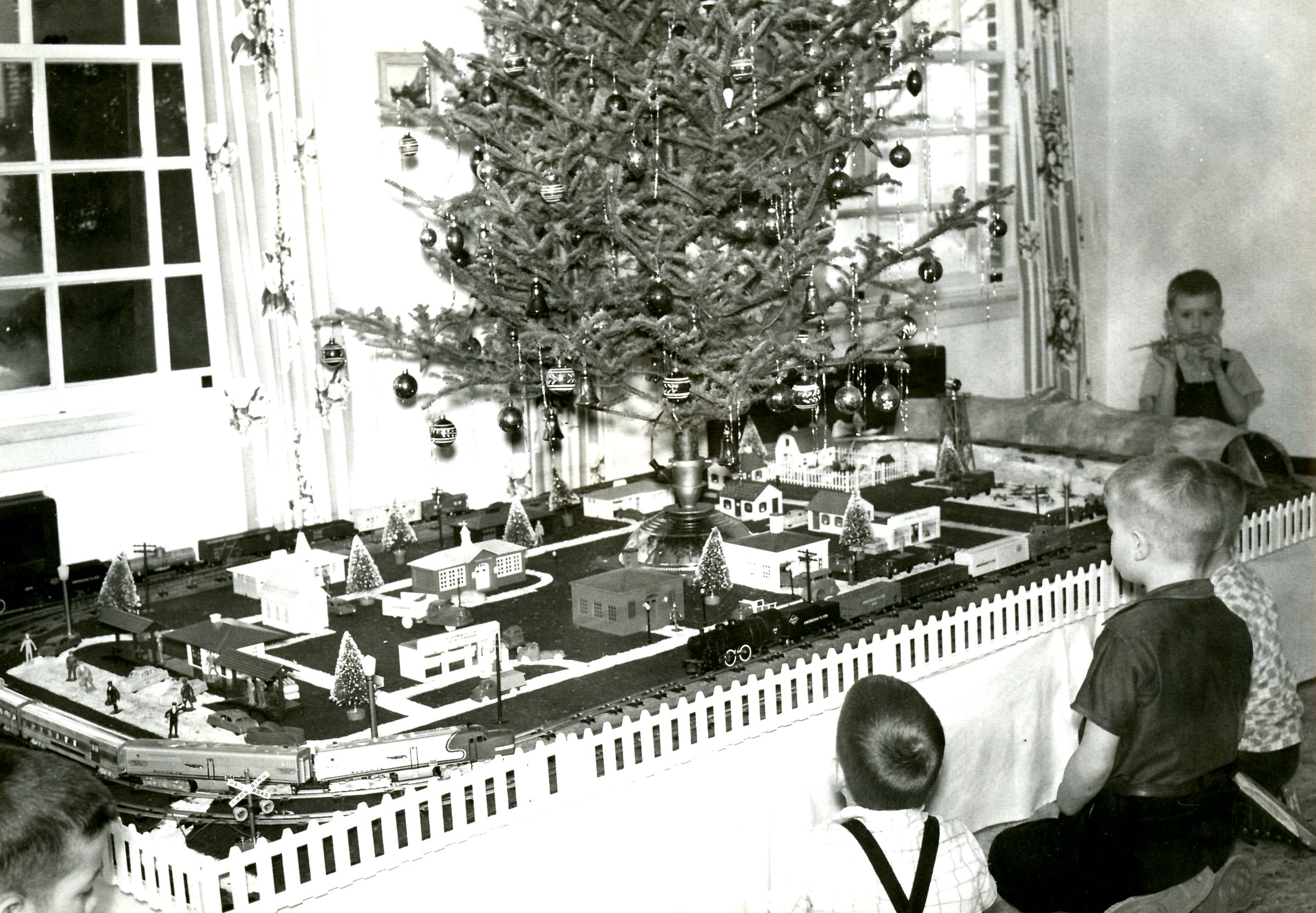