“Milton Hershey School is my foundation,” shared MHS alumna, Rasheeda McLean ’11. “The people who supported me at the school became my backbone. I’m already standing on solid ground because of what they’ve done for me.”

Rasheeda was just 8 years old when her aunt made the decision to send her and her two siblings to MHS. Her biological parents had given custody of Rasheeda and her siblings to their aunt—who had four sons of her own—leaving her with the difficult task of raising seven children to be the best versions of themselves. 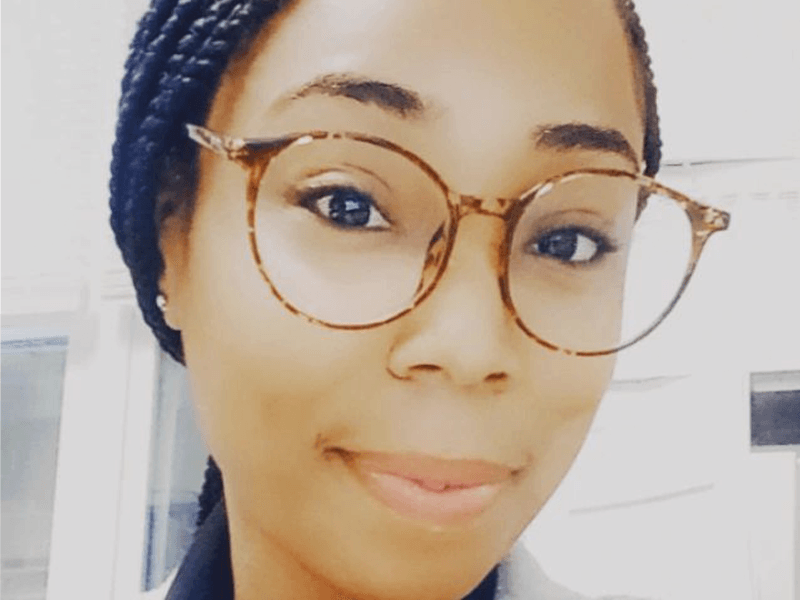 While Rasheeda hoped that MHS was a temporary solution to the hard times she was facing within her family, she made the best of the situation and soon saw her houseparents, teachers, and classmates as an extension of her family.

“MHS provided me with priceless tools and skills, and a family with an unbreakable bond,” she shared.

During her first years at the school, Rasheeda recalls the important lessons she learned about family from her houseparents. The girls in the student home would often write and perform plays for their houseparents, who encouraged them and served as a captive audience. 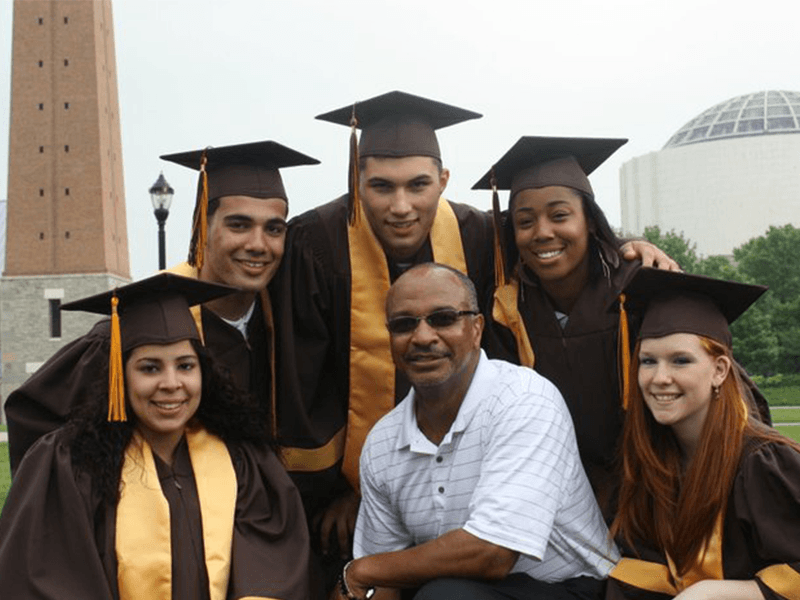 Rasheeda took part in numerous Visual and Performing Arts activities, such as choir and dance. She also participated in leadership opportunities in the Student Government Association, as a hair stylist at the school’s on-campus salon, and served as a junior chapel leader—where she found her passion for working with young students.

“I’ve always had the passion for teaching but being a junior chapel leader put the stamp of approval on my confidence to be able to successfully lead a group of students,” shared Rasheeda.

After graduating from MHS, Rasheeda went on to earn a bachelor’s degree from Rosemont College in early childhood and special education before pursuing her master’s degree at Arcadia University. Following her passion, she worked for several years as an elementary school teacher. 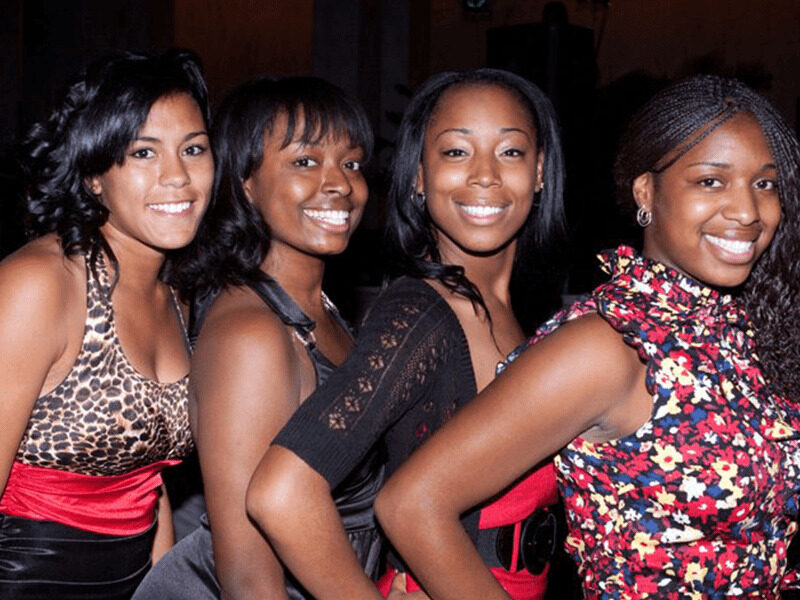 While teaching older children, she struggled with the gaps in students’ knowledge and saw a greater need for teachers in early childhood education. Rasheeda became a pre-Kindergarten teacher in Philadelphia, Pennsylvania—a career move that led her to where she is today.

While teaching, she was intentional about supporting her students in many of the same ways that her houseparents and teachers supported her at MHS. Rasheeda left teaching to start her own early childhood learning center before becoming the assistant director of Wonderspring Early Learning Center. 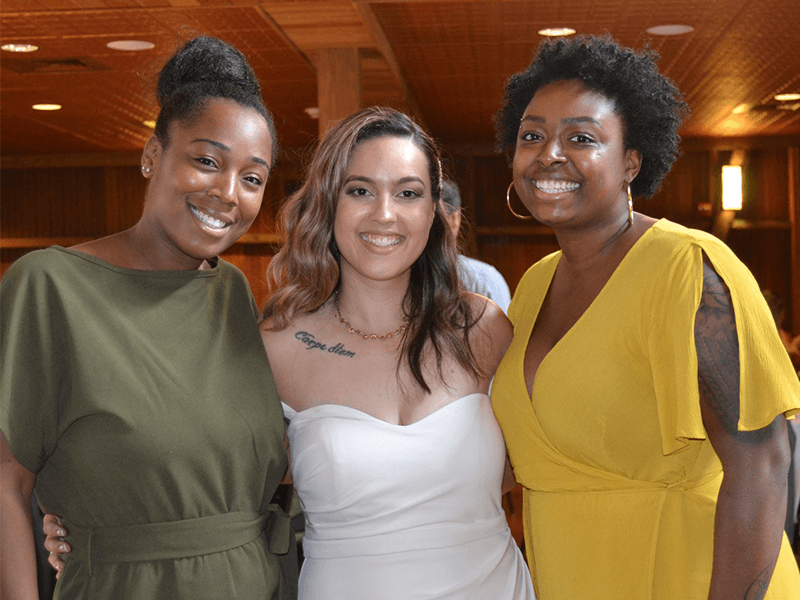 In addition to her career in education, she has become an author—publishing her first book in her series, “The Student Teachers.” She hopes to influence educators and all people who interact with children by sharing the importance of listening to the authentic experiences of young people.

Outside of her impactful career, Rasheeda continues to be an involved alumna by coming back to MHS to speak with current students and offering insights to the school’s new early childhood education initiative—Catherine Hershey Schools for Early Learning. Now with two children of her own, she is reminded of the importance of the family she built in Hershey, PA.

As she embraces the future, she knows that the MHS community will continue to cheer her on as she achieves new milestones in her career and personal life. Reflecting on the mission of the school she has grown to love, Rasheeda shares: “To Milton and Catherine Hershey, I say: ‘thank you for providing me a stable home, education, and a forever family.’”