Growing up in the neighborhood of Corona in the borough of Queens, New York, Dan Acevedo ’08 was surrounded by what he described as a dangerous situation.

“I struggled a lot growing up,” he said. “It was a dangerous neighborhood and my brother, sister, and I weren’t even allowed to leave the house because my mom wanted to protect us. I knew New York wasn’t for me and I begged my mom to send me away to school.” 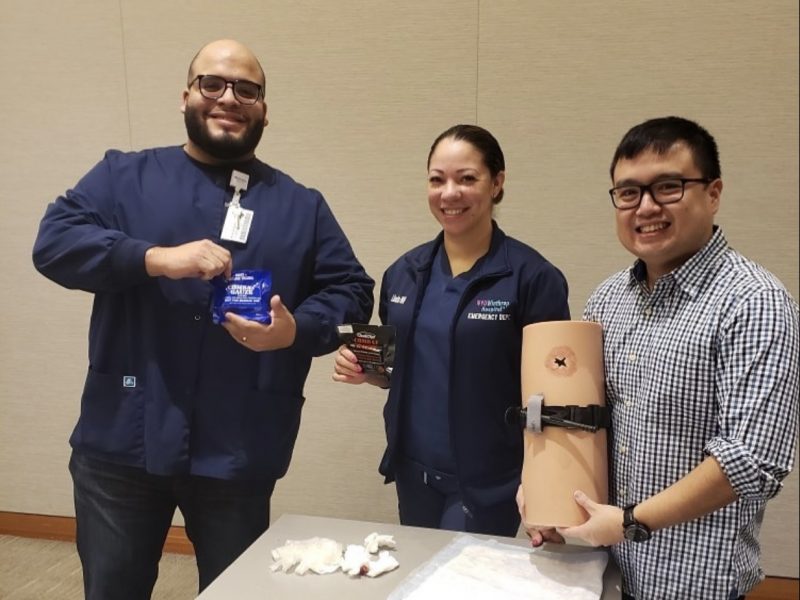 After spending his early years at a boarding school that serves a similar population of students, Dan enrolled at Milton Hershey School—following a recommendation from a family friend. He arrived in August 2002 as a seventh-grade student.

“I have so many vivid memories of MHS,” he said. “I remember vividly the sunflowers that grow on Crest Lane and the massive snowstorm that happened on Presidents Day weekend when we got three feet of snow. So many of my MHS memories are full of fun and adventure, but what I truly appreciated about my time at MHS was the path it put me on for my career.”

Dan always knew he wanted to work in the medical field—he just didn’t know what track specifically. During his time at MHS, the school’s Career and Technical Education (CTE) program allowed him to earn his EMT-B and CNA certifications. He also gained hands-on learning experiences as a senior when he worked in an emergency room in Harrisburg. 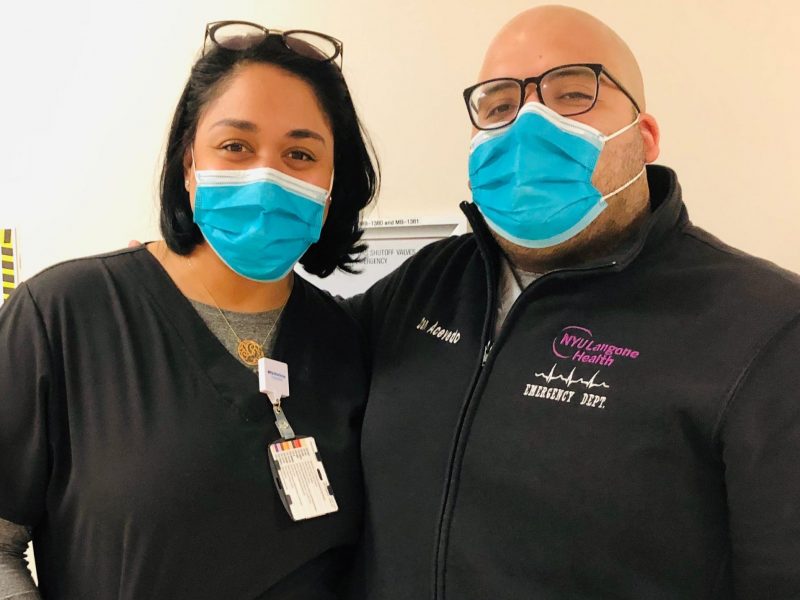 “I gained confidence with that experience,” he said. “With the EMT-B training, I knew I really wanted to work in the ER and my MHS teacher truly taught all of us how to be healthcare professionals.”

Upon graduating from MHS, Dan attempted to go to college but found out it wasn’t for him. When the recession hit, he shared that were it not for the skills he gained at MHS, he would not have landed a job.

“Luckily when I returned to New York, I got a job working at a hospital at the age of 18 as an Emergency Department Technician. I spent six years in that role and then became a logistics coordinator for the same ED. I’m still in that role while going back to school for nursing.” 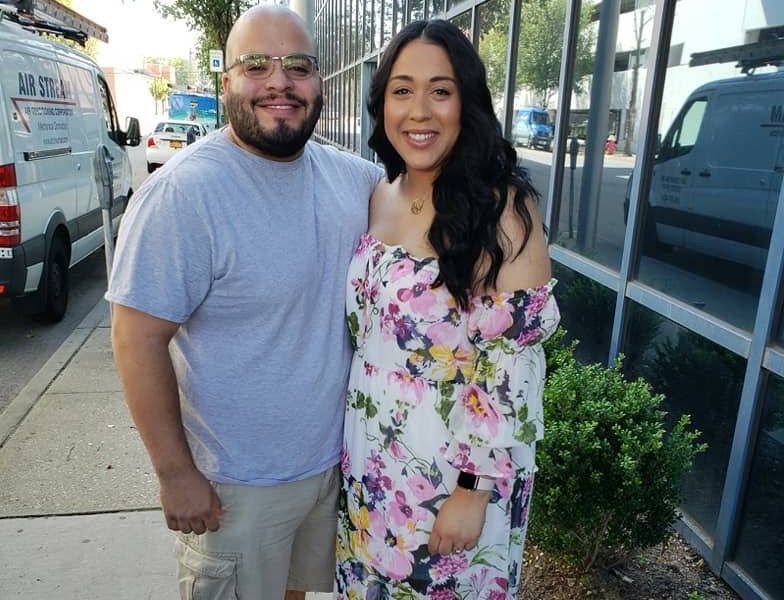 Dan said he always struggled academically and it was his wife who encouraged him to go back to school. He said she saw something in him that he didn’t see for himself.

“She brought the college application to the table and said, ‘School starts in a week and you’re going back to school.’ So, I picked the program for health information management and gained confidence little by little. I brought the studying routine that I learned at Milton Hershey [School] to my adult life and it really helped me succeed in my academics to the point where I finished my degree and gained the confidence to go back to school for nursing. I finished one degree and started back up with another.”

Dan’s goal is to become a nurse educator one day and even has dreams of coming back to Milton Hershey School to teach future generations of Spartans interested in the medical field. He recently gave back to MHS, joining Mrs. Rafferty’s fourth-grade class via Zoom. Mrs. Rafferty was his housemom when he was a student and they formed a very close bond—she even officiated his wedding. 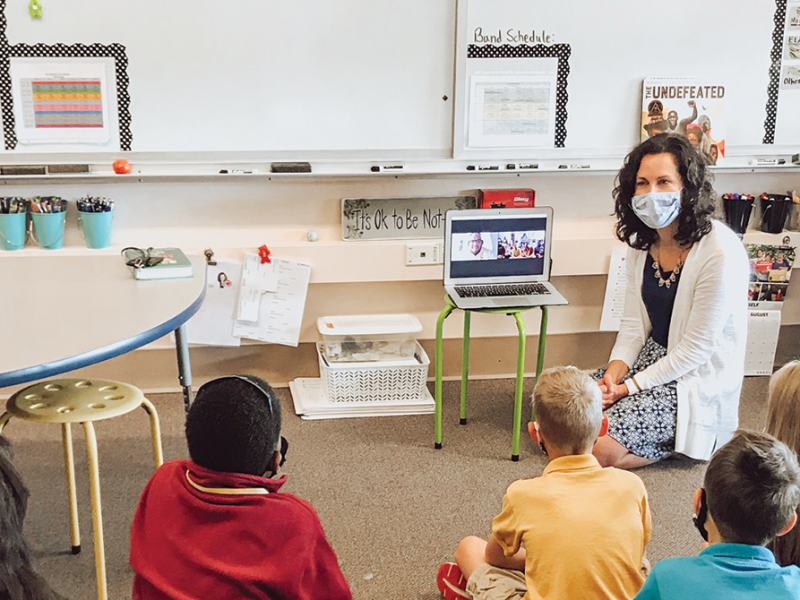 “We were talking on the phone and with the pandemic and all, I said to her, ‘If I’m struggling, I can only imagine what your students are experiencing.’ So, I gave them pointers on how to get through the day and I asked how they were doing and I told them that they’ll be okay. It made me feel like I was their big brother.”

Over the years Dan and the Raffertys stayed in contact. He considers them to be a second family. Coming from a single-parent home, living with the Raffertys gave Dan a better understanding of relationships and how to gain structure in his life.

“I am a better person because of Mr. and Mrs. Rafferty,” he said. “Had I stayed in New York, I would be a different person today. The school showed me responsibility, it taught me financial management, time management, independence, and what it means to have healthy relationships. I even credit my professionalism to MHS—especially etiquette and how to dress.”

Once Dan finishes his nursing degree, he wants to pursue a master’s in education.

“I would tell students today, to take advantage of every opportunity that MHS offers. Even if it’s something you don’t think you’ll like. Just try it because once you leave MHS, everything costs a lot of money and you may not get that opportunity ever again. Milton Hershey [School] is truly like a lab where you can try out and experiment with different things. I was able to benefit from those opportunities and it made my dreams possible.”