Brian Washington ’03 enrolled at Milton Hershey School from Harrisburg, Pennsylvania after his mother saw that MHS would challenge her son academically, emotionally, and in his career interests.

During his first few days at MHS, Brian met new friends and mentors, people he would hold close for years to come. One of those people became his best friend and was even the best man in his wedding.

“The people I met in my first few days at MHS were the people I grew up with, so we maintained friendships,” said Brian. “Some of the friends I made at MHS were lifelong friends.” 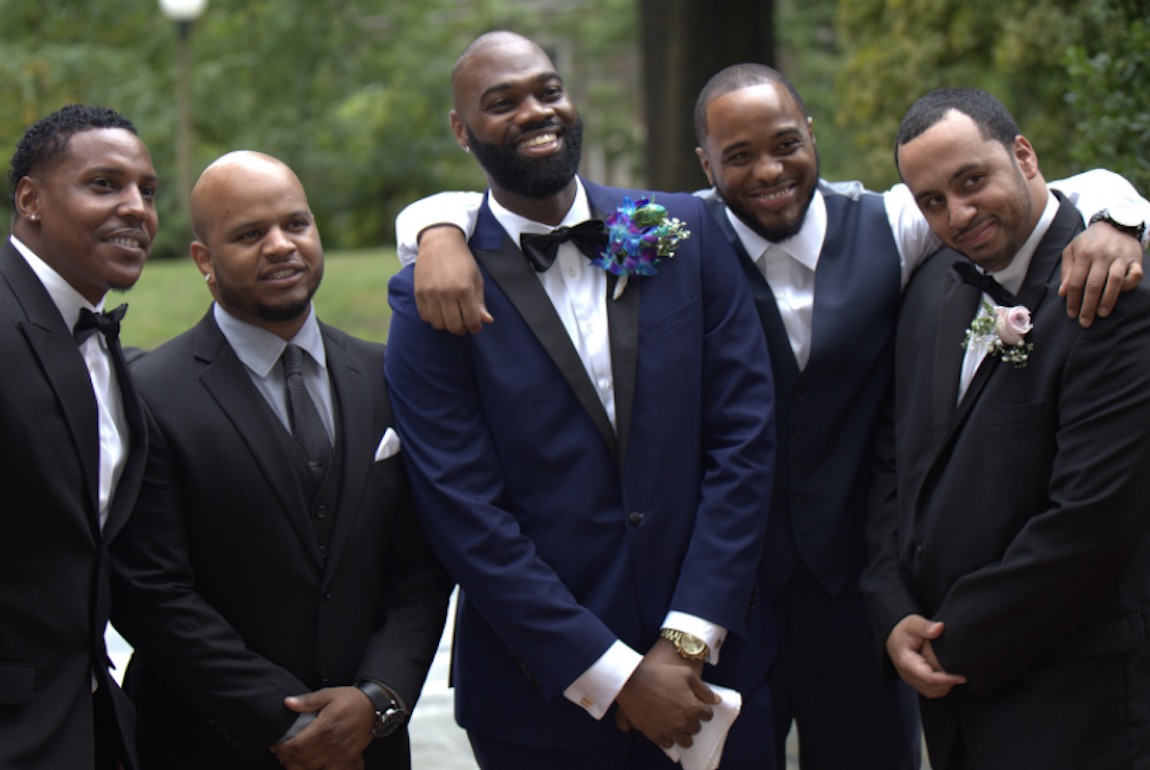 While at MHS, Brian played for the boys’ basketball team and competed in track and field. He also was a member of the jazz and marching bands and participated in drama and theater. It was in his fifth-grade play, where he played President George Washington, that he found exactly what he wanted to do when he grew up: be on stage.

After graduating from MHS, Brian attended Howard University, where he planned to study acting.

“I wouldn’t have gone to college if not for MHS, because no one in my family had gone to college,” he said. “I was the first person to even have the opportunity to go to college, be able to pay for it, and do all those things.”

Brian credits MHS with allowing him to meet the amazing people he now calls family and for giving him the opportunity to learn and become a well-rounded person. As he reflected back on the day he graduated from MHS, he shared, “My graduation from MHS was a golden moment in my life. There were so many tears, not because we were sad, but because most of us had met each other on the first day we got there. MHS taught me the importance of how to build comradery and friendships and how to set goals for myself.”

Being the first in his family to go to college, Brian didn’t know what to expect when he arrived at Howard University in August 2003. He was shocked by the cultural differences between MHS and Howard and Washington, D.C., forcing him to take a semester off before coming back his second semester.

“I left after maybe two weeks of classes,” Brian shared. “Not because the class was hard, not that I couldn’t do the work, but because all the things around me were so overwhelming, so I left. I went back home and started working with a contractor who was related to another Milt.”

Once he was back at Howard, he switched his major from acting to theater education, because he realized MHS taught him to share his passion for theater with young people.

After college, Brian stayed in Washington, D.C. He worked with nonprofits, at local theaters, and was a substitute teacher. Once he was ready to settle into a career, with the help of a fellow Howard alum, he started as the program manager for the Washington Youth Choir (WYC). Through this position, he met artists from across the U.S. through the performances he helped plan and coordinate. While with WYC, they even performed at the White House, getting to meet former President Barack Obama and other White House staff.

MHS taught Brian the value of networking and creating lifelong friendships. It’s those friendships, that have brought him to where he is today. After leaving WYC, Brian began working at Capitol Hill Arts Workshop (CHAW), an organization focused on building community through the arts as a theater teacher. Now, the deputy director at CHAW, Brian has tied his passions of theater, teaching, and working with people into a career that matters deeply to him, something he learned from watching many of the adults at MHS. 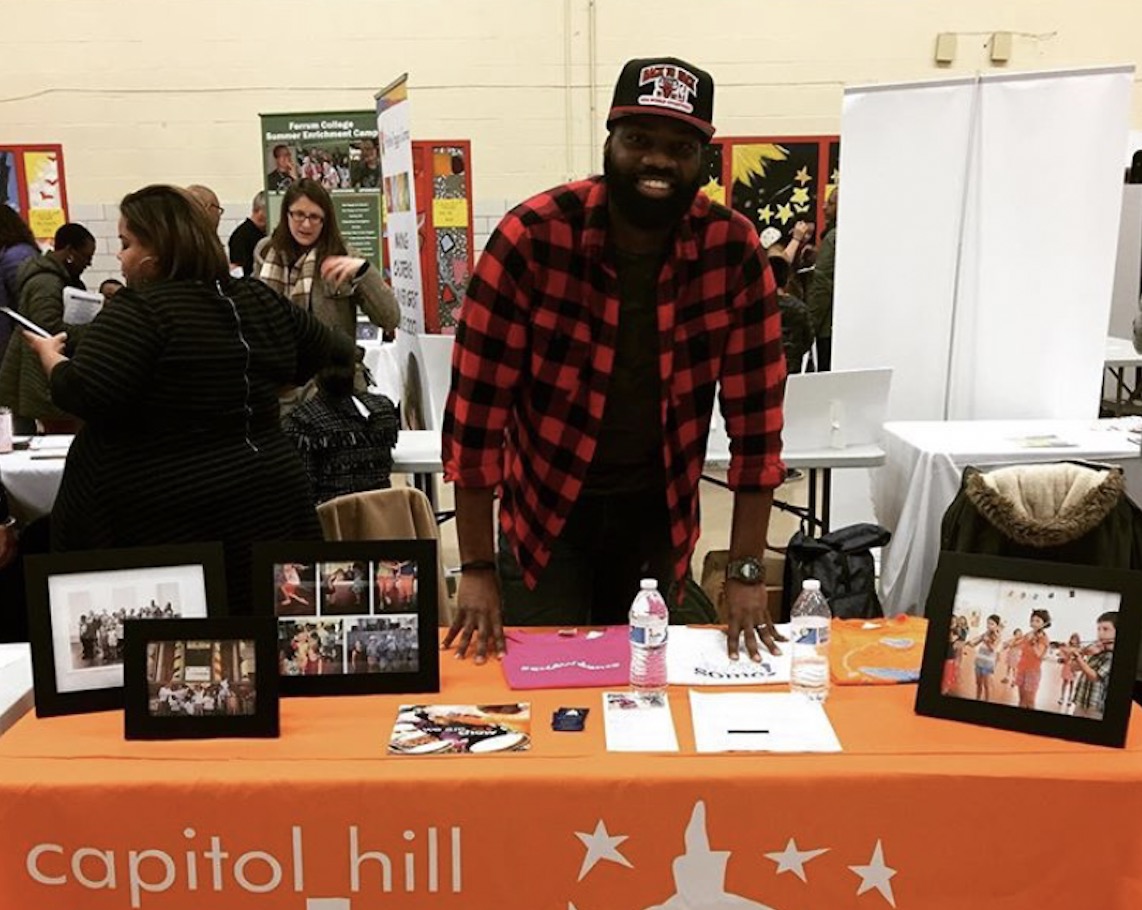 Brian has taken what he learned from his MHS mentors and built a life on the principles that Milton and Catherine Hershey wanted for the graduates of the school they built more than 110 years ago. He thanks the Hersheys for their generosity and hopes that he can continue living out their legacy as a part of the alumni family.