After being named the 2015 Mid-Penn Player of the Year for field hockey, Autumn Beattie ’16 graduated from Milton Hershey School and moved on to the college level. She was recruited by Shippensburg University and began her fifth year playing field hockey as a college freshman.

Autumn was welcomed with open arms by her college teammates who helped the freshmen and new players get adjusted to the team’s routine. She enjoys how well her teammates work together and their ability to consistently encourage each other.

As a freshman, Autumn is excited about the team’s family-oriented dynamic which motivates her to invest time and effort to perfect her skill set. 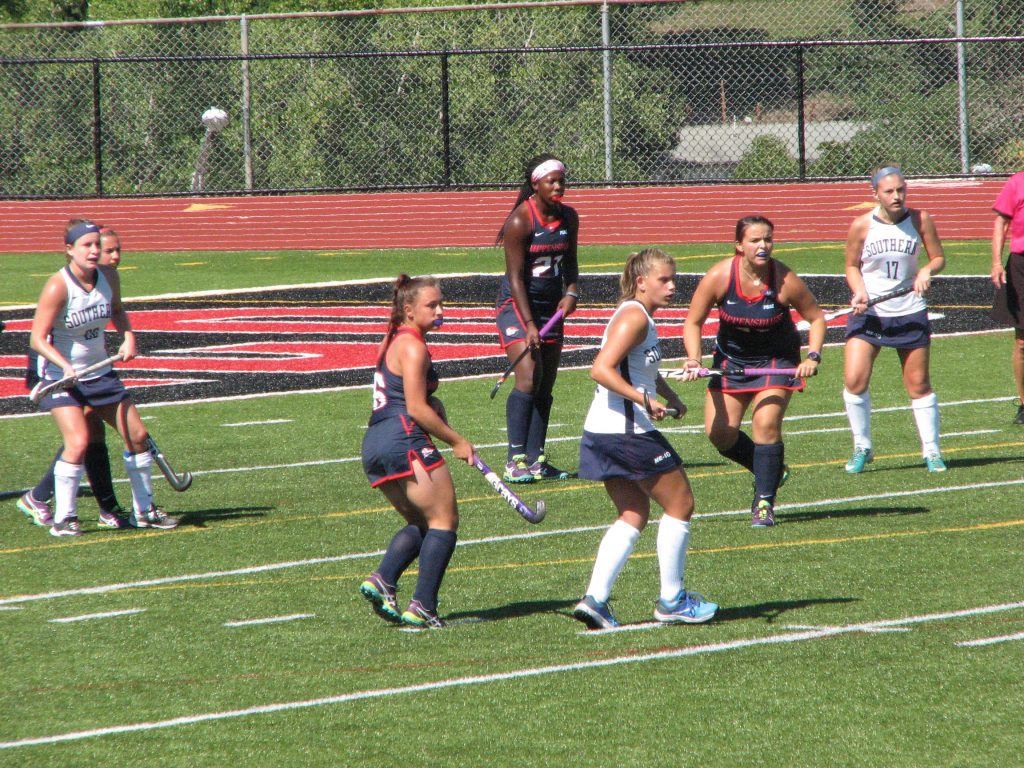 “In high school, I had speed and aggression. I knew the basics and where to position myself on the field,” Autumn explained. “But as far as technique, I [had to work] to get up to my college team’s standards.”

Autumn found the college level to be more advanced, requiring more techniques to keep up with fast-paced games. Her older teammates also knew how to play with each other—Autumn came in as a new player but worked to adjust her skills in order to match the team’s man-to-man formation.

She also proved her adaptability by switching to the midfield position instead of playing solely defense like she did at MHS. At Shippensburg, her midfield position requires even more running as she plays both offense and defense.

“At MHS, I was a vocal leader and player. I think that prepared me [for the college level] because I’m so aggressive on the field,” Autumn said. “You can’t really teach that. You can make somebody better at their skill, but I don’t believe you can teach speed and aggression.” 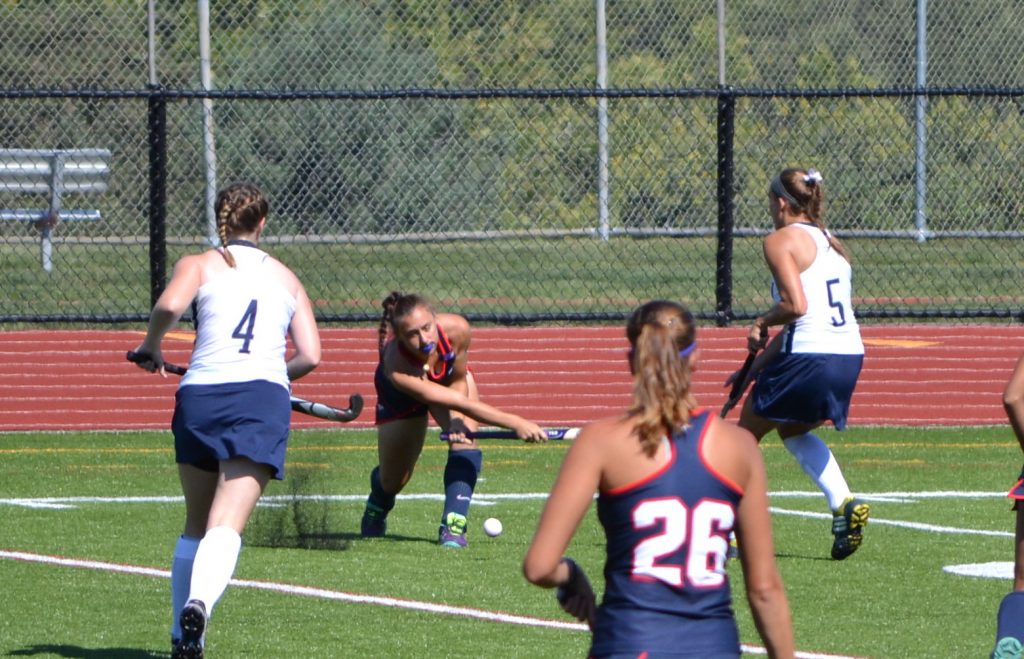 Autumn’s speed, as well as her commitment to the field hockey team, is what led to the “Duct Tape Award”—an award she received from her teammates for exceeding expectations and significantly improving throughout the week.

Her dedication also translates to the classroom, where she participates in the team’s mandatory study time for six hours each week. She even makes time to go back to MHS and cheer on her fellow Spartans as they dominate the field this fall!

“I like the skillset you have to have to play field hockey and the knowledge you need for the game,” she added. “I think it’s more complex than a lot of other sports.” 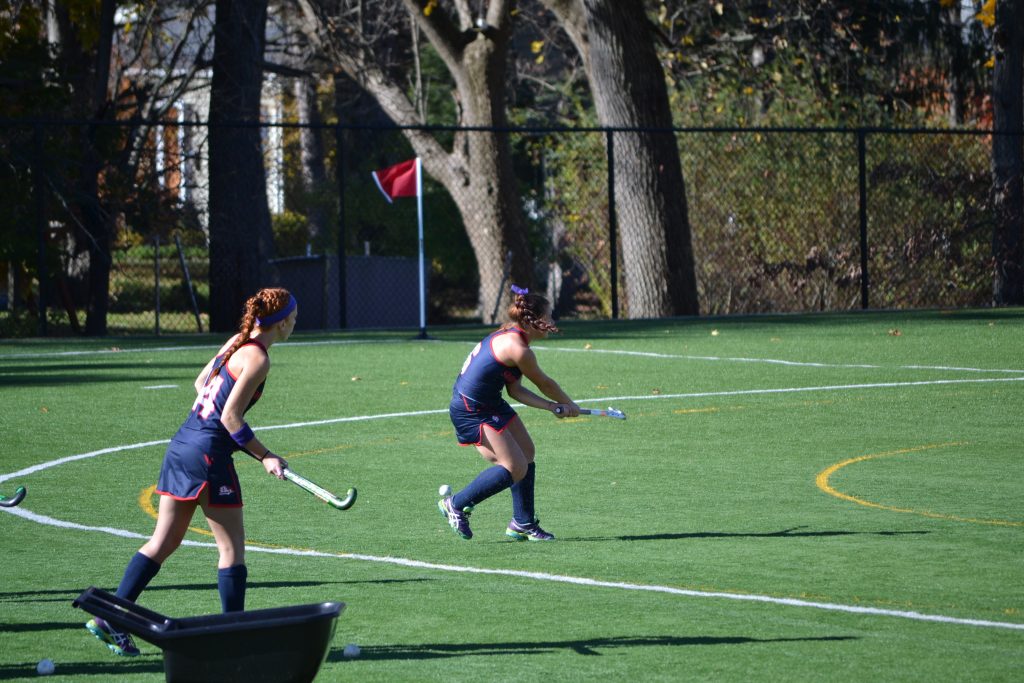