Moving from house to house and school to school, Anastasios “Tom” Trispagonas ’99 was seeking stability and opportunity. It was when he saw the Hershey chocolate kiss-shaped street lights that he realized Milton Hershey School would give him all that and much more.

Tom was 12 years old when he enrolled at MHS from Upper Darby, Pennsylvania. Coming from a single-parent household where he was an only child, Tom spent most of his time in his mother’s small apartment with not many people around. So, moving in with 11 other boys and two houseparents was a whirlwind of an experience.

“I don’t have siblings. I was very accustomed to being alone when I was younger, so to be surrounded by so many people was a transition,” he shared.

For the first time, Tom had found a home filled with love, stability, and most importantly, opportunity.

“It [MHS] very quickly became my home in a very special way,” he said. “I never wanted to leave.”

Tom (pictured on the left) during his first year at MHS.

While at MHS, Tom took advantage of every opportunity he was given. Driven by the mantra ‘why not?’, he learned how to play the tuba, held leadership roles in the marching band, was actively involved in the theatre program, joined the Student Government Association, and created strong bonds with his classmates. Tom’s yearning for a better life led him to take every opportunity offered to him. 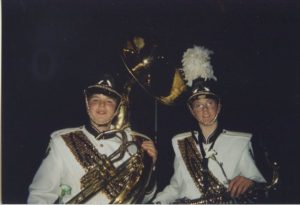 “I just thrived with the idea of opportunity,” he said. “There were so many things to experience.”

It was this same mindset that brought him to DeSales University in Allentown, Pennsylvania. Hesitant in applying to college, Tom was offered a full scholarship and again asked himself—‘why not?’. While attending DeSales University, Tom took the work ethic he had learned at MHS to work three jobs and attend classes full-time. He graduated in 2003 with a dual degree in English and philosophy.

After exploring different career options including journalism and sales, he found his passion working for an insurance agency in Newport, Pennsylvania. Here, Tom was able to build his own business and found that the deep love, stability, and opportunity he had found at MHS was never-ending. Between classmates and MHS staff becoming clients and business associates, he credits much of his success to the support he received from his MHS family through this process.

“In a very real way—how a family normally would—my MHS family helped and supported me in everything I did,” he said. 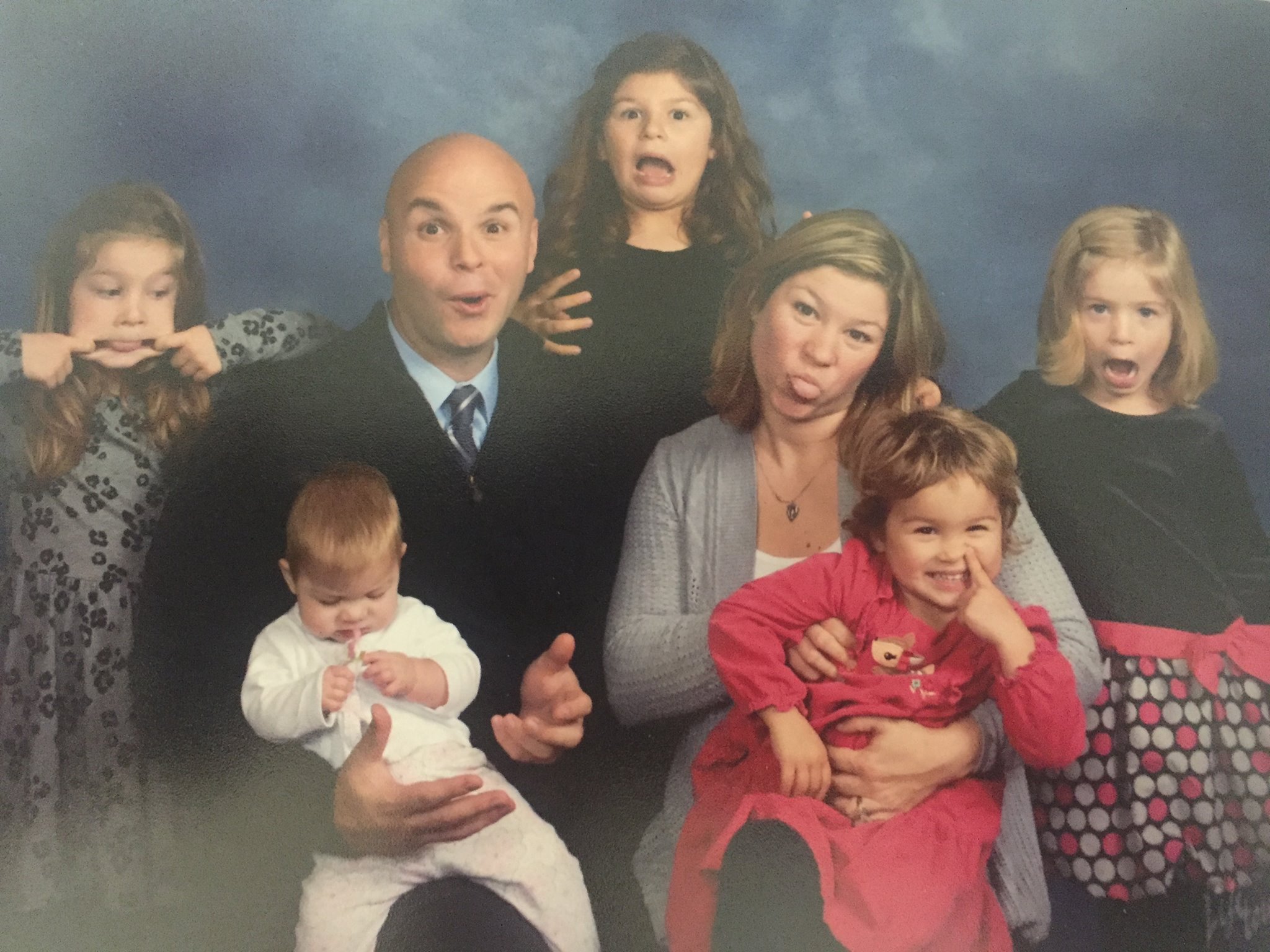 Tom and his family.

Now, with five daughters of his own, Tom carries with him the importance of family and his time at MHS. “With my family of seven, I practically have my own student home—student home Trispagonas is what we like to call it,” he said.

Tom not only embodies the spirit of the MHS community but the spirit of giving back with intention. He was inspired by his time at MHS to continue encouraging his children, his MHS family, and students around the area to take advantage of the opportunities in front of them, because—why not?

Tom started Trispagonas Insurance in Sept. 2008. It is located in Harrisburg, Pennsylvania. 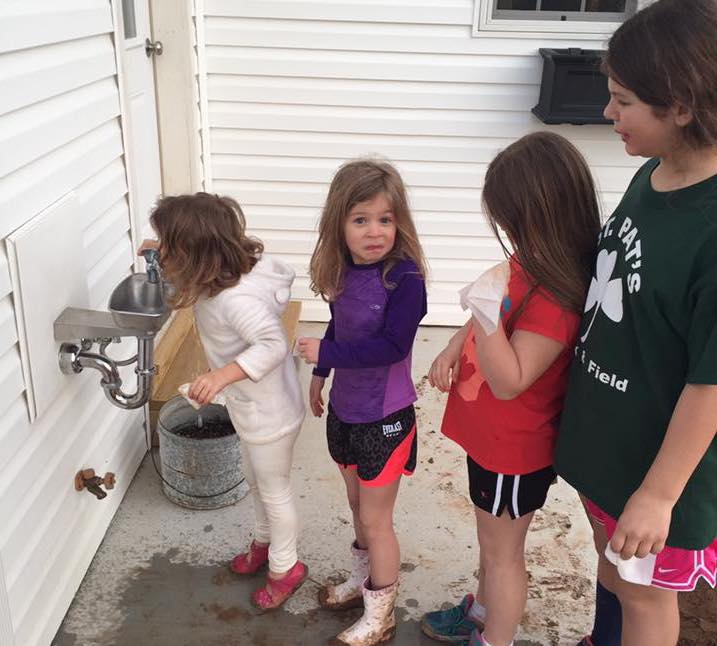 When building his current house, he had his old student home in my mind—even placing a water fountain outside for his family to use.