As an eighth-grader from the south side of Chicago, Aaron Dabney ’08 was grieving the loss of some of his friends—who had been killed in gang violence—when he enrolled at Milton Hershey School in 2004.

While moving so far from home was a culture shock, he quickly got involved in sports and began to find a sense of belonging on the MHS campus.

“I wasn’t tempted to go back home as much after my eighth-grade year,” Aaron said. “I would stay at MHS and do the Year-Round Experiences program. I learned how to bale hay and work the farm equipment, I completed a summer internship, and I went to sports camps.”

One of the opportunities he received at MHS was an internship at the Pennsylvania State Police Academy—an exciting experience that would eventually come full circle when he became a police officer after graduation.

However, it took Aaron time to discover his passion for criminal justice. After graduating from MHS in 2008, he attended Clarion University and walked onto the football team. This led to one of the biggest decisions of his life.

“My grades slipped because I was more concentrated on the sport than I was on school. After my freshman year, I decided to give up sports and concentrate on getting my degree,” he said. “It was a tough decision, but it was one I needed to make because there was nothing for me to go back to in Chicago. You only get one shot at this. I saw people making excuses for why they weren’t successful, and I didn’t want to be that person.”

Aaron moved to Lock Haven University where he became a resident assistant and joined activities that helped him focus on his studies. He graduated from college in 2012 with a degree in business administration and moved to Washington, D.C. where he found a job at an armored car security company. As an armed guard, he faced some difficult situations which led him to another important life decision.

“I was putting my life on the line for $13 an hour, so I figured I might as well do it for a cause. I decided I wanted to join the military,” Aaron said. 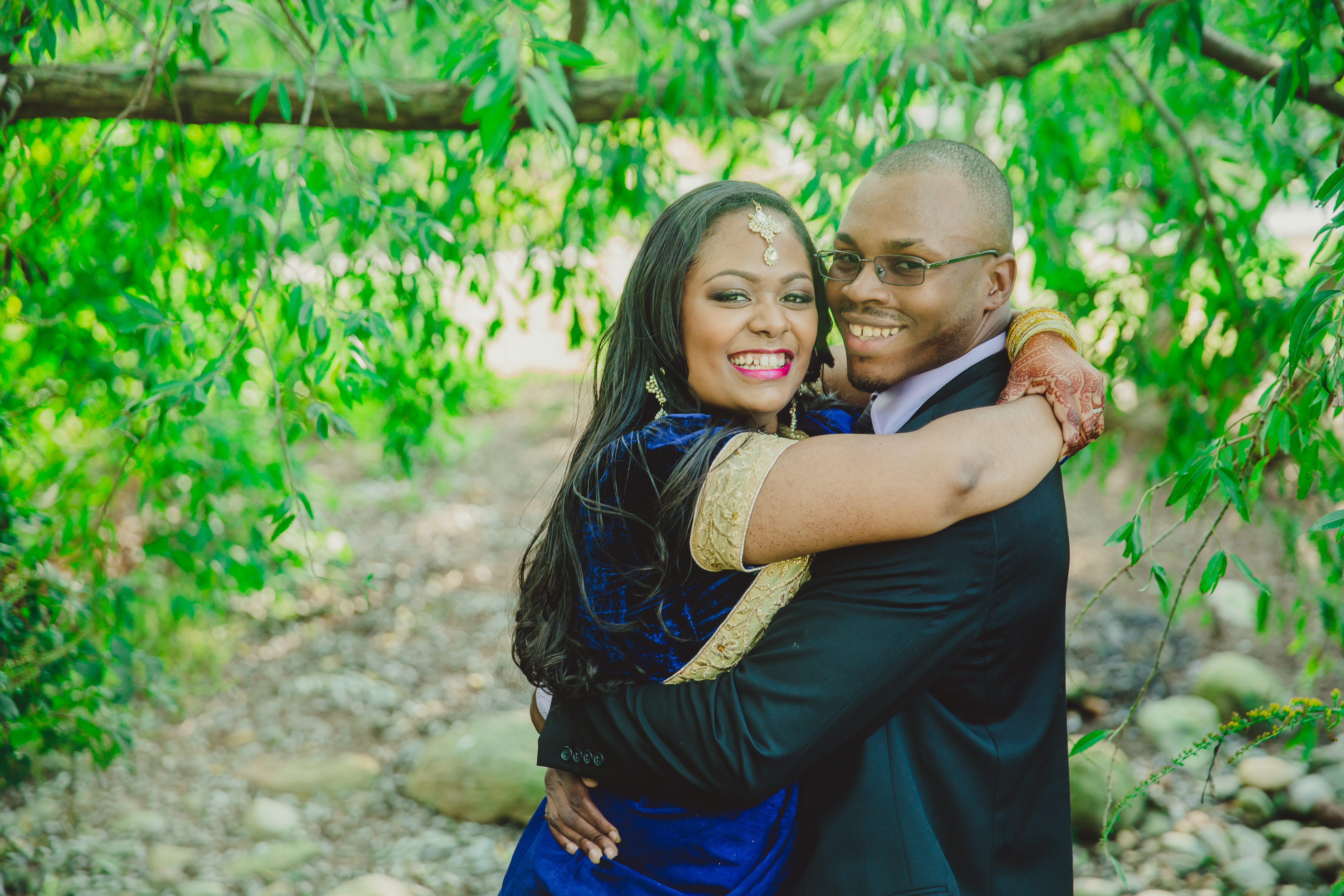 In 2014, Aaron enlisted in the Army Reserves as a military police officer. His drive for excellence and ability to remain level-headed helped him become the distinguished honor graduate for his Basic Combat Training (BCT) and Advanced Individual Training (AIT). Aaron carried his impressive work ethic and dedication with him after basic training when he was hired with D.C. Police Department as an officer.

Now, Aaron serves in one of the most dangerous parts of the city and continues to stay proactive and committed to achieving his personal best.

“The department lets you choose where you want to work, so I asked, ‘What’s the worst part of the city?’ I put those [districts] as my options,” he said. “My district reminds me of a smaller environment where I grew up. I knew what the people in that area were going through because I lived through that. I felt like I could make a difference in the area.”

Because of his courage, work ethic, and passion for helping others, Aaron has received three department commendation awards from D.C. Police Department. His favorite part of the job is staying busy and making a difference.

“The first couple days [in my district] were a little harrowing, but I learned what I could, became very proactive, and tried to get involved in the community,” Aaron said. “I go in with the mindset that I want to make the community a little better than it was when I got on that day.”

His wife—who he started dating when they were juniors at MHS—also offers support and reminds him of his roots.

“It’s been good to have another person who has gone through the MHS experience with me—and also someone who is as level-headed and career-driven as I am,” Aaron said.

As a way to give back, Aaron frequently returns to the MHS campus and motivates students by sharing his experiences working in D.C. Police Department and Army Reserves.

“I try to give them an idea of what they should be concentrating on when they leave MHS,” he said. “They need to be strong enough to [understand] their goals and what they need to do to get there.”