“President Fisher’s contributions to MHS far exceeded what was asked of him in any job description. He was a dedicated mentor and his encouragement and support for both past and present students served as a catalyst for them to believe in themselves and pursue great things at every level imaginable,” said MHS President Pete Gurt ‘85. “I was one of those students. In my earliest days as a leader, I had the honor of learning from Bill how to lead by example and be courageous in my convictions to help other students. His legacy to further the Hersheys’ mission will be remembered each day as our oldest students walk through the hallways of William R. Fisher Senior Hall North.” 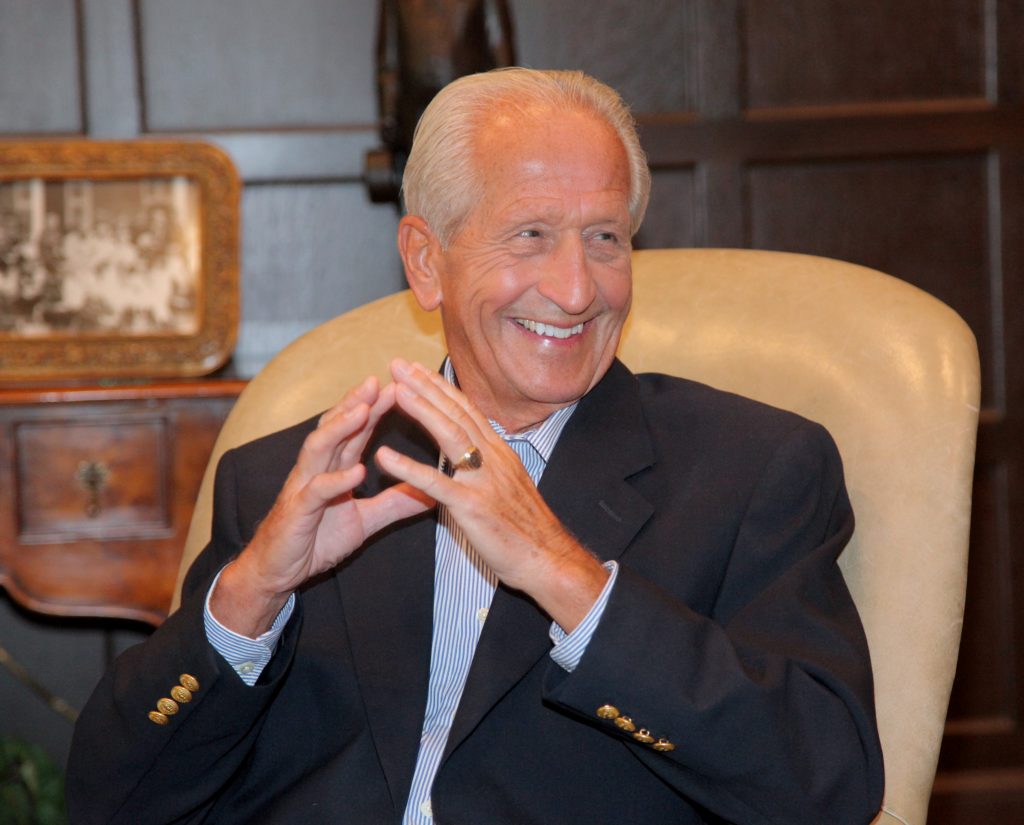 “Bill enjoyed each of his roles at the school because through each one of them he was able to make a difference in students’ lives. He was selfless that way,” Gurt said. “Some of his fondest memories were created during his years as high school principal which is why this high school building will live on in his honor.”

Fisher passed away in Feb. 2018. The MHS community honored the former school president and alumnus in a public celebration of his life last month. Fisher was 85 years old. 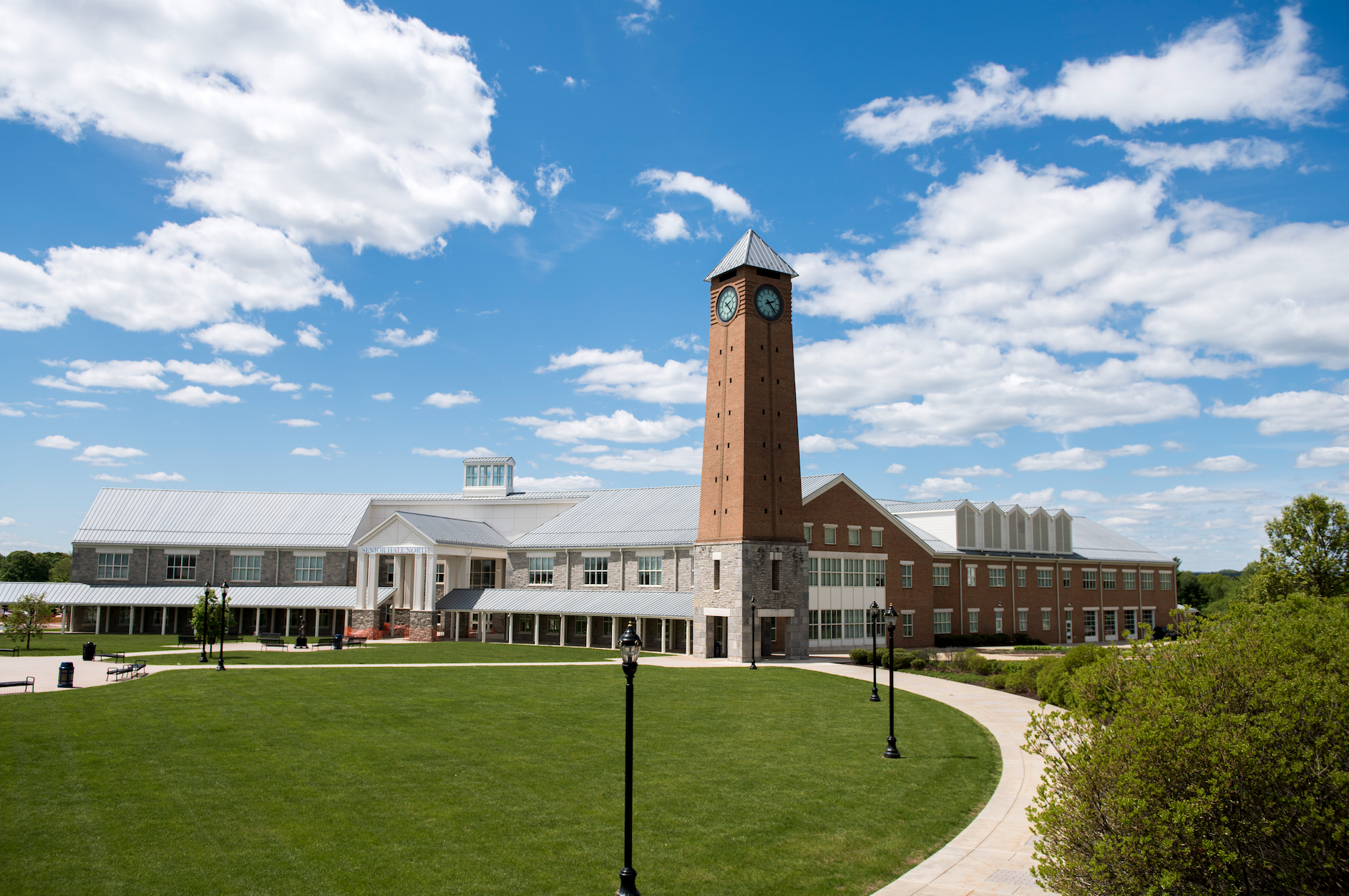