Some people would say high school is a significant time of growth—in education, sports, hobbies, and career goals.

For Milton Hershey School junior Eli Espaillat, that growth also is notable in his mindset in the kitchen.

When Eli enrolled at MHS as a ninth-grade student, he said he did not think about his food choices or eating habits. It was quite rare that he would eat vegetables, even when they were a regular part of dinner among the other students in his student home.

“Every night vegetables were normal for them and, for me, they weren’t,” he said. 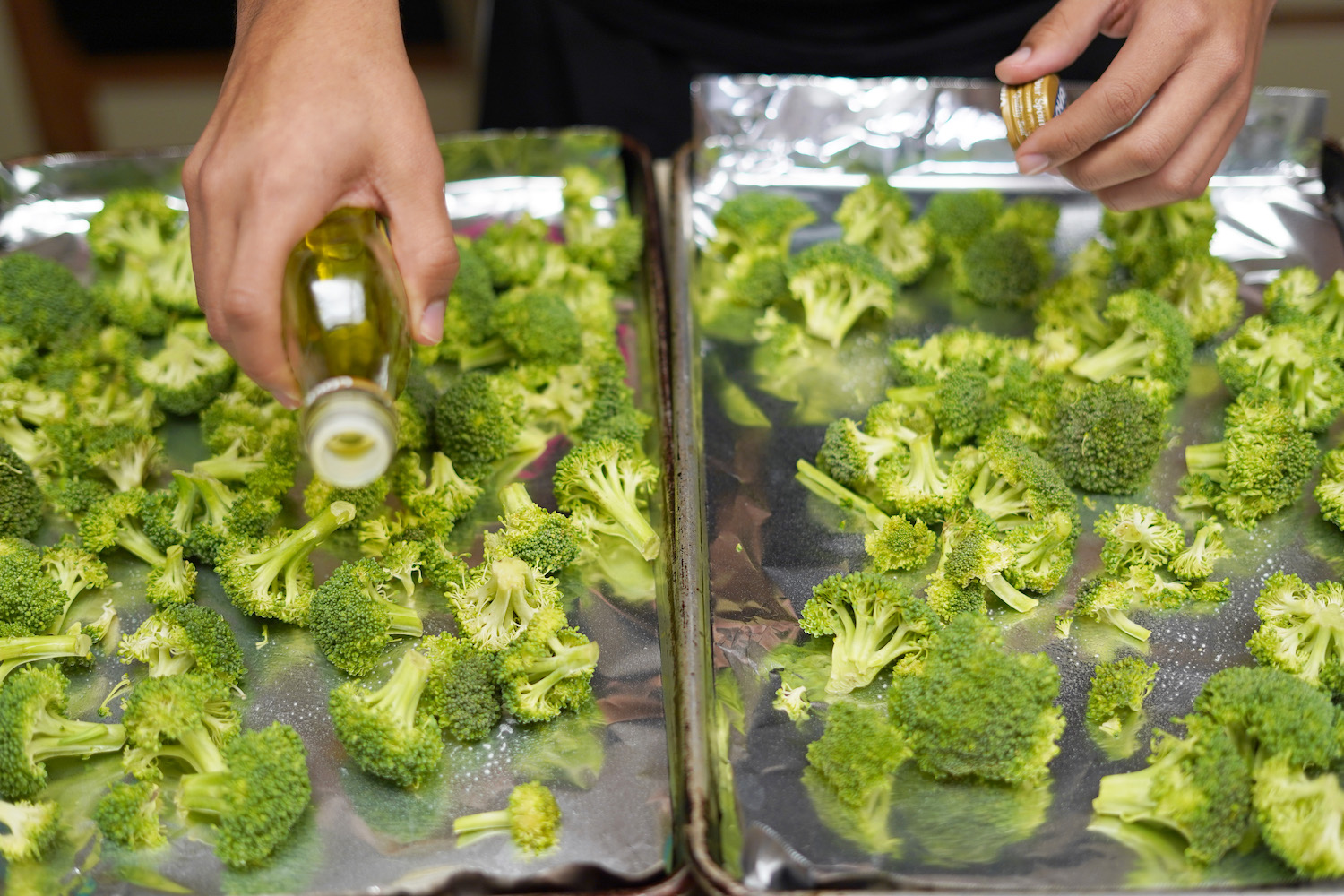 Week after week, this observation started to cook up something inside Eli. He said he did not want to be the only one not eating the vegetables that his houseparents prepared. In addition, his housefather had multiple conversations with him about the importance of a balanced diet for both short- and long-term wellness goals.

“Me and him would make jokes, but eventually I was like, ‘You know, I’m going to try this,’” he recalled. 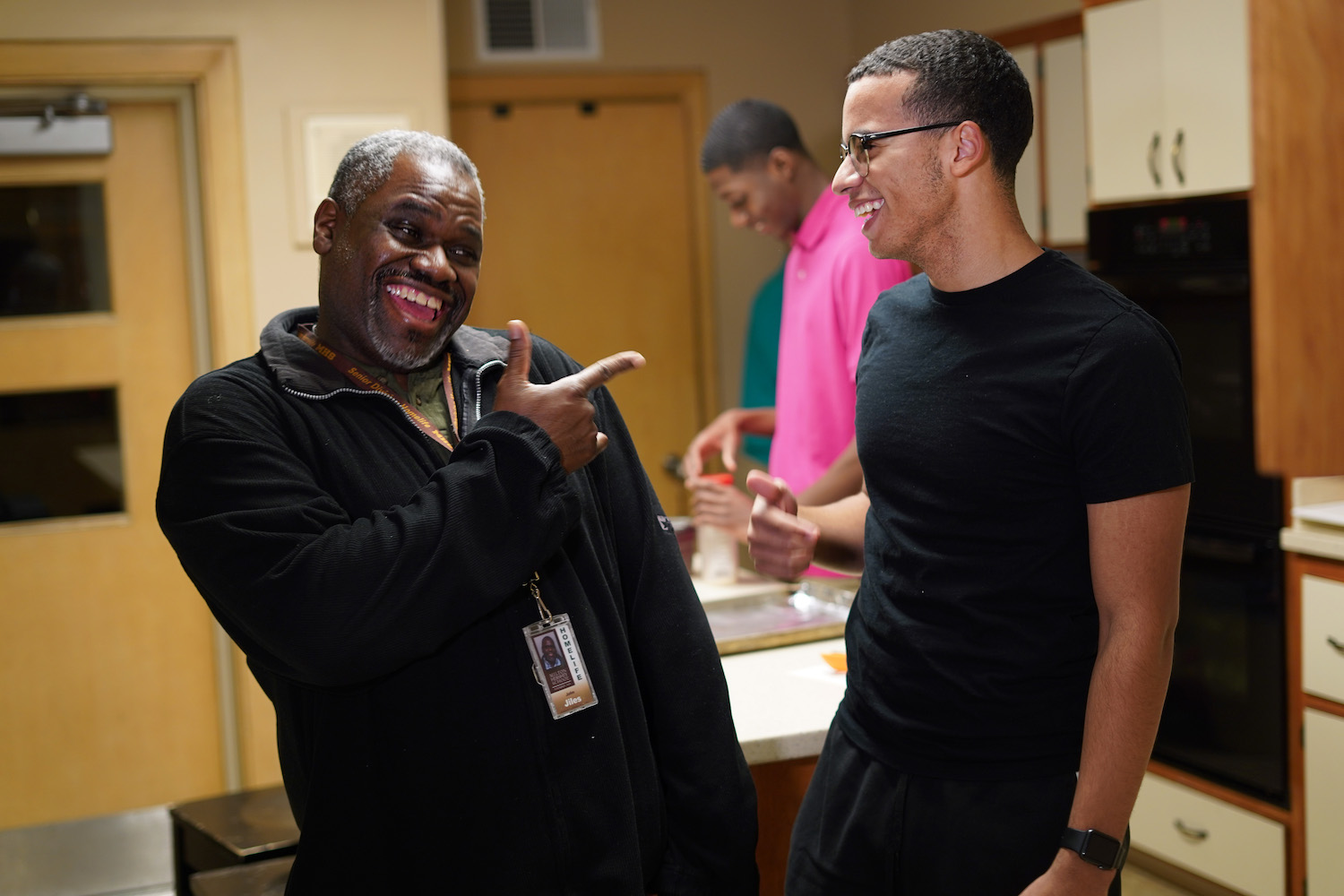 Little by little, Eli began to try vegetables and a variety of them. Green beans, broccoli, salad, and peas and carrots were some that he has grown to like the most. Eli also began focusing on his physical activity.

“I saw a value in change because I wanted to change my direction,” he said. “I wanted to get more fit, and I know that eating vegetables and stuff like that is going to give me a better opportunity to seize that goal of mine.”

While his housefather continued to guide him, Eli also reached out to his nutritionist and healthy lifestyles teacher to help him put together a realistic, concrete plan for his nutrition and fitness. In doing so, he began to see how those two directly affect each other. 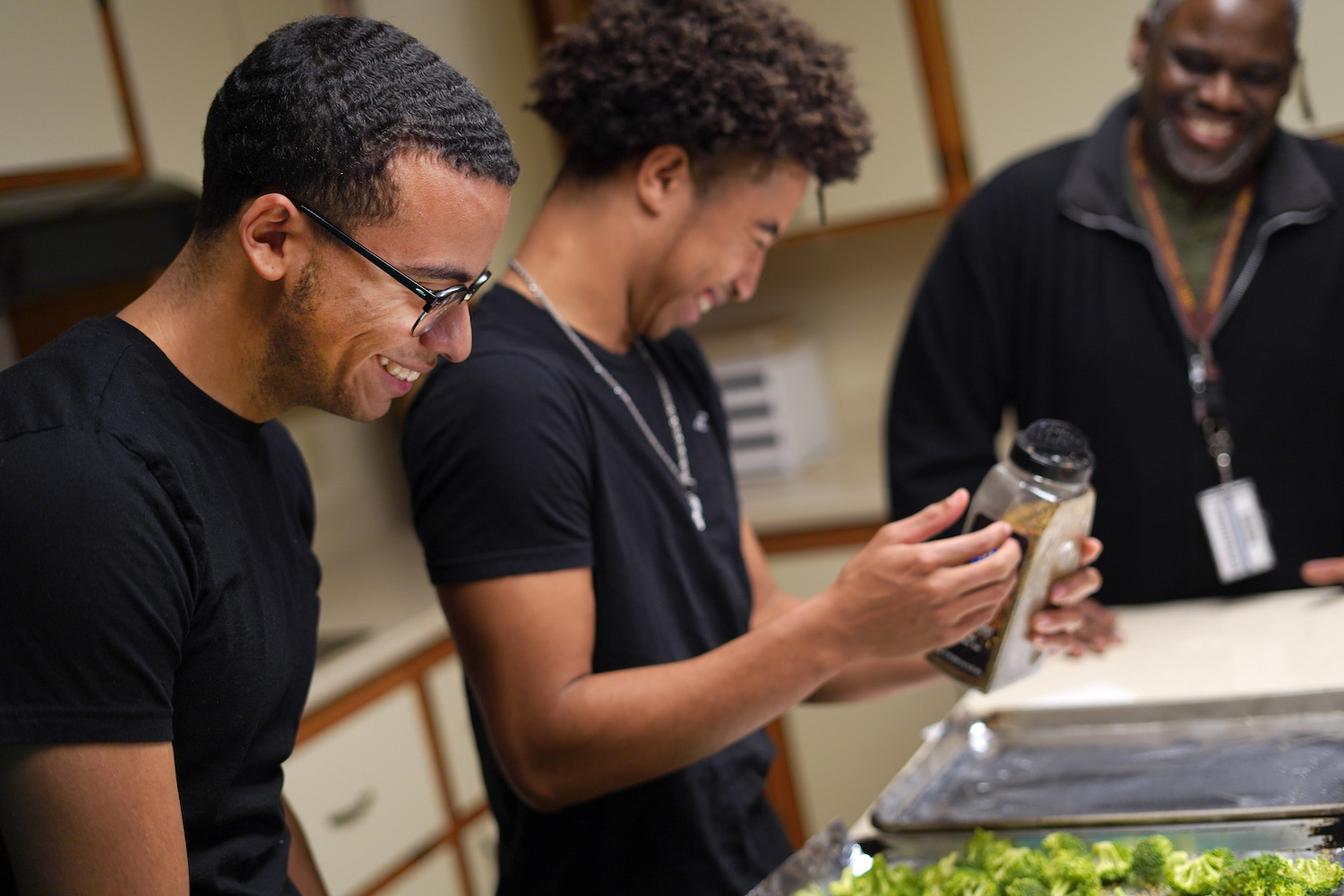 “When I eat healthier, I feel energized,” he said. “And even after working out, I eat fruit instead of going to eat something unhealthy. It definitely feels better on my body.”

The support from MHS staff as well as his peers continue to propel Eli toward his wellness goals both on- and off-campus.

Last summer, Eli remembered how while on a trip he was served vegetables and it never occurred to him to not eat them, as he would have at the start of his freshman year.

“I feel like it became part of me and eating vegetables, I just get them,” he said.

Looking back, Eli admits it took a lot of effort and was not always easy to make the changes he did. However, he says he is happy with his progress and grateful for the MHS support network that continues to encourage growth in his wellness journey. 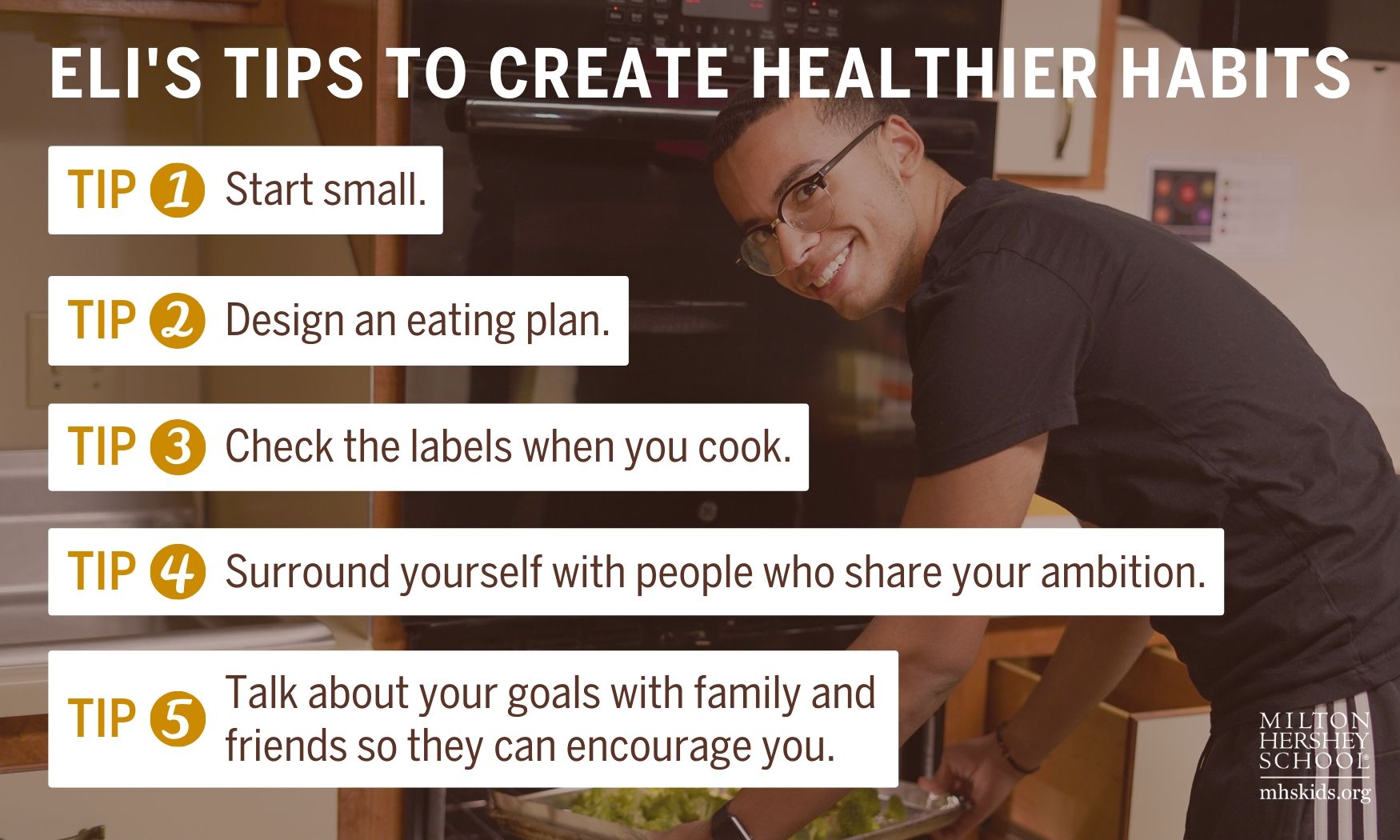