There are many important dates in the history of Milton Hershey School, but one of these noteworthy occasions happened decades before the first students ever arrived. It was July 6, 1871, when a little girl was born in Jamestown, New York. Her name was Catherine “Kitty” Sweeney. The second of four children and the daughter of Irish immigrants, Catherine Hershey came from humble beginnings. Her legacy, though, should be a source of pride and inspiration for all.

Like many young Irish girls of the time period, Catherine left school early to go to work and ease her family’s financial burden. Unlike other girls, who went into domestic service working for others in their homes, Catherine got a job at a local jewelry store, evidence of her poise and outgoing personality.

A chance meeting in 1897 between Catherine and Milton S. Hershey at A.D. Work’s Confectionary while Milton was on his way to his Chicago factory became the catalyst that has helped change the lives of thousands of children. A year after being introduced, the couple married and settled in Lancaster, Pennsylvania, where Catherine became a beacon of compassion, giving her time and talents to serve children. 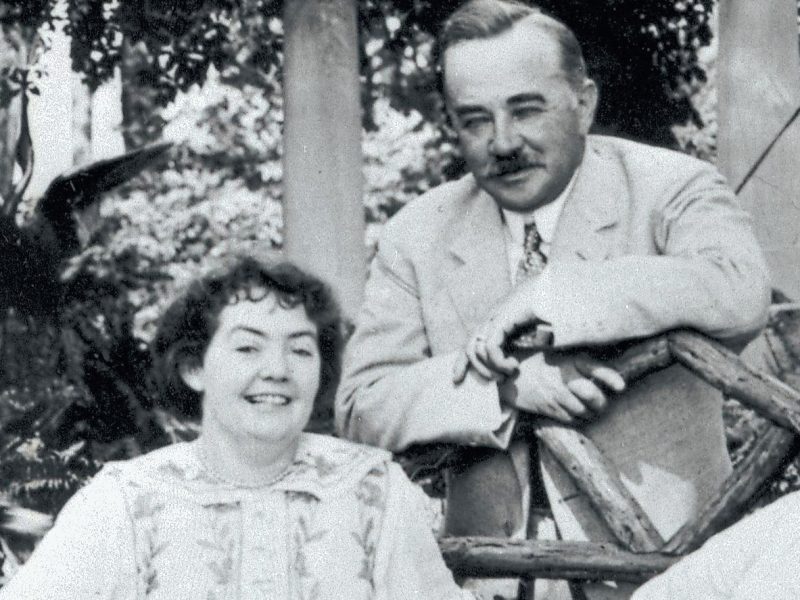 Her greatest gift, of course, was the founding—along with her husband—of Milton Hershey School in 1909. When asked why they started the home and school, Milton would matter-of-factly state, “It was Kitty’s idea.” Unable to have children of their own, the couple gave their fortune as an enduring contribution to kids. With more than 11,000 alumni today, Catherine and her husband created a larger family than they could have ever imagined.

While many people know about her work at MHS, Catherine’s service extended beyond the school. For example, when 24 soldiers suffering from typhoid malaria and camp fever were brought from Fort Meade to St. Joseph’s Hospital in Lancaster in September 1898, Catherine was part of a committee that organized a reception and care. The women helped tend to the soldiers as they were brought into the hospital on stretchers.

In February 1899, Catherine helped fund a benefit for St. Joseph’s. The next year, when the hospital opened a new wing, the Lancaster Intelligencer reported “on the third floor Mr. and Mrs. Milton S. Hershey furnished an entire ward and also a private room.” During the Christmas season of 1901, Catherine also supported the Strangers Mission, a shelter for homeless women. 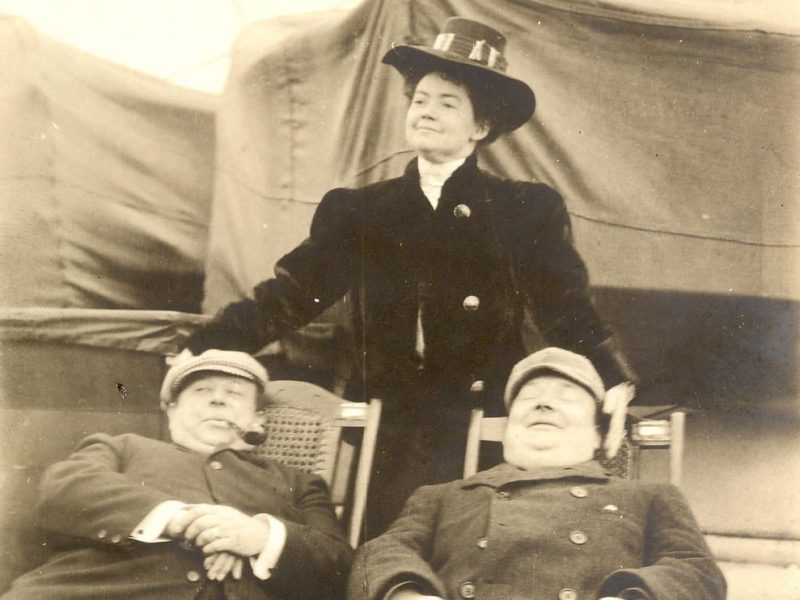 When the St. Patrick’s Cathedral in Harrisburg, Pennsylvania, was being constructed, Catherine and Milton donated toward the building. She was officially recognized as a benefactor and her name inscribed outside the main entrance.

Catherine also became personally involved with helping Lancaster families and children in need, including as a life member of the Lancaster Charity Society.

Even 150 years after her birth, Catherine’s devotion to children continues. Earlier this year, Catherine Hershey Schools for Early Learning (CHS) were named in her honor. CHS will serve children from birth to age 5 who are from economically disadvantaged and at-risk backgrounds. The services and education will be provided at no cost to students and their families and, like MHS, focused on helping children break the cycle of poverty.

It is a fitting tribute to a woman whose life was rooted in generosity and care. On the anniversary of her special birthday, we salute Catherine Hershey—a great philanthropist, visionary, and Pennsylvanian.

Featured in the News: