What I Learned About Myself and the World after Studying Abroad

By Laila, a senior at MHS

Last year I had the most amazing experience of my life: I was part of the Rotary Youth Exchange Program and spent my entire junior year abroad in Spain!

Deciding to go away for a whole year was one of the hardest decisions I’ve ever had to make, but it certainly was the greatest. Studying abroad was an eye-opener for me. It made me view things from different perspectives and appreciate more of the little things in life.

It also taught me to have more respect for cultural differences. Some of these differences include greetings. In the United States, when we greet someone, we only give handshakes, a wave, or a hug. In Spain, no matter who it is, they always greet with two kisses on each cheek.

I also made many friendships with Spaniards and other exchange students. I know these relationships will last because these people were side by side with me every day. Life abroad was a mental and emotional challenge, but I faced obstacles and overcame them.

I am so grateful to Milton Hershey School for allowing me the wonderful opportunity to travel abroad and to Rotary for all they did while I was there. My life in Spain was the greatest year of my life, and it was more than I could have ever imagined.

The experience shaped me to be the independent, confident, adaptable, and mature person I am today. 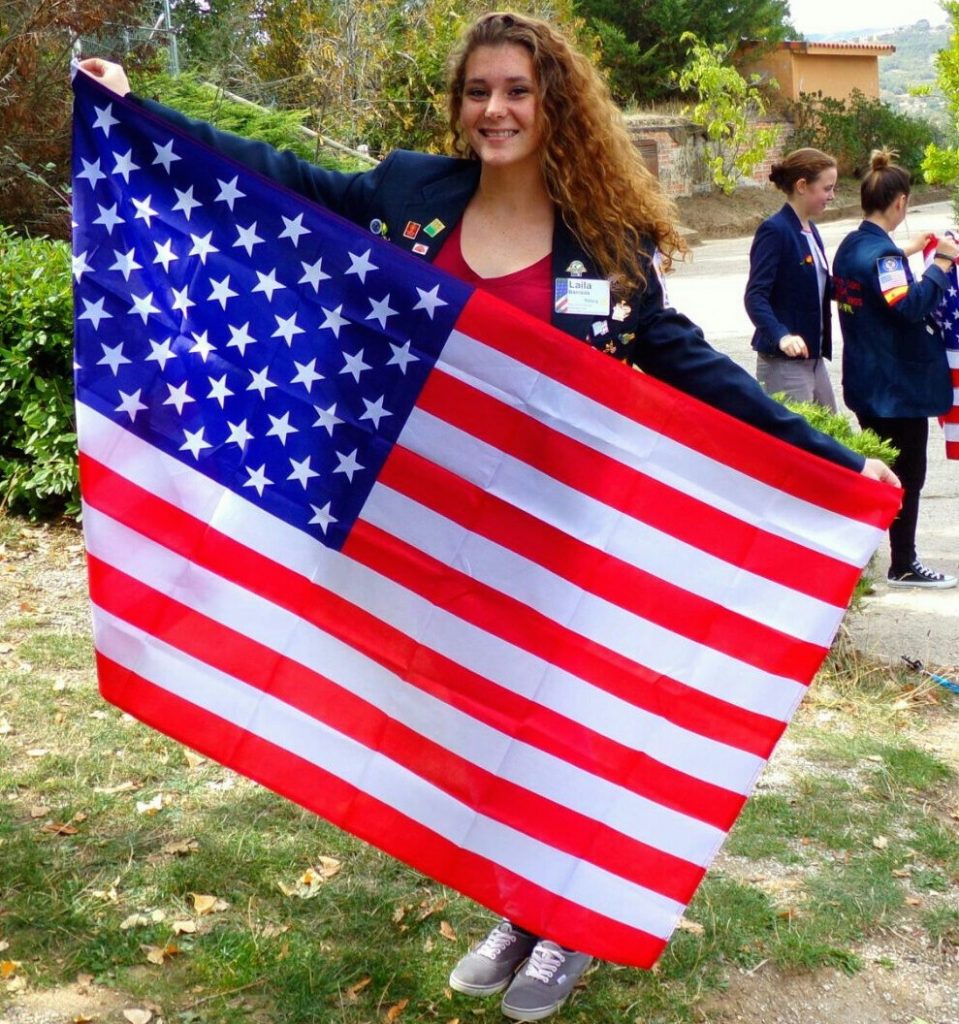 Want to learn more about my study abroad experience and fun facts about Spain’s culture? Read excerpts from newspaper articles I wrote during my time abroad: