Finding Strength From the Women Around Me

By Jazzy, a junior at MHS

Although I loved the women in my life growing up, including my mom and grandmother, I didn’t have the best female role models around me. I looked up to the wrong people. I looked up to women who did not want a career, and women who made poor choices in their lives and did nothing to fix them.

My mother did not work and did not set the best examples for me. From her stories about when she was in school, I learned that being mean was how I would make it through anything I would ever have to do. I watched her give up on many things and allow herself to stay in unhealthy relationships. She moved around and never gave me and my sister a chance to have a stable place to live. Then, I enrolled at Milton Hershey School.

When I started attending MHS, I had the chance to meet women who respect themselves and respect others. The women I met were confident and caring. They never allowed much to hold them back. There were women who followed their passion and dedicated everything they had to helping others.

One of my housemothers showed me through example that a woman can do whatever she sets her mind to. She did not come from the best background and didn’t make some of the best choices at first. Then, she started to change and make different decisions. By the time I met her, she had already had a wonderful job and was living well. 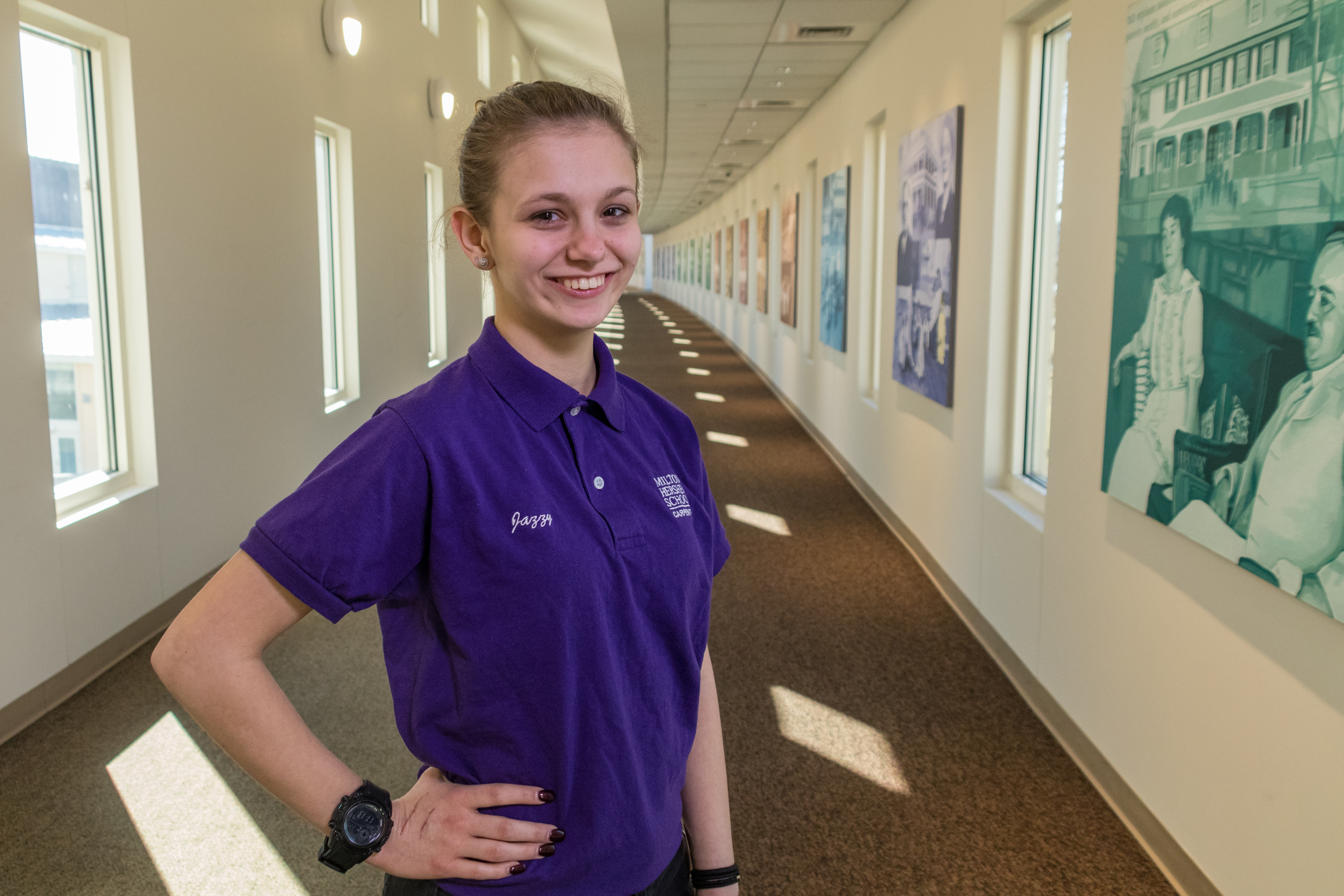 When we met, I wasn’t confident because of the examples left from the other women in my life. I felt like I was nothing more than an object that wasn’t worth very much. I felt like a burden. When she helped me realize that wasn’t true, I began to gain confidence and do things I never thought I could do.

I am now a student ambassador and a member of the swim team. Being a student ambassador requires me to be more confident in who I am and what I say. If I mess up or don’t seem confident about the answers I provide, I could ruin the excitement a family has about the school. I could leave them questioning my answers. On the swim team, I never believed I could accomplish the dives I have been doing or swim as long as I can now. I accomplished much more this school year than I ever expected to achieve.

Whenever opportunities come my way, I’m no longer afraid to take them. As I continue to grow into the woman I know I can be, I take inspiration from some of the great women I have had the opportunity to meet at MHS. It’s amazing to see so many women empowering themselves and accomplishing great feats.

I love watching the women around me push past expectations and become the people they want to be no matter what anyone says.

I especially love seeing women pursue career pathways and jobs, such as construction and auto technology, that were originally considered a man’s job. It makes me feel like I can do the same and be just as amazing and inspiring as these women.

I can’t wait to use the lessons I learned from MHS women to be strong and successful after I graduate. 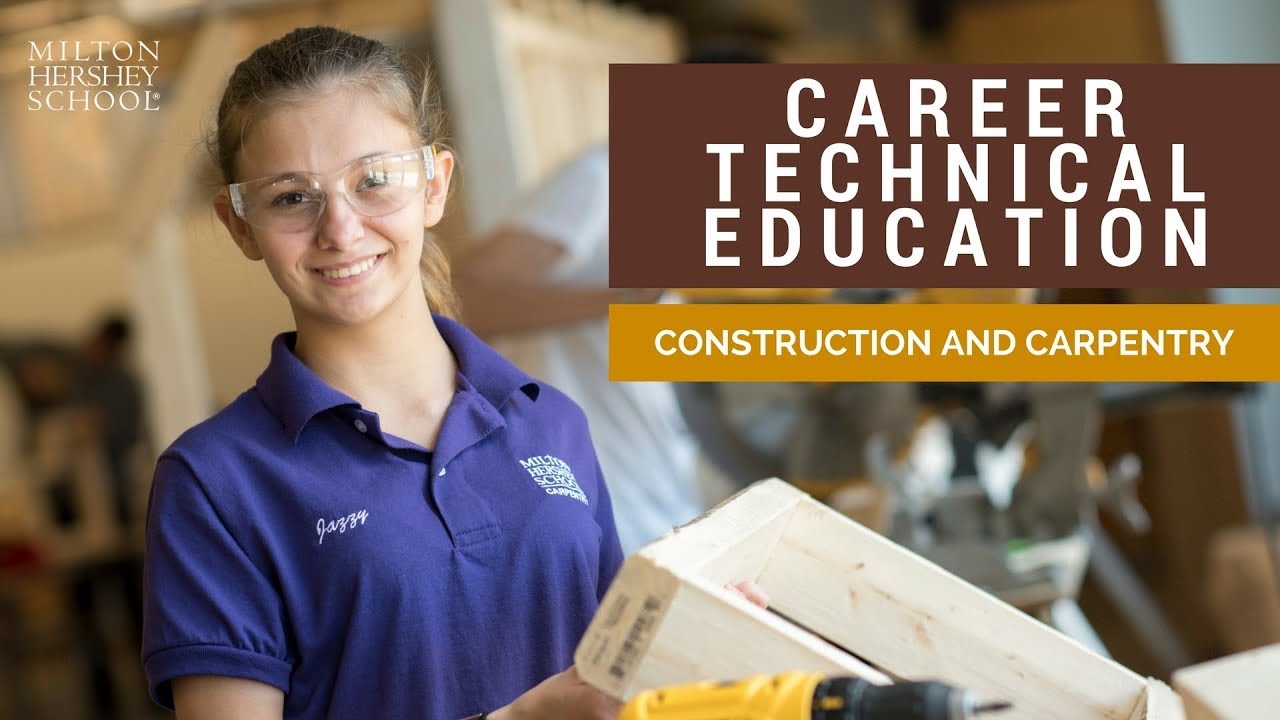 Jazzy enrolled at MHS in seventh grade from Clarion, PA.