Finding Hope Through Health and Wellness

One memory that sticks out in Jose’s mind is the moment he realized he couldn’t join a school play because of his low grades.

After being accepted to MHS in January of 2017 during the middle of his eighth-grade year, Jose was excited for new opportunities. However, a month after he enrolled, Jose was faced with another difficult realization. He found out he had diabetes.

“I didn’t want diabetes in my blood, and I remember being so angry,” he said. “I remember thinking, ‘Why bother? Why should I care?’”

Throughout the next four months at MHS, Jose slowly developed motivation which sparked him to alter his mindset. He began learning about fats, proteins and carbohydrates in his health class and became more educated about his food choices. He also had longer gym classes and started moving more.

In addition to diet and exercise, Jose began drinking more water—a choice that made the most profound impact on his health and wellness. In those first few months, Jose lost 30 pounds.

“If anything could be my signature thing, it would be my water bottle. I drink about six or seven 20-ounce water bottles a day,” he shared. 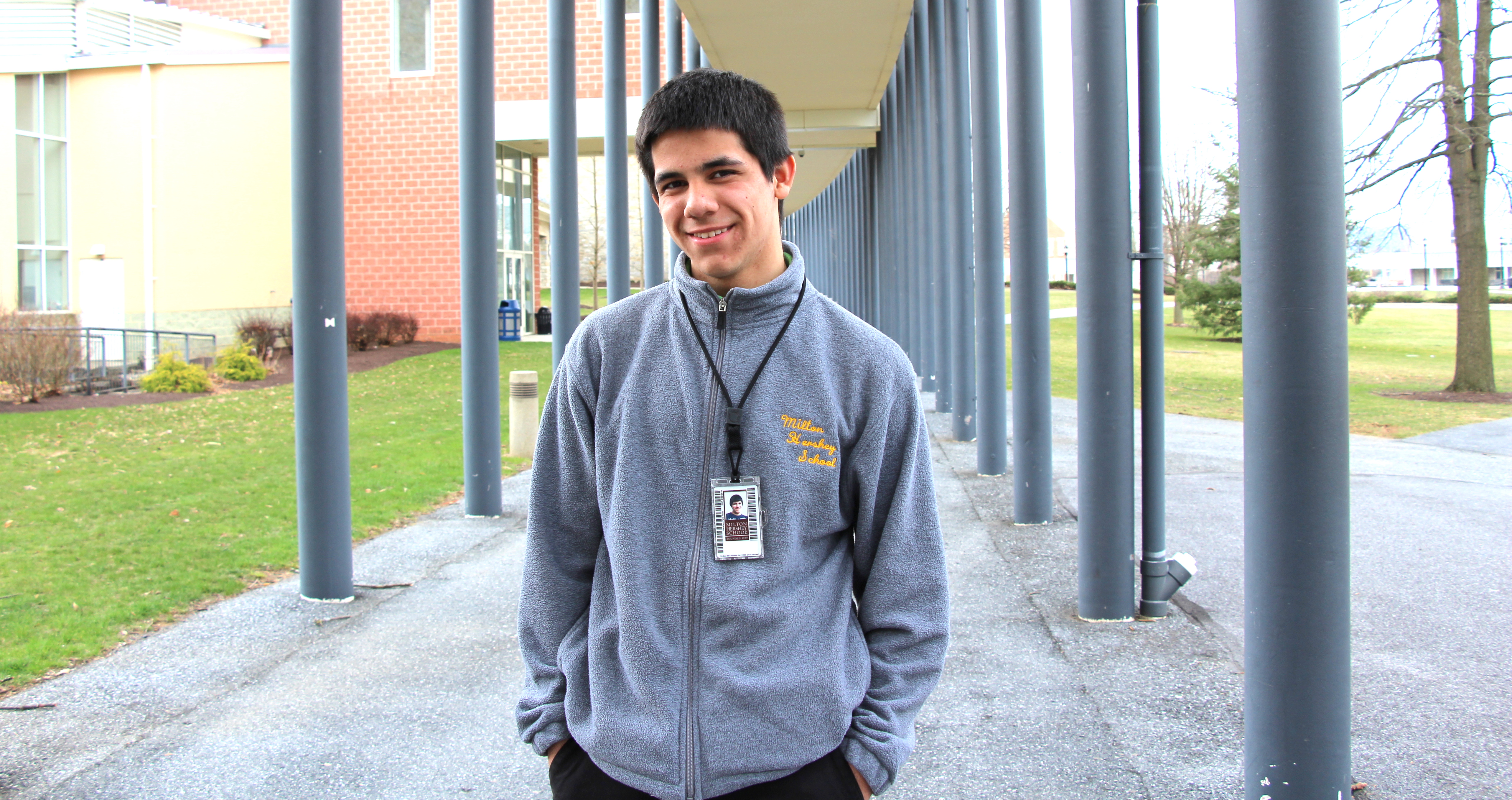 At the end of his eighth-grade year, Jose decided to stay on the MHS campus over the summer through the school’s Year-Round Experiences program. He participated in various activities and programs that helped him stay active and adjust his habits.

“Summer at MHS is an experience you’ll never get in your life. MHS helped me get fit and prepared,” he said. “Even though I wasn’t in school, I was grasping new knowledge.”

By the start of his freshman year, Jose was experiencing a major transformation. He committed to physical exercise and began using the weight room and equipment on campus to build muscle mass. To date, he has lost between 60 and 70 pounds.

One of his most recent accomplishments, which occurred approximately one year after he enrolled at MHS, is being able to go off his diabetes medication.

“In one whole year, I transformed my body. I’m out-of-this-world with confidence,” Jose said. “My mindset is what changed me, and I feel so proud of what I did for myself.”

Jose’s enthusiasm and energy have translated to the classroom as well. His grade point average has increased, and his health and wellness journey has given him more autonomy and independence.

Jose’s goals for the future are simple, profound, and most importantly, full of hope.

“I want to learn and challenge myself. Right now, I know what I can do but I’m going to challenge myself to go harder,” he said. “As long as you’re growing, that’s what will make you better.”

Jose enrolled at MHS in eighth grade from Middletown, Pennsylvania.