Exercise and recreation have been important parts of Milton Hershey School since it was founded in 1909. Milton Hershey expressed this priority in a Success Magazine interview when he said, “I insist that the orphan boys here have plenty of play time, indoors and out, and take part in plenty of games.”

As the school and students grew, they learned how to play basketball, which was the school’s earliest team sport. Take a look at the fascinating timeline of Milton Hershey School’s basketball program and how it continues to grow today! 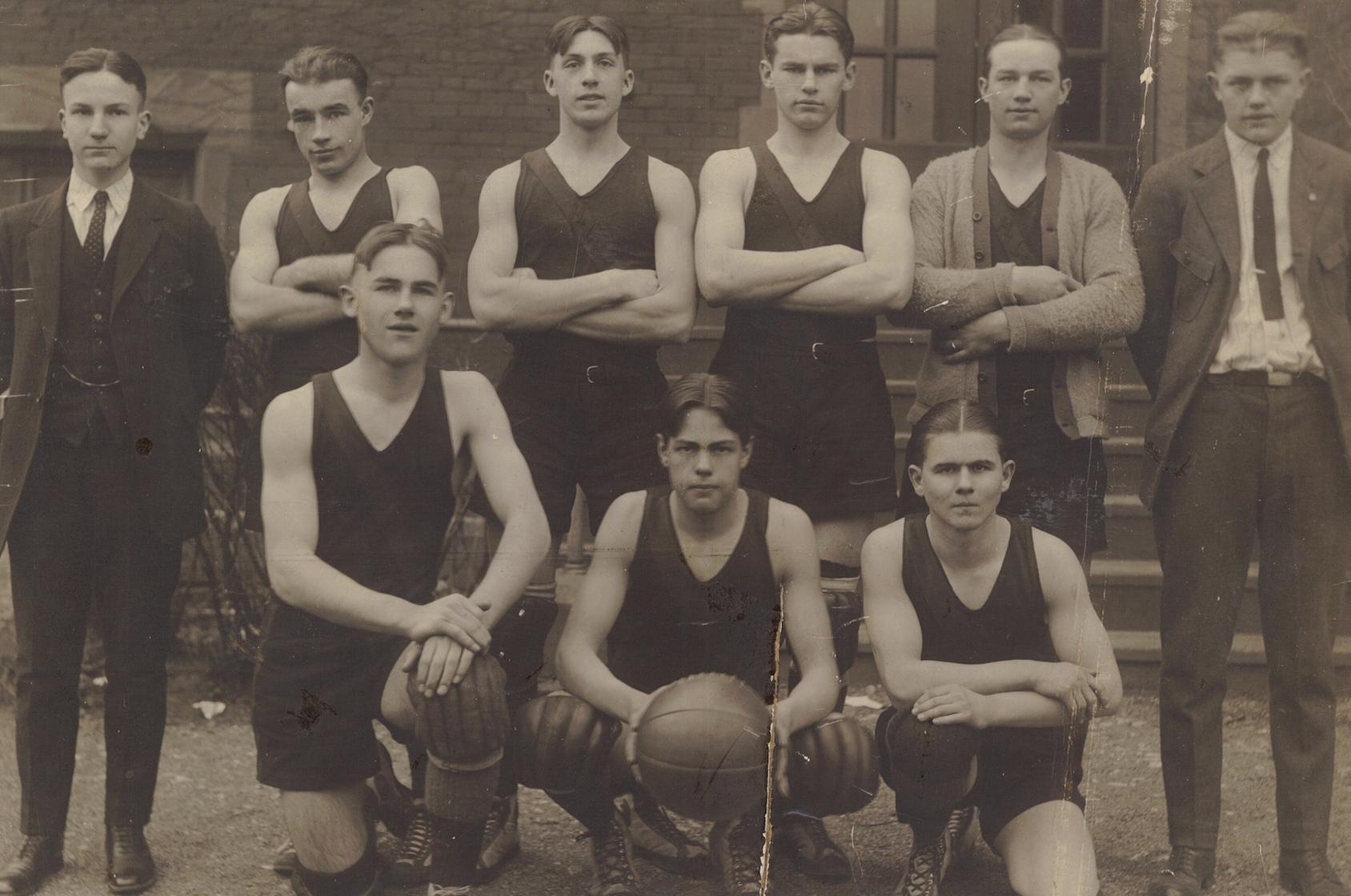 The basketball team competed in their first interscholastic games in the 1934-35 season in the new Junior-Senior High School. Alfred Gibble, who also coached football, was head coach for 16 years and helped the team achieve a nine-year winning streak. 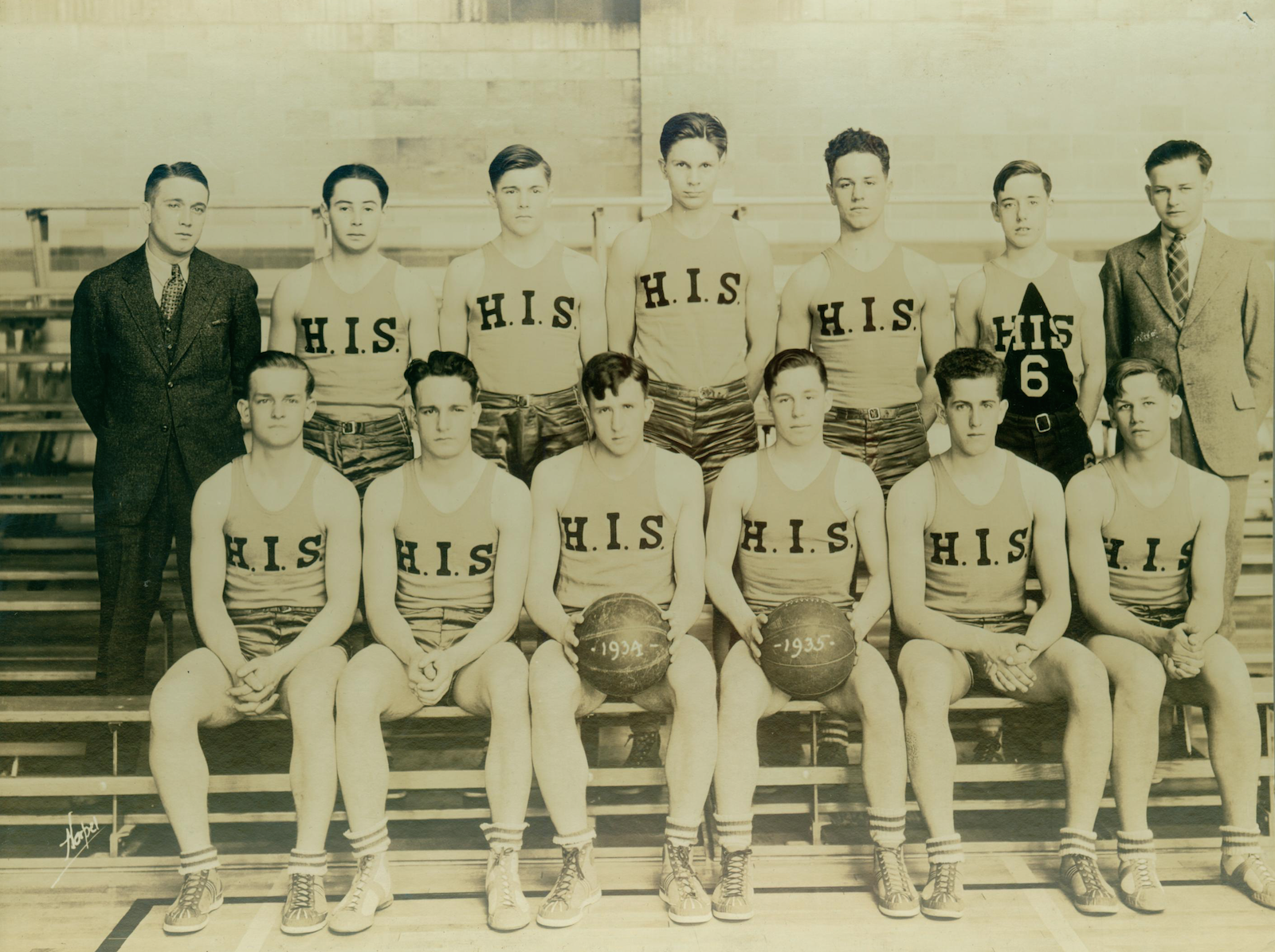 During the gasoline shortages of World War II, football was suspended in 1942. The basketball season was shorter, but it continued with students taking public transportation to away games. The 1944-45 team lost only one out of eight games.

The school celebrated its first conference championship team in 1970. That season, Jay Rountree ’70, a 6’10” senior, set the following records:

The team also set a new record for 19 wins in one season! 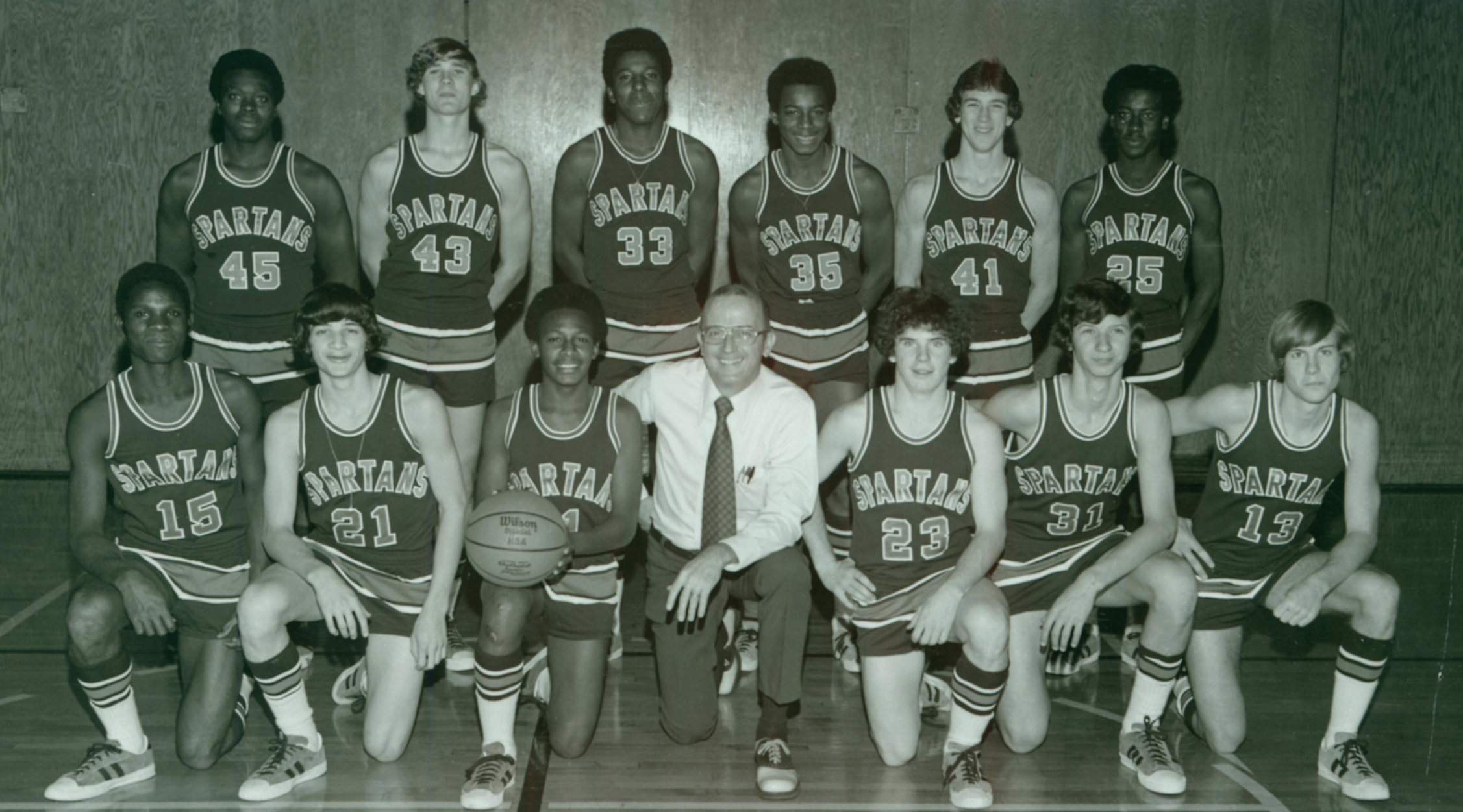 In 1980, the school created its first girls’ basketball team after high school girls were admitted in the 1978-79 school year. Two girls have hit the 1,000 point mark since then.

1981: First (and Only) State Championship

In 1981, the Milton Hershey School boys’ basketball team won our first and only state championship! 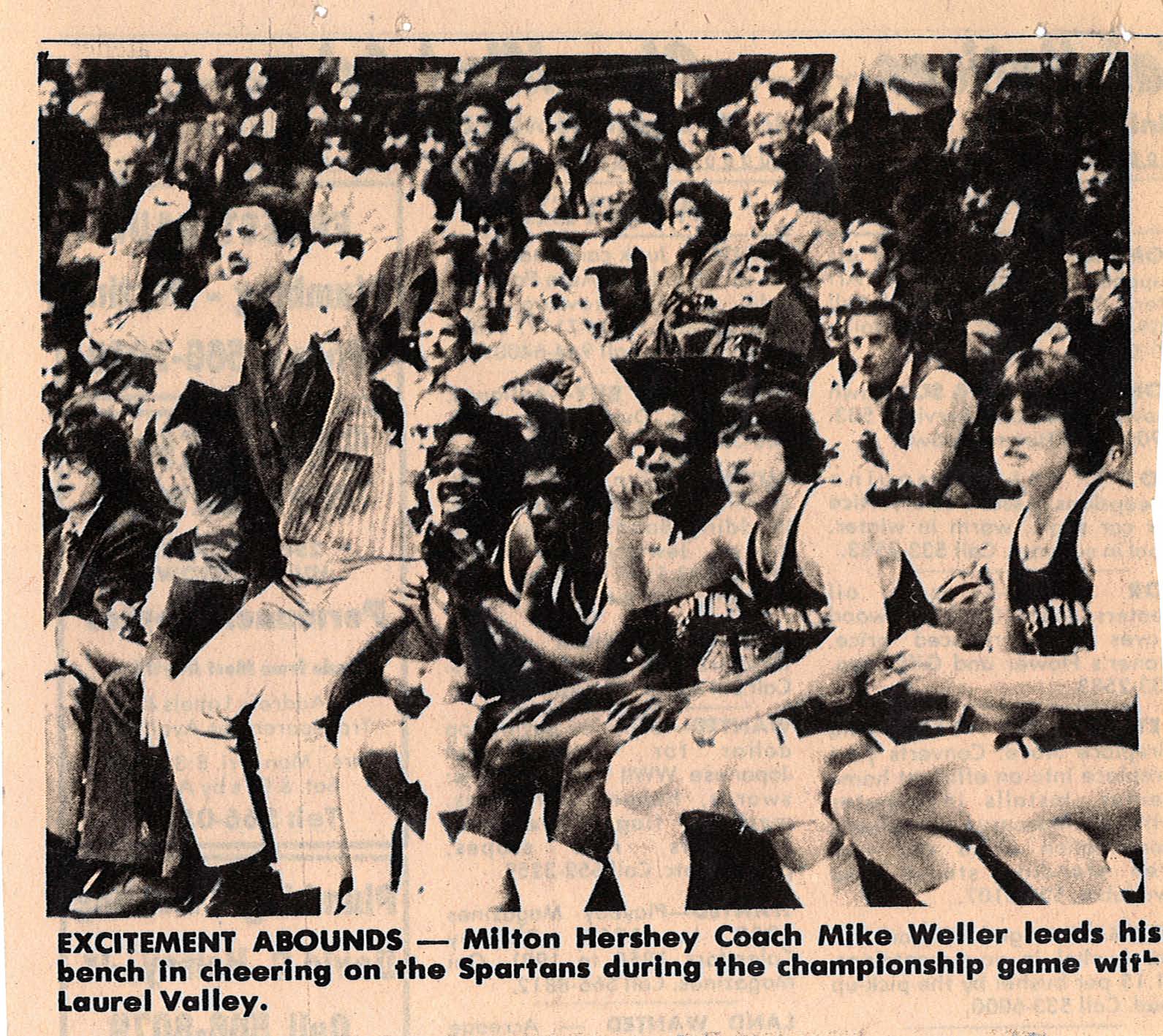 This year, Don’yae Baylor-Carroll, an MHS senior, hit a three-pointer in the beginning of the season. This put his total at 1,001 points to become the ninth player in MHS basketball history, both boys and girls, to achieve 1,000 points.

The team also earned the Crawford Hunter Memorial Sportsmanship Award four out of the last six years, which is a testament to students’ character and commitment to strong sportsmanship.

As our basketball program continues to grow, MHS athletes are achieving success both on and off the court! 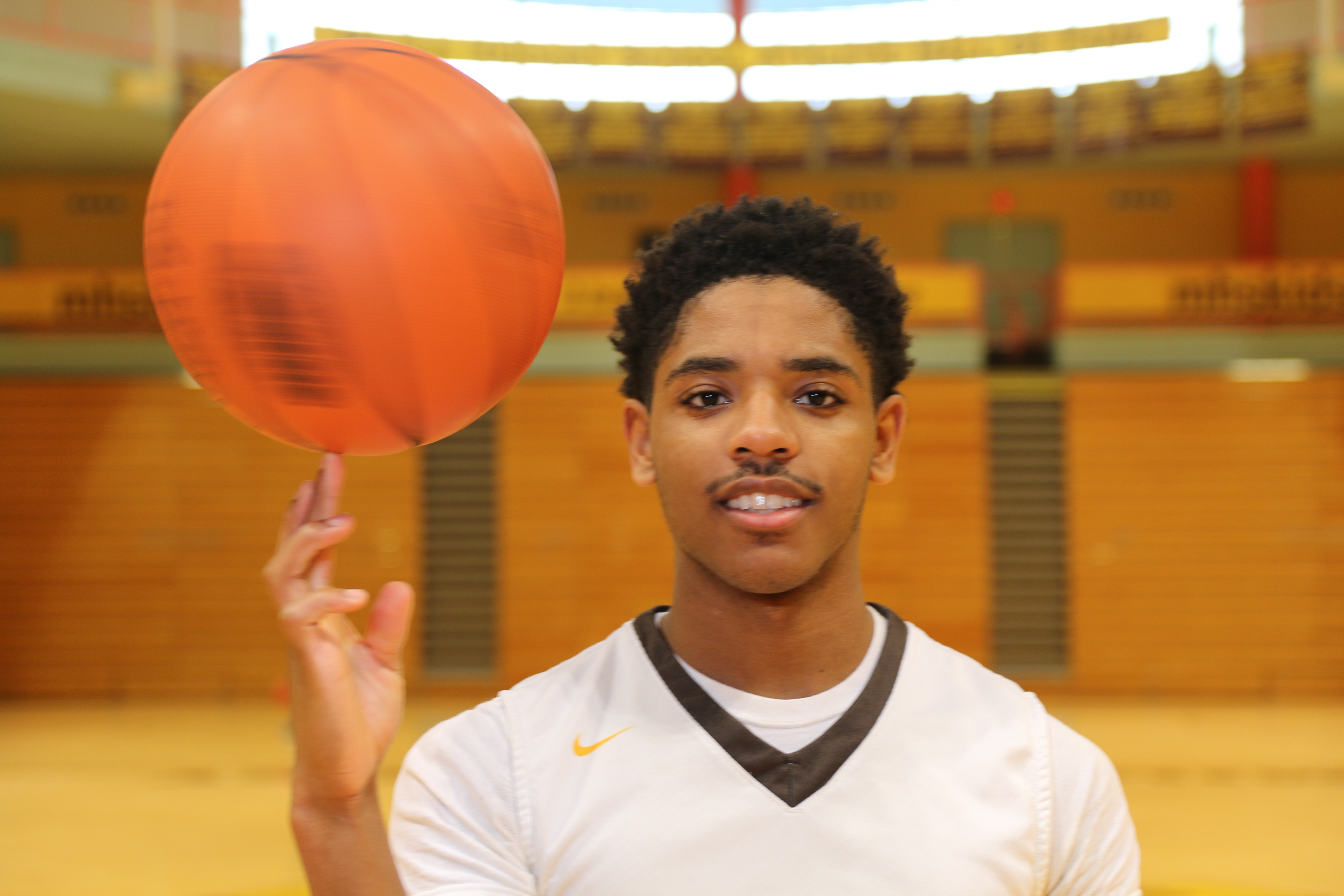