Tom Firestone ’88 always had a love for visual art. Even before he arrived at Milton Hershey School, he knew his career path would lead him to Hollywood.

“I remember when the original “Star Wars” movie came out, and it took over my imagination,” he said. “A year later, I watched a “Making of Star Wars” TV show and saw all the miniatures and sets being made and thought, ‘Wait a minute, this is a job?’”

From that moment on, Tom focused on making models and stop-motion mini-movies. When he arrived at MHS in January 1983 as a seventh-grader from New Jersey, he got involved in swimming, cross country, and football, but it was the arts—specifically working in the print shop and making models in the hobby room—where he found his niche. 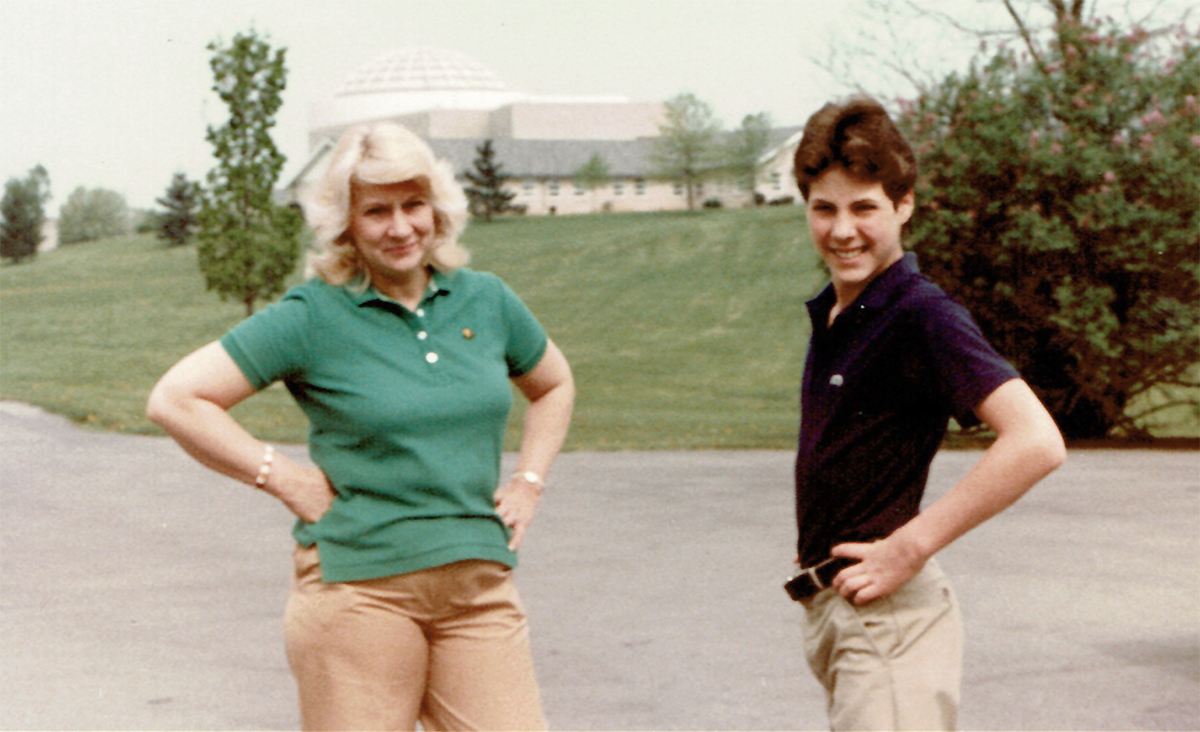 “I’ll never forget, in seventh grade, I was waiting on a “Return of the Jedi” comic book to come out,” he explained. “Mr. Dearden, my teacher, bought it for me and brought it to class. I read it cover to cover and back again. I think I still have that comic book.”

After graduating from MHS in 1988, Tom went to film school at the School of Visual Arts in New York City and received his bachelor’s degree in fine arts in 1992. He worked in commercials as a production assistant in New York City before heading west.

He moved to California and got his first break building quarter scale miniature models for the movie “Dante’s Peak” with Pierce Brosnan. Then, Hollywood made a major change. 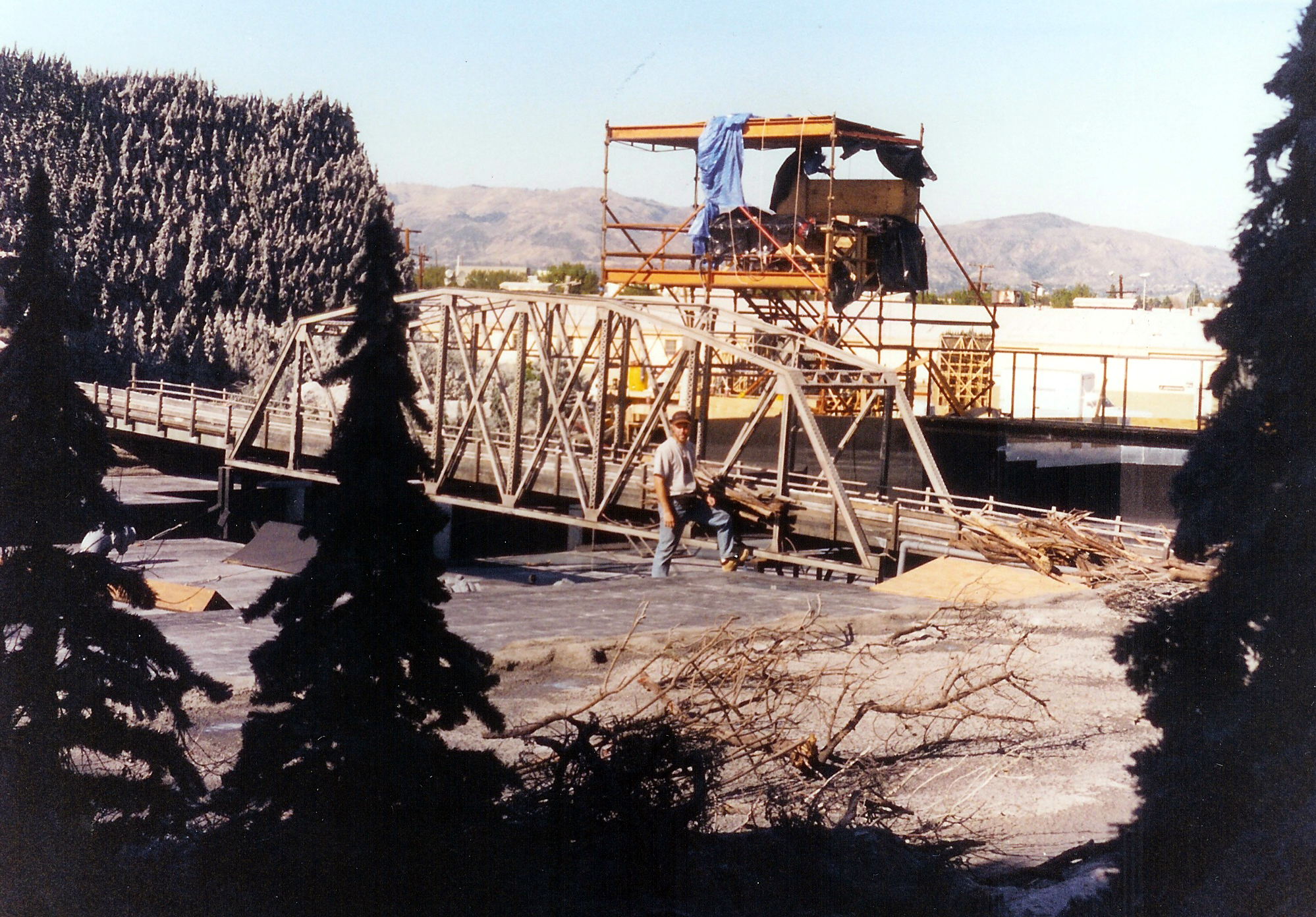 Tom in Van Nuys, CA working on the miniatures crew for the film, “Dante’s Peak.”

“Computer-generated imagery (CGI) came along and all the model making jobs started to go away,” Tom said. “The movies “Jurassic Park” and “Toy Story” changed everything. I had to switch gears very early in my career and move from physically constructing models to creating them digitally. I started teaching myself Adobe programs like After Effects, Photoshop, and Illustrator. I use those three programs daily.”

Tom’s biggest break came in the late 90s when his childhood dream became a reality.

“I still remember where I was when I got the phone call to work on “Star Wars: Episode I,” he said. “I could barely believe it. I was excited and nervous all at the same time. To have George Lucas on-site and be the boss again … it was cool.” 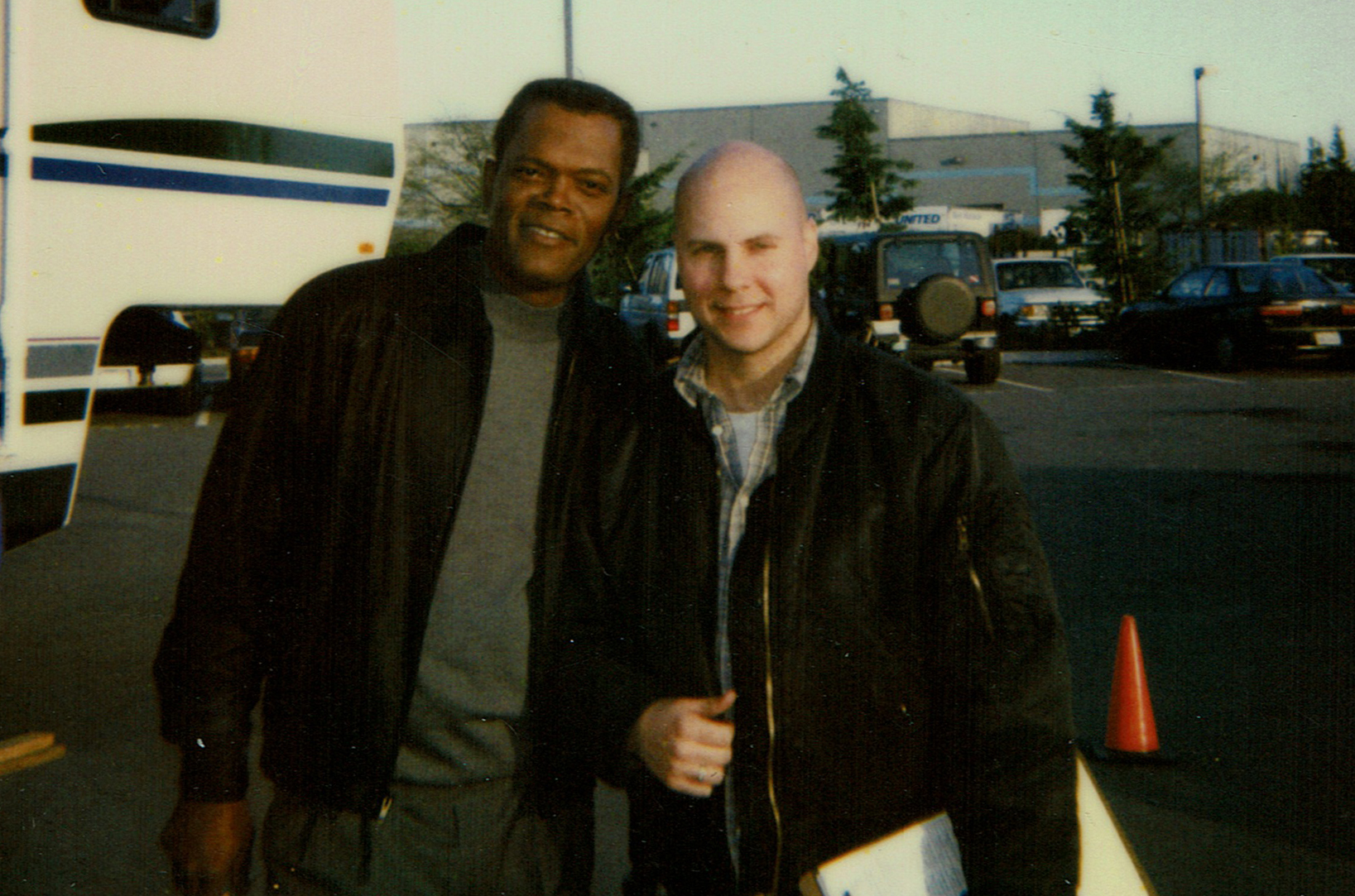 In addition to “Star Wars: Episode I,” Tom’s impressive resume includes other well-known movies and TV shows. He’s currently working full-time as a motion designer for the NBC show “The Blacklist” but his resume also includes “Person of Interest,” “The Bourne Legacy,” and “Duck Dynasty,” to name a few. He also has worked for several major networks including A&E, HBO, and Nickelodeon. He even worked on a project for the Disney Company that was later shelved.

“Hollywood reminds me a lot of MHS because of the structure, but I miss MHS,” he said. “You get the sense that people care about your well being. You don’t get that sense anywhere else in the world. It is a big family. I learned competitiveness, how to be honest, I developed my core values, and I learned how to be a quick study.”

Tom’s ability to overcome obstacles throughout his life and career taught him resilience and how to persevere – traits that helped him find success.

“Always be open to learning new things,” he said. “My philosophy is, have faith in yourself, go after it, and figure it out. Nothing is too hard, even if it’s unfamiliar.” 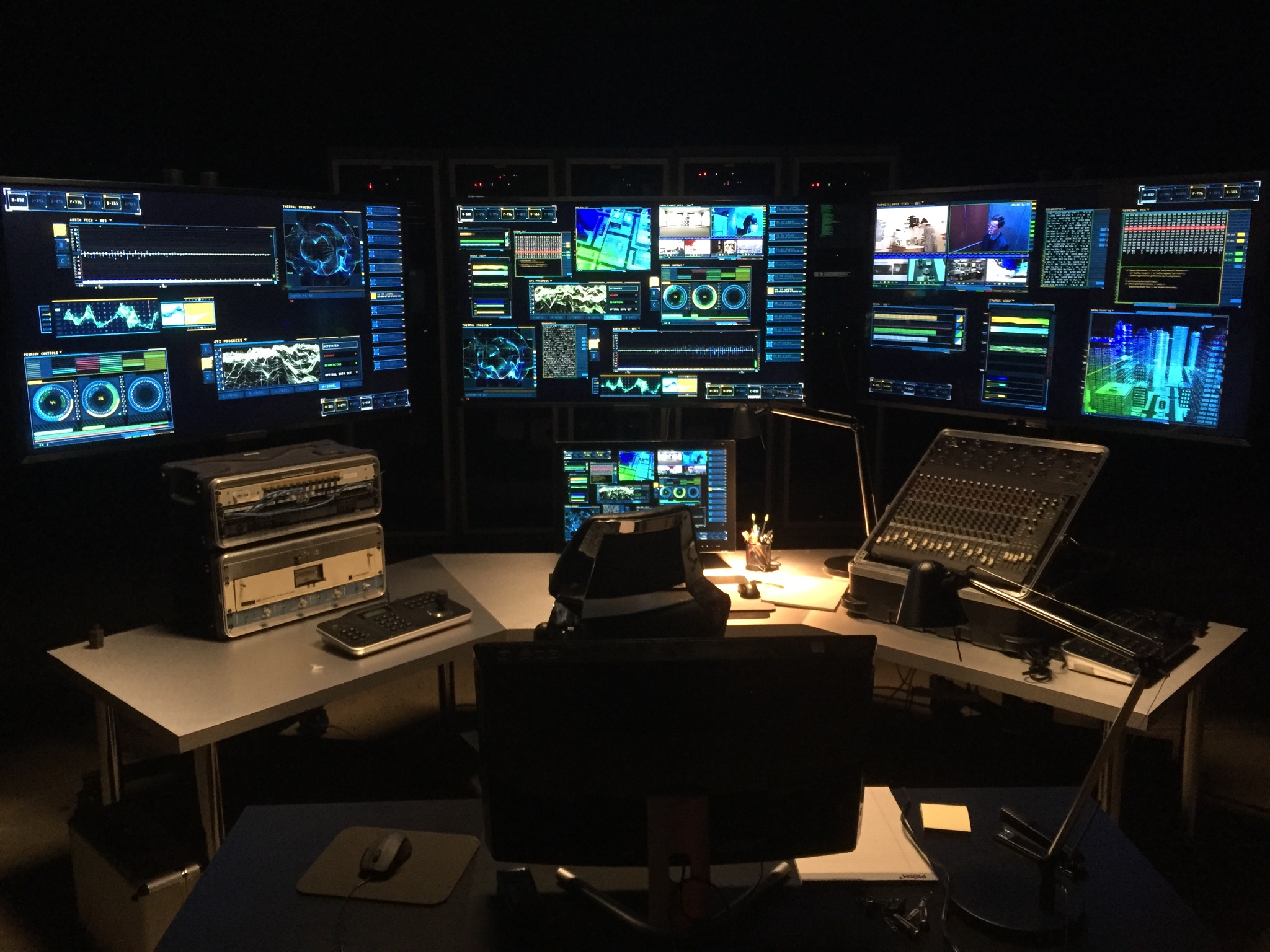 Screen graphics Tom created for the NBC show, “The Blacklist.”