Milton Hershey School gives students the space to realize that they can chase their dreams, regardless of the situation from which they were born. Nate Cunfer ’18 was no exception.

Nate grew up on his family’s farm in Lehighton, Pennsylvania, where the main objective was survival. After his mother passed away when Nate was 10, his older sister decided that a change of scenery was needed if her younger brothers were going to have a chance at the futures they deserved.

“MHS impacted my life in every single way. I learned how to actually be a productive member of a community—how to adapt and learn from others,” shared Nate. “The school and everyone who works there inspired me to figure out exactly what I wanted to do after graduation.”

Nate and his little brother, Jacob, enrolled at MHS in 2013—Nate was in seventh grade. While at MHS, he took every opportunity to get involved, playing ice hockey, soccer, and baseball. He also was a member of the marching band and played guitar. 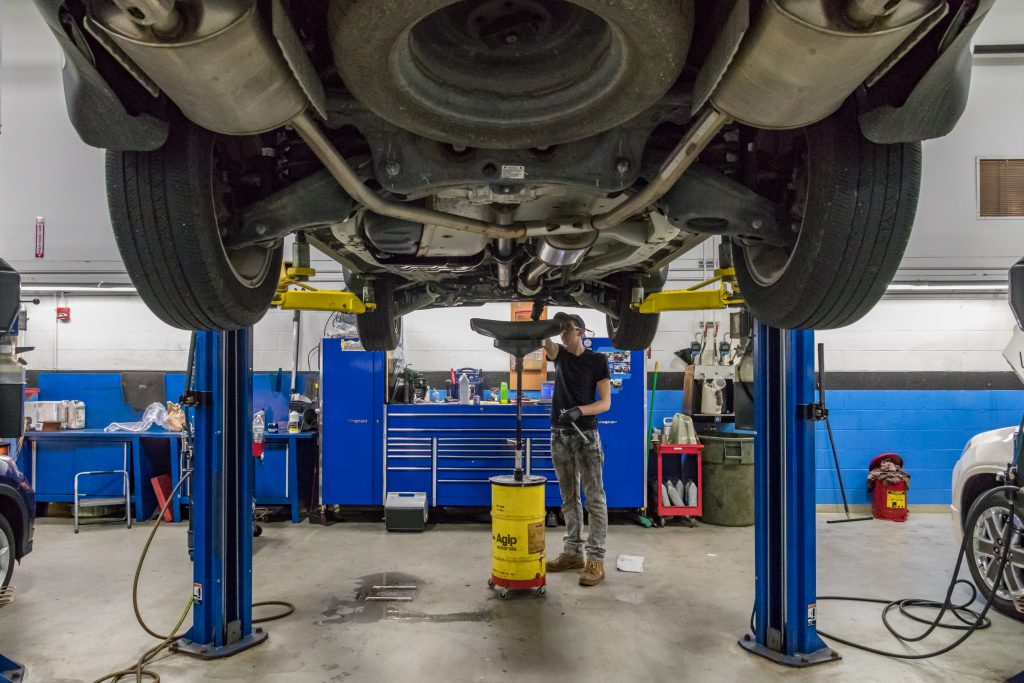 Like every student, Nate was required to choose a career pathway through the school’s Career and Technical Education program, ultimately, he chose Automotive Technology (Auto Tech). “Mr. Herman, my Auto Tech teacher, made sure we had every opportunity we wanted and needed to learn,” Nate shared. “He would bring in cars, motorcycles, and industrial speakers, for us to work on and to tinker with. When I graduated, I was certified to conduct state inspections.”

Through the hands-on learning experiences he gained from his Auto Tech classes, Nate took part in a cooperative education program where he worked at an auto mechanic shop. During his senior year, he worked with the mechanics on campus to repair MHS buses and other heavy equipment. More than a year after graduating from high school, Nate took the skills he learned to the Pittsburgh Institute of Aeronautics, where he learned how to work on yet another form of transportation—aircraft. 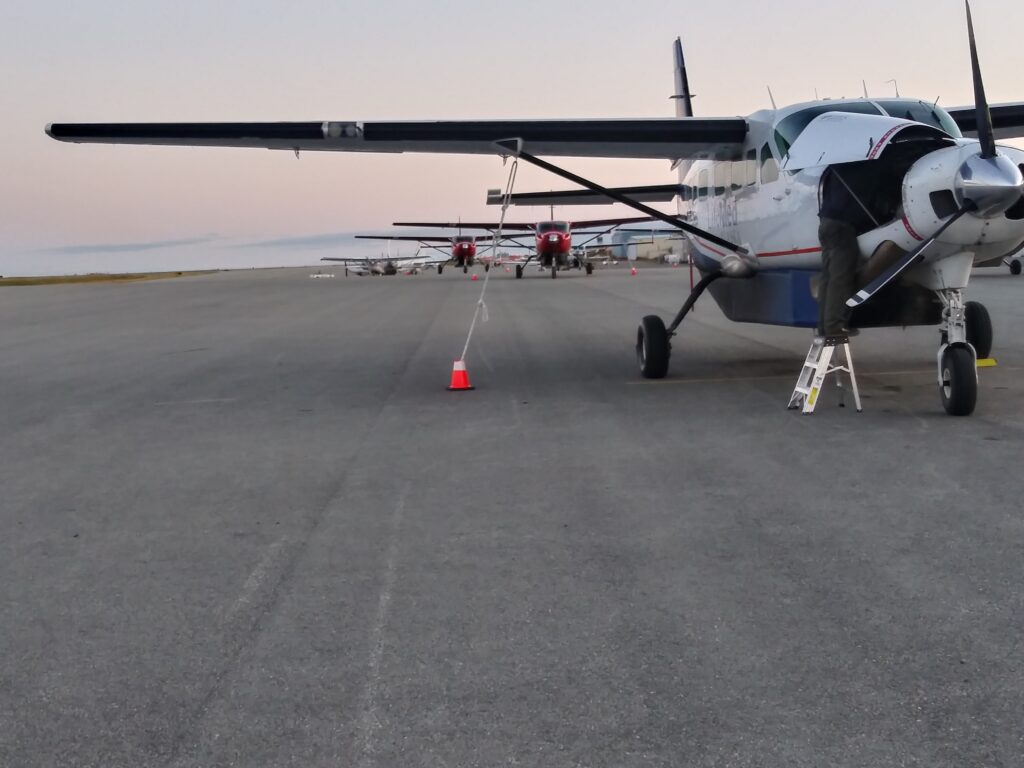 Two years later, Nate graduated with his associate’s degree before moving to Alaska to follow his dreams of working on planes full time. “After moving here, I went to the airport, handed out my resume to some mechanics,” he shared. “I got a job offer and started the next day as a mechanic.”

Nate gets to use his passion for working on airplanes by traveling around Alaska and repairing broken planes. He has ventured into the most isolated places in the state, finding himself in native villages and communities. “At MHS I learned the importance of finding value in diversity,” shared Nate. “Being able to fit in with everyone and see the value in everyone has been an asset to me.” 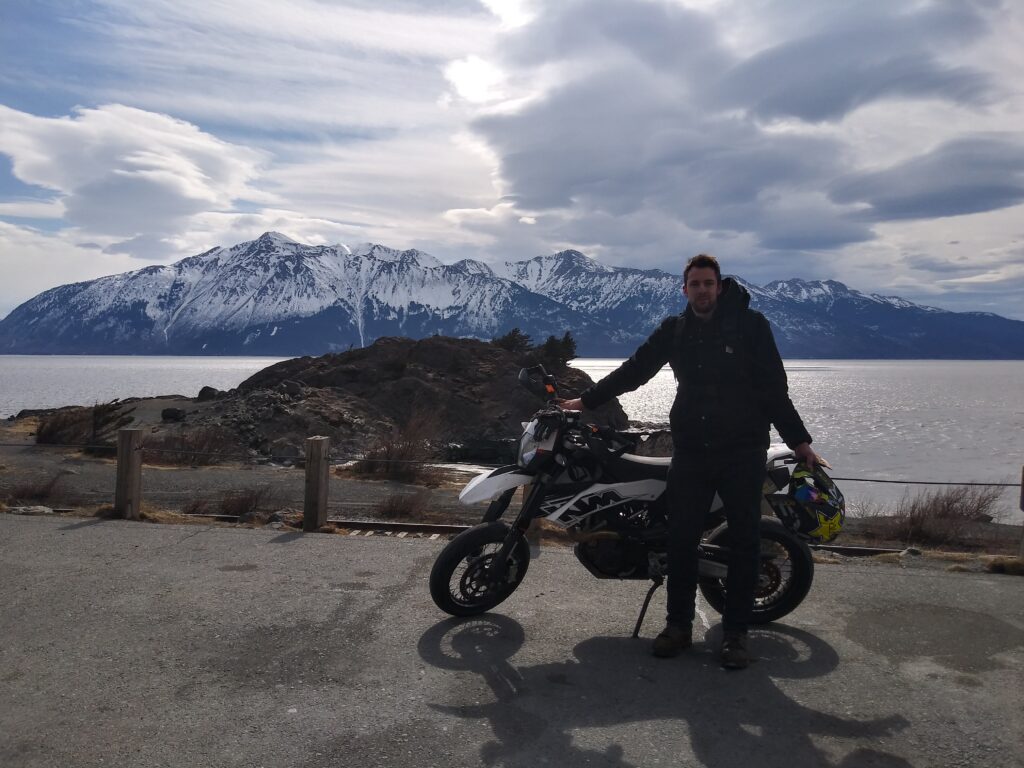 The skills—both personal and technical—he learned at MHS gave Nate the ability and confidence to soar to heights that he never thought possible before coming to Hershey, PA. “If it wasn’t for MHS, I wouldn’t be doing what I’m doing right now,” he said.

Learn More About Career and Technical Education at MHS