Mario Christian graduated from Milton Hershey School in 1996. He went on to become a CPA  and eventually became a Director of Financial and Operations Analysis.

But Mario’s road to success wasn’t easy. At the age of 20, he was diagnosed with Hodgkin’s Lymphoma. 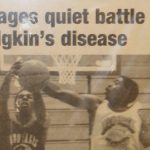 “The doctor said, ‘you have six months to a year to live,’ and that’s when everything changed for me.”

He started chemotherapy in February 1999 and remembers spending his 21st birthday getting treatment.

“I was sitting in a room, getting pumped with drugs,” he said. “Not the way a typical 21-year-old wants to spend his birthday.”

He says that day changed him.

“I don’t really do much on birthdays now. I use that day to reflect on my life. When I look back now, I realize how lucky I was in terms of advances in medicine. I was also lucky because I had the support of caring friends and family.” 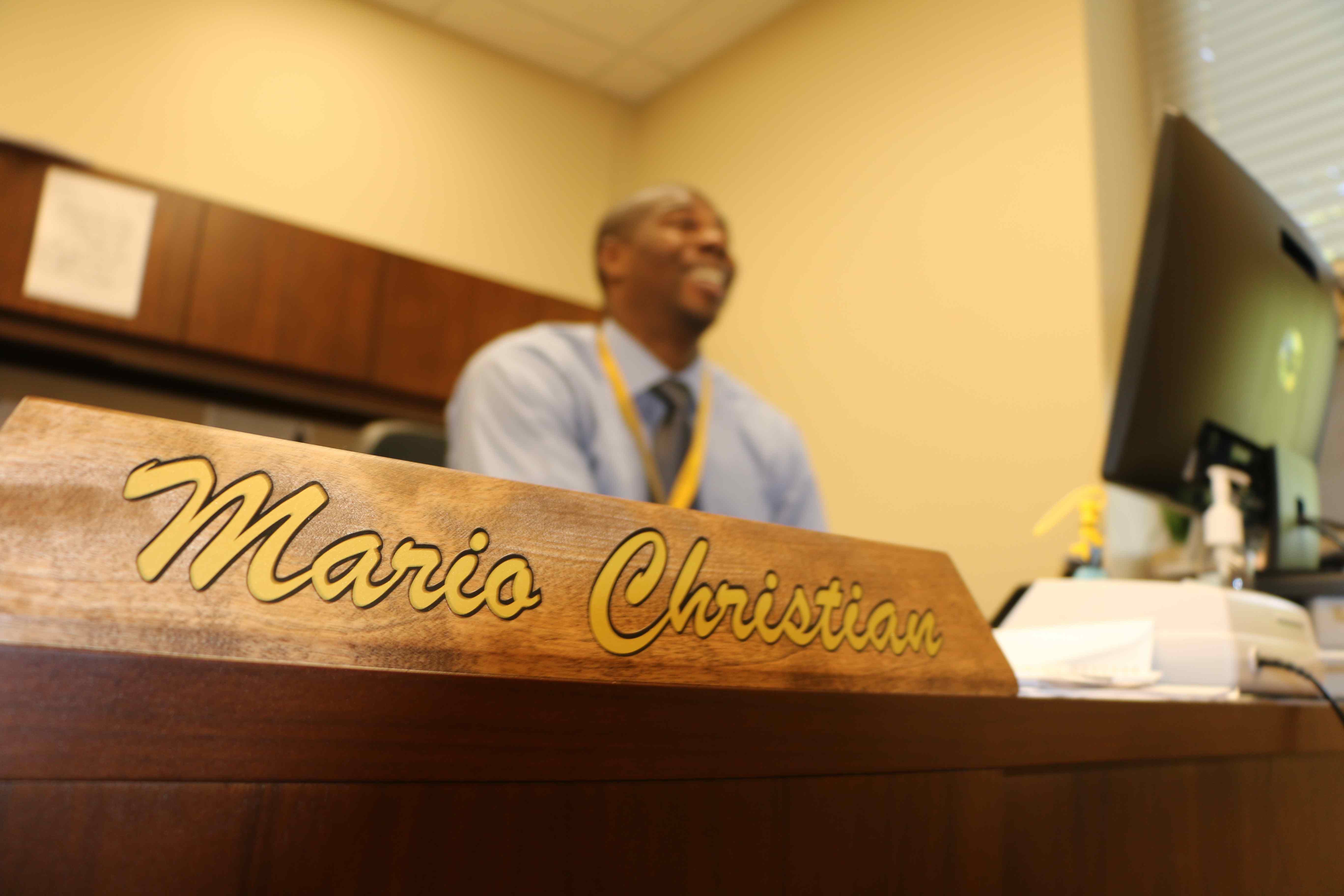 While battling Hodgkin’s Lymphoma, Mario continued to pursue his degree in accounting. After beating cancer in the summer of 2000, he graduated from The State University of New York at New Paltz. Later he earned his Certified Public Accountant and Certified Fraud Examiner’s licenses and completed a master’s degree in taxation.

Mario’s advice to MHS students? “Take advantage of all the opportunities they have at the school and find ways to further the gift given to them by Milton Hershey,” he said.