Jeffrey Cornielle ’99 is the Executive Officer of the Navy Fast Attack Nuclear Submarine USS Jefferson City (SSN 759) in Pearl Harbor, Hawaii and the former commander of the Naval Submarine Training Center for the Pacific detachment in Guam. He has spent his entire naval career working with submarines, and it’s a career he learned about while studying at Milton Hershey School. 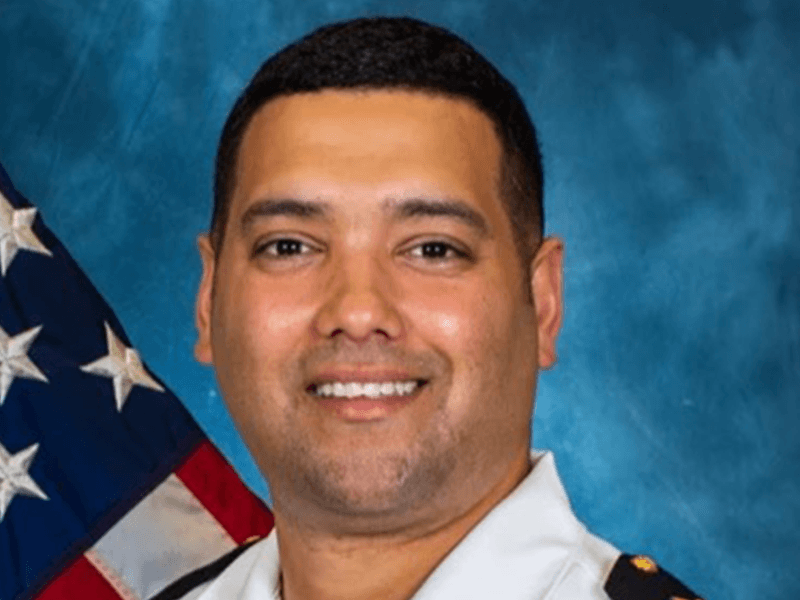 “I remember watching the movie Crimson Tide and loving Denzel Washington’s character—who was a submarine executive officer of the USS Alabama,” he said. “That intrigued my interest. I went and did more research and realized that was what I wanted to do.”

What Jeffrey didn’t realize was in order to become a submarine executive officer, he had to become a nuclear engineer and learn all of the different combat systems.

“Once I learned it and embraced it, the career definitely became one that gives me meaning every day,” he said.

After graduating from MHS in 1999, Jeffrey attended a small college outside of Philadelphia where he played football. When his grades didn’t add up to the expectations he set for himself, he enlisted in the Navy in 2000 and did several tours of duty.

“There were some maturity issues that led me to not be as successful as I wanted to be,” he said. “[After joining the Navy,] I had a more focused goal and understood the value of a true education outside of Milton Hershey School.” 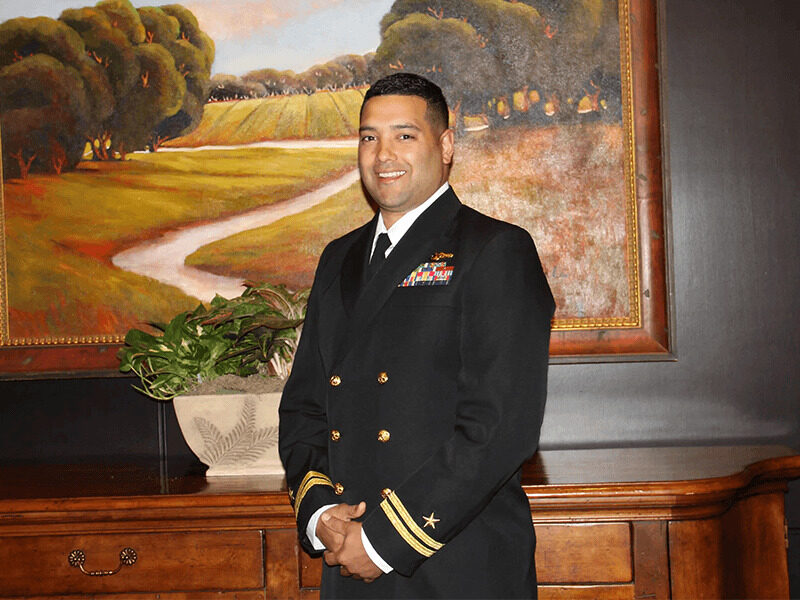 Today, Jeffrey’s command is responsible for training and certifying all of the U.S. Navy’s forward-deployed submarines.

“I have an appreciation for life in general because of Milton Hershey School,” he said. “This life was definitely something I would have never dreamt about had I not gone to MHS.”

Jeffrey and his younger brother, Chris, enrolled at MHS in the spring of 1995 when Jeffrey was in eighth grade. They followed in the footsteps of their older brother, Ricardo, who was already enrolled.

“When we were younger, our home caught fire, so we pretty much lost everything,” he said. “[Our mom] tried to rebuild, and unfortunately, she couldn’t do it on her own. She had to get help from family and friends, and then eventually, she reached out to Milton Hershey School to take care of the kids while she continued to rebuild her life.” 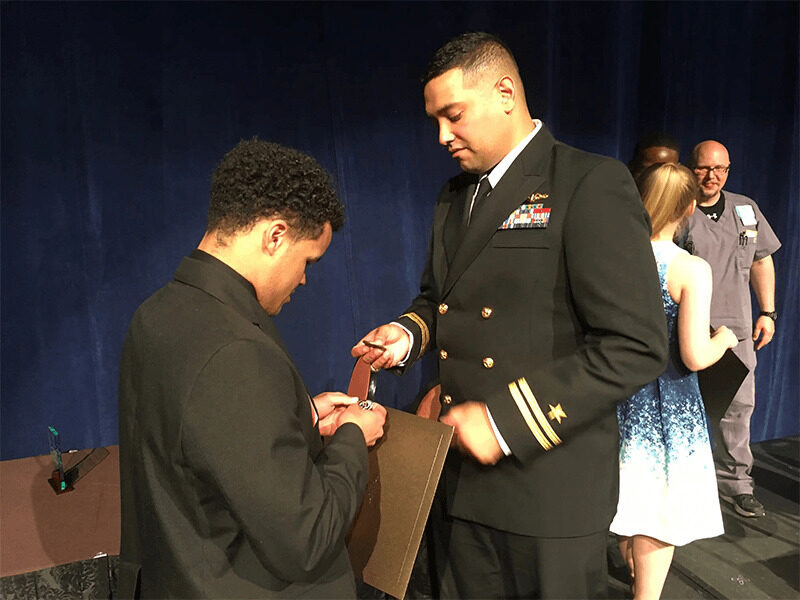 When Jeffrey arrived at MHS from New York City, he admits he had a really big chip on his shoulder.

“I had a bit of a pride issue,” he said. “I had to learn how to become a humble individual who was intelligent enough to express his emotions with words, instead of trying to express them with angry actions.”

Jeffrey credits the school and the staff with helping, supporting, and being patient with him.

“It’s a very different atmosphere at Milton Hershey School,” he said. “Everyone’s number one focus is to make sure the kids are growing up to be contributing adults to society. They taught me that it’s okay to fail, as long as you understand how you’re going to recover and they did it with open arms, open ears, and of course open hearts. That’s the difference between Milton Hershey School and any other school in the country, in my opinion.”

In 2018, Jeffrey received the MHS Alumni Achievement Award for Career Accomplishment. His career goal is to be the executive officer of a submarine—which is the number two person on board next to the commanding officer. 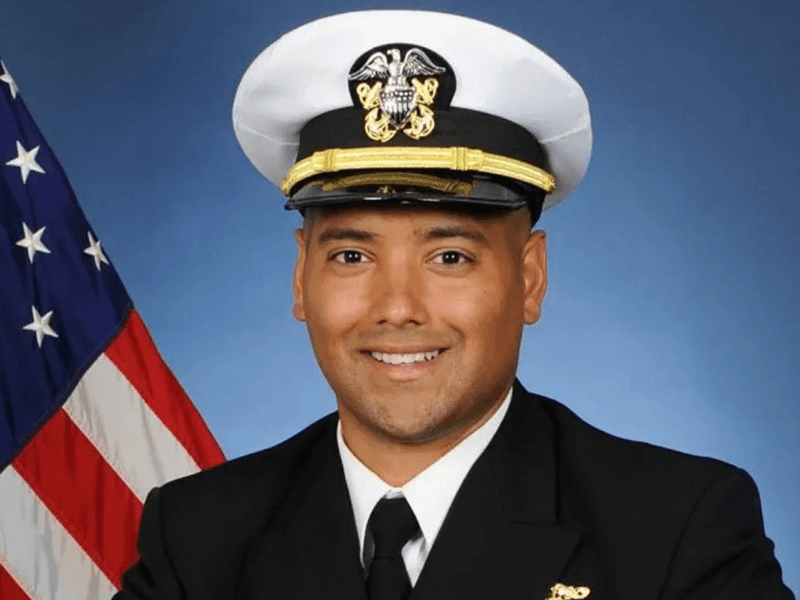 “Milton Hershey School saved my life and put me on a path that even in the most challenging moments, I will succeed,” he said. “[My brothers and I] were headed down a really dark road, and had MHS not existed, none of us would have been as successful as we are now,” he said. “There is a high possibility that I would have been in jail or in my grave by now just based on the situation I was in. I hope I continue to live my life to make [Mr. and Mrs. Hershey] proud.”