Hannah (Hipple) Pietri ’17, grew up with a love for culinary arts and being in the kitchen—a passion she shared with her grandmother, that only grew when she enrolled at Milton Hershey School in fifth grade. Originally from Williamsport, Pennsylvania, and the only girl among her four brothers, Hannah wanted to carve her own path to success.

When Hannah first arrived at MHS, she immediately began growing connections and bonds with the girls in her student home. Some of her fondest memories are the candid moments she got to spend with her peers, laughing and enjoying her childhood. These relationships made Hannah feel at home at MHS—allowing her to take hold of every opportunity in front of her.

While at MHS, Hannah participated in marching band, color guard, National Honors Society, and SkillsUSA. She was one of the first students to ever take part in the school’s Multicultural and Global Education Program, traveling to Eastern Europe for 10 days.

“Part of what made traveling to Europe such a great experience was being able to explore a different culture through the lens of food and cooking,” Hannah shared. “For example, in Europe, breakfast is not as important of a meal as it is in the United States. They typically eat their big meal during lunch. It’s a cultural norm to take a two-hour lunch break to enjoy this meal. Being able to explore this culture through the lens of something I’m so passionate about was a truly unique experience.” 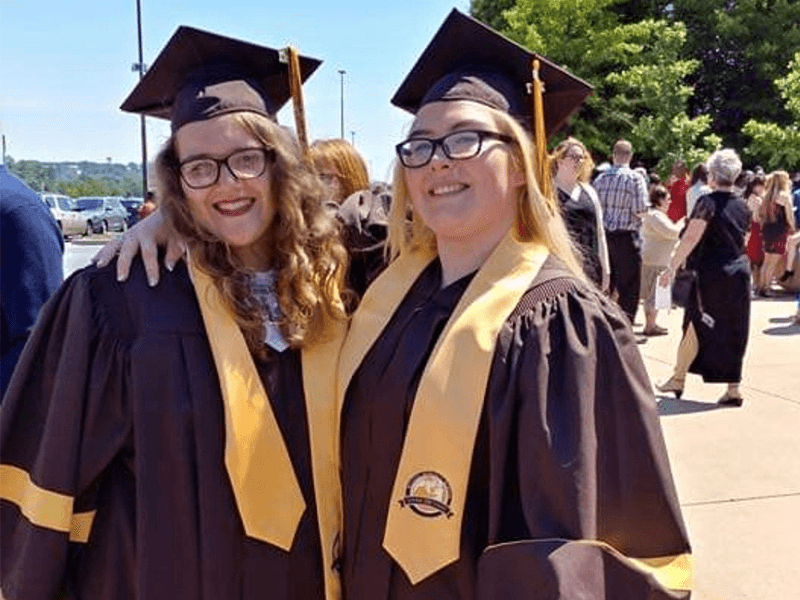 Hannah was an active member of the Culinary Arts/Restaurant Management Services pathway—a track within the school’s robust Career and Technical Education program. She participated in the SkillsUSA competition, winning the regional round during her senior year.

Also as a senior, Hannah was able to take part in the MHS Cooperative Education program, where she worked in the school’s bakery in the afternoons. While there, she put what she had learned in her culinary classes to the test and was pleasantly surprised by the outcome. Her success in the program allowed her to continue working over the summer before starting the next chapter of her journey.

After graduating from MHS in 2017, Hannah attended The Culinary Institute of America in New York—where she truly began to see her career take shape. Once she arrived on campus, she knew she had been prepared well by MHS to succeed in this new environment. After two years learning in the classroom and an internship at a farm-to-table restaurant, Hannah graduated with an associate degree in baking and pastry.

She then moved to New Jersey and began working for a small-batch, organic ice cream shop where Hannah and team made dozens of flavors every week. She continued to work making ice cream through the COVID-19 pandemic before deciding that she was ready for a new challenge. 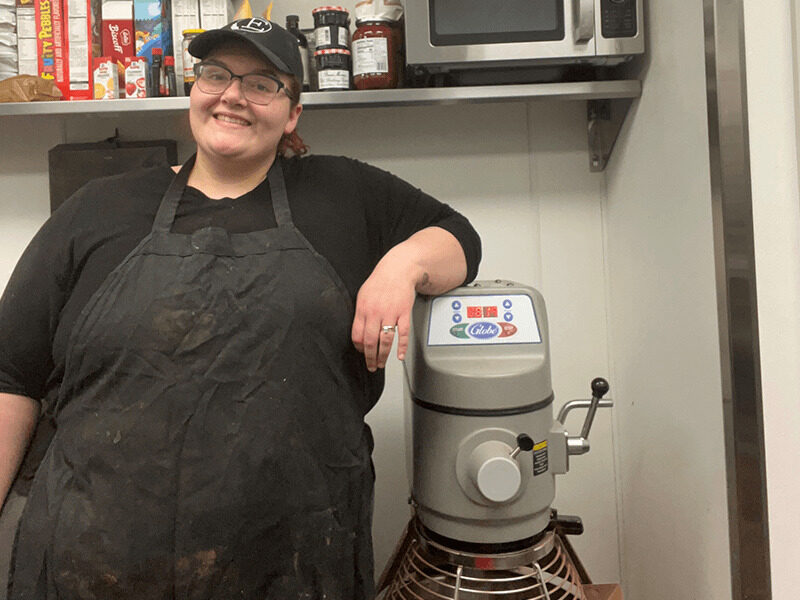 Hannah, now married, lives and works as a pastry chef at a café and market in Ohio that specializes in vegan and gluten-free foods. Each day, she and her team are challenged to apply their creative knowledge of the science behind baking to make vegan treats for their customers to enjoy.

Now, as she looks to the future, she hopes to follow in the footsteps of MHS founder and entrepreneur, Milton S. Hershey, by opening her own bakery.

“If I had the chance to speak with Milton and Catherine Hershey, I would simply want to say thank you,” she shared. “Giving me the opportunity to break the cycle I was born into and turn my passions into a career, is the greatest thing they could have ever done for me.”

Learn More About Career and Technical Education at MHS