Chris Worsley ’12 enrolled with his brother at Milton Hershey School from Philadelphia after his mother came across the life-changing opportunities that existed for her sons in the sweetest place on earth.

A kindergartener at the time, Chris was amazed by the large buildings around campus and how tall his houseparent seemed when he first met him.

“I’m from Philadelphia, you see skyscrapers and big buildings, but you never see stuff so big within an open field, with green grass and trees. But, Founders Hall, at my size, was huge,” he shared.

What five-year-old Chris did not know, was the size of the opportunities that awaited him over the next 12 years. Spending 12 years at MHS, and gaining the title of an MHS lifer, he experienced a life that is unique and special, gaining a second family and having experiences he looks back on as moments of learning and growth.

While at MHS, Chris took part in dance lessons including ballet, a type of dance that he did not like, but that taught him discipline and strength. “It strengthens your core, and it was one of those core skills I could use overall as a dancer and performer,” he said.

As he got more involved with the Visual Performing Arts program at MHS, dance became a passion for Chris, going on to learn hip-hop and modern dance. Ultimately, what he found at MHS was his skill set and passion for performing, something that he would use to fuel his success in college and beyond.

After graduating from MHS in 2012, Chris attended Delaware State University and earned a bachelor’s degree in mass communications, team radio, and film. While there he joined Phi Beta Sigma, where he used the skills he learned at MHS to choreograph dances for the fraternity, always knowing in his heart that he wanted to share his passion and skills with the world.

Chris landed his first job out of college with a software company where he started as a junior programmer and eventually was promoted to a junior developer before leaving the company to pursue what was in his heart—performing. “Programming was something I realized I could make great money doing, but really didn’t have a passion to stick with it,” he shared. 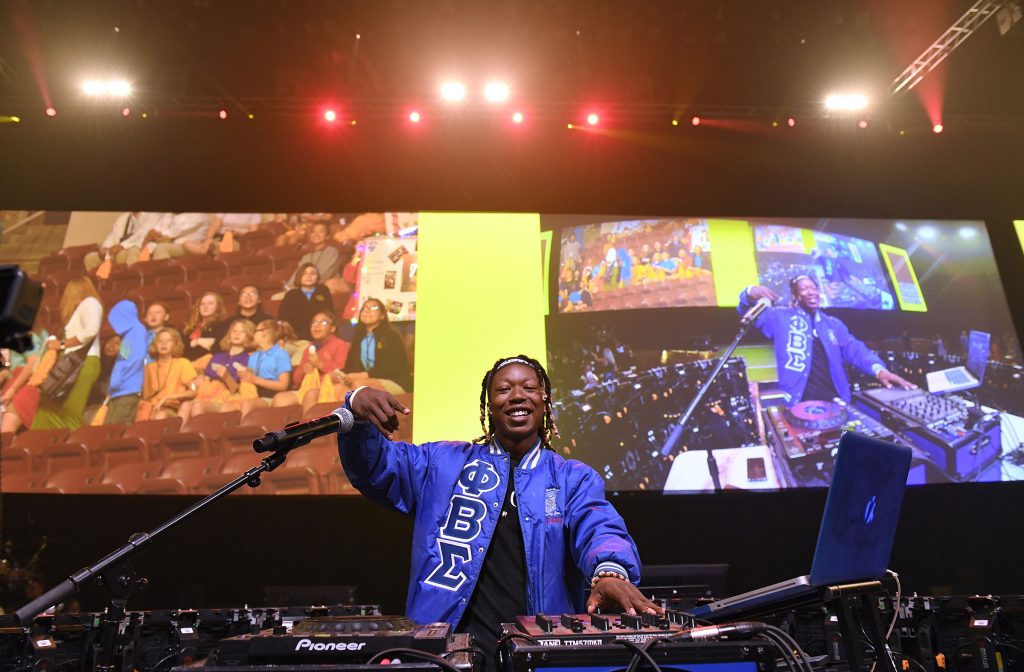 Now, as a DJ and entrepreneur, Chris puts in hard work to make his dream of starting his own radio company and club to create community while bringing positive vibes to the people around him. “I want to be involved in making people have a good time and be responsible for a great vibe,” he said.

He started his DJing career right after his graduation from MHS and has continued ever since, growing his following as he continues to improve his brand. Some of Chris’s mentors are the DJs that he grew up listening to in Philadelphia. He even turns to fellow MHS alumni, Tiffany Gonzalez ’07, commonly known as DJ eXeL, when he’s looking for advice.

Following in the footsteps of his houseparents, teachers, and other staff at MHS, Chris found a way to make a difference in the lives of children. He works at a school that serves students with autistic disabilities.

“I always had a connection to youth from my time at MHS and in college,” he shared. “I believe reach one, teach one; whoever’s life you can touch, do it, and be a positive influence with one kid at time.”

Chris credits his first houseparents, Scott and Abbiola Carlson, for giving him the foundation to succeed and become the man he is today. “Seeing that relationship between a husband and wife or mother and father is so important because students can then understand what a relationship is supposed to look like,” said Chris. “I think it’s super important to understand how a relationship can be healthy and positive.” No matter how big Mr. Carlson seemed when Chris first met him, he remembers him today as the man who made a large and irreplaceable difference in his life. 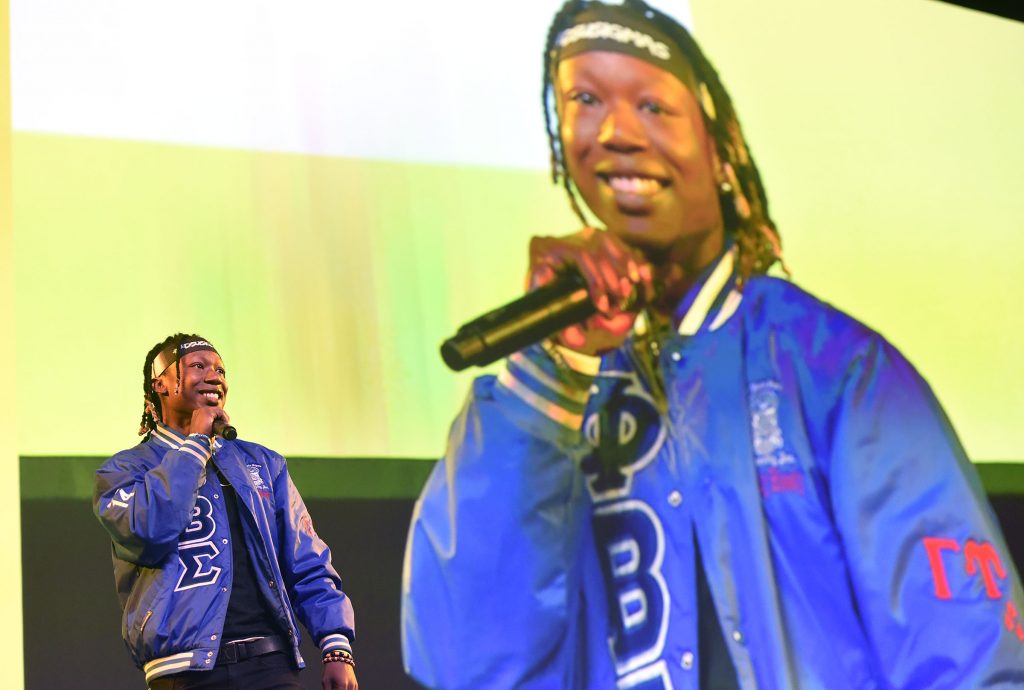 Chris returned to MHS in Aug. 2019 for the annual Opening of School Assembly. Chris shared his passions with the students and staff by keeping the crowd energized with music while also sharing his story and encouraging the students and staff to be golden in their own way and to let go of the things they cannot control. He included in his message that the first time he experienced an interracial couple was on his first day at MHS when he met Mr. and Mrs. Carlson. “On my first day, Mr. Carlson came to pick up the new students and when we got back to the student home, there was a black woman standing at the door who Mr. Carlson introduced as his wife,” he shared. “I did a double-take and said ‘but she’s black and you’re white’. The Carlsons and my mom started laughing. I guess it was one of those innocent experiences that stick with you forever.”

He spoke about the connection he feels to the Serenity Prayer and its power to help him overcome his toughest battles. “In life, people will waste their time focusing on the things that are broken and ask themselves ‘why me?’ instead of focusing on what they can do to meld the pieces back together to create something beautiful,” shared Chris.

As an MHS graduate, Chris understands that life can be tough, but by always pushing himself to be the best version of himself, following the Golden Rule, seizing his golden opportunities, and forging a golden future, he is living out the legacy that our founders set for him and every other MHS student.