When Chris Sanborn ’99 was in sixth-grade, he moved from Philadelphia to Hershey and enrolled at Milton Hershey School. Even at a young age, Chris realized MHS could help ease some of the challenges his family was facing. 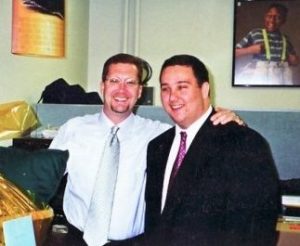 Chris in one of his favorite classes at MHS.

“My mom was struggling at home. She was a single parent back then. We were in an area that wasn’t very safe, and she found out about MHS and [enrolled] me and my brother,” Chris said. “I remember feeling really happy that I could help my mom out.”

Although Chris was familiar with a more urban environment, he enjoyed the school’s open spaces and acres of natural resources as he acclimated to life in his student home.

“When I started [at MHS], it was all foreign to me. The student home was very structured, and it was scary in the beginning,” he explained. “The first few months were difficult, but I started to meet friends and started to really like the student home.”

Those friendships helped him discover his purpose, including his interest in film and television. During middle school, Chris got involved in the school’s TV studio.

“Once I got involved in that, I was off and running. I found my calling. The kids [in the program] helped me feel like I was accepted and that I belonged,” Chris said. “What was so great about MHS was that it gave you the opportunity to find where you belonged and find what you liked.” 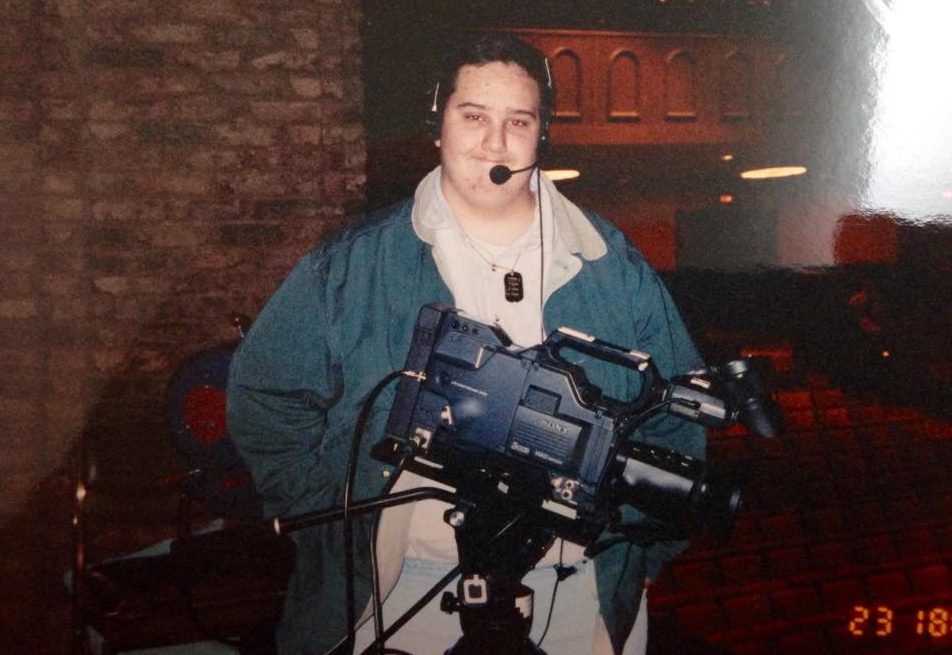 Chris in the TV studio during high school.

Chris continued his involvement in the TV studio during high school and took specialized electronic media and journalism classes that helped advance his craft.

“At MHS, I learned I had a passion and a gift for making films that moved people. It was about the psychology of it—making projects that made people happy,” he added.

After graduating from MHS in 1999, Chris chased his dream of working in the film industry. He received his bachelor’s degree in film and television from Brooks Institute in California and began a six-year career as an editor — editing everything from movies, TV pilots, and reality shows to corporate productions and wedding videos.

Chris loved his work, but over time, began to miss family and friends on the East Coast. When he realized film career opportunities were limited if he wanted to leave California, this opened the door to change and a new beginning.

“When I was in California and realized my career might be over in film, I wasn’t sure where I was going to go. But I remember thinking it was kind of refreshing to be able to start over and make something new,” he said. “MHS taught me it’s okay to fail. Failure is not the end – it’s a new beginning. Failure is part of the full picture.” 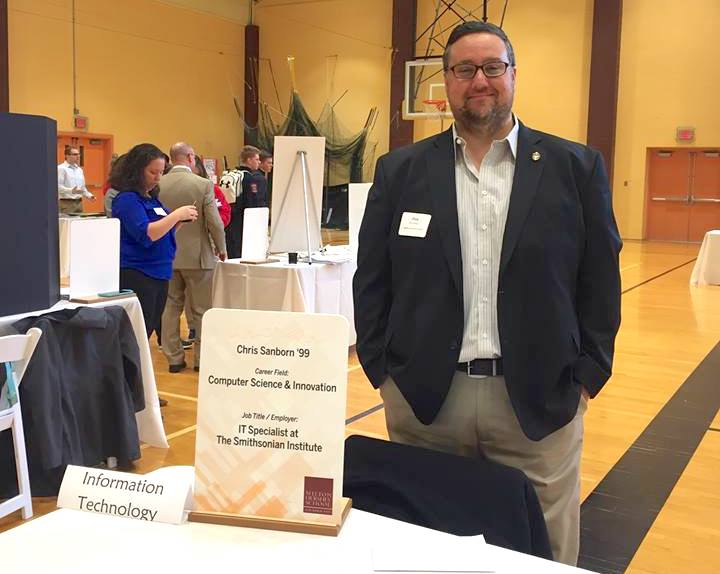 Chris decided to pursue a growing industry. He spent time studying the field of information technology and eventually became a certified Apple technician.

Using his newfound skillset, Chris began his information technology career as a contractor for NASA. He advanced from desktop support to system administration and project management before becoming an information technology specialist at The Smithsonian Institution—the world’s largest museum and research complex. Chris supports scientists and historians to make sure technology is working correctly.

“From the very beginning, I got into desktop support because I didn’t want to be behind a computer all day long. I wanted to be helping people, talking to them, and getting my hands into the hardware,” he shared.

His passion for people and problem-solving goes beyond individual career fields. Chris’s ability to promote community is something he incorporates into every career he pursues and every part of the country he inhabits.

“MHS taught me how to be a steward of people and a steward of my community,” Chris said. “I learned how to think about the community and what’s happening around me and really break myself apart from the individualism that a lot of people get stuck into.”

Togetherness and belonging: two values Chris discovered at MHS and continues to embrace to this day. 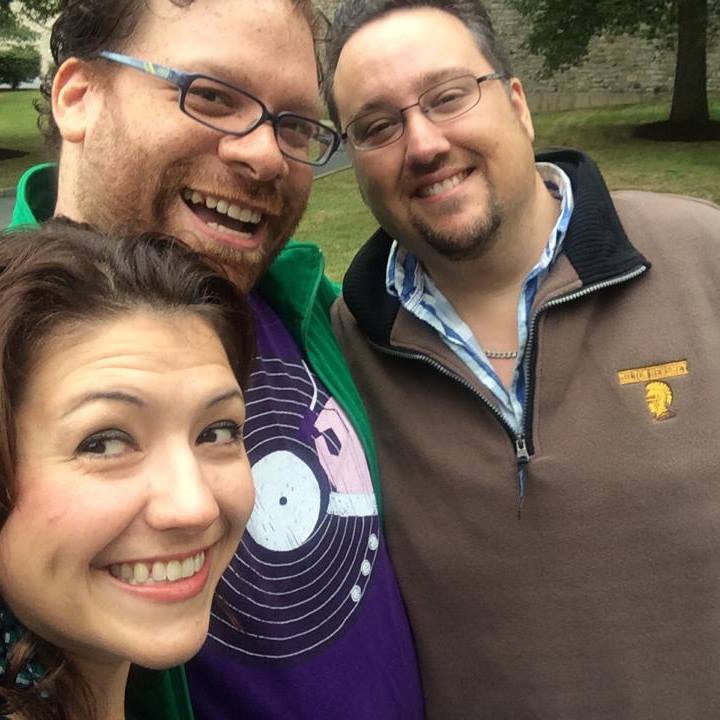 Chris is pictured with MHS alumni and his lifelong friends.