Alex Heider graduated in 2008 from Milton Hershey School. He now works as a photojournalist/satellite truck operator with WSMV-TV in Nashville, Tennessee. Alex credits his time at MHS for helping him find his passion for storytelling.

At the age of 11, while living in Johnstown, Pa., Alex’s father died of a massive heart attack. Just three days later, on the morning of his father’s funeral, Alex’s grandfather died. Within one week, 11 year-old Alex was a pallbearer at both of their funerals.

His aunt learned about MHS from a commercial on the radio. “Even after coming and looking at the school I was determined that I didn’t want to go,” Alex said.

But it was at MHS that Alex found his passion. Like other students, Alex studied a Career Technical Pathway, focusing on Electronic Media and Journalism.  He worked on Spartan TV and just weeks after graduation, he went to work at a TV station in Harrisburg, PA.

Alex says he knew he didn’t need to go to college after graduation. “College isn’t for everyone. I had the skills (from MHS) to do what I wanted to do. I would not be here, have the job I have, without the school.” 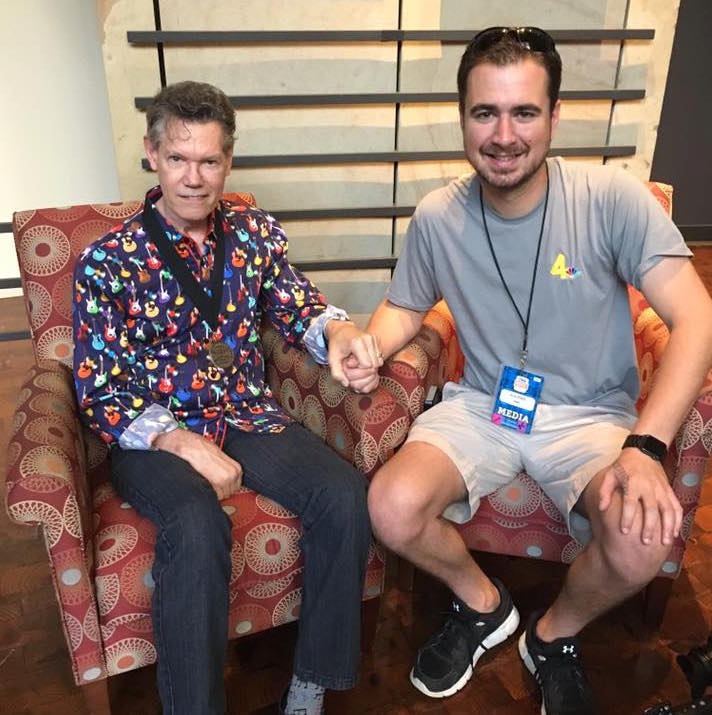