William Charles Ballough Harding ’78 recognized for his significant contributions to the biomedical community.

Milton Hershey School has named William Charles Ballough Harding ’78 the 2019 Alumnus of the Year in recognition for his work within the biomedical industry, where he is changing lives by creating solutions to global healthcare challenges through the development of new and improved medical devices.

“William Harding epitomizes the vision of our founders – Milton and Catherine Hershey – who always hoped for Milton Hershey School to be a place where students would leave striving to make a difference,” said MHS President Pete Gurt ’85. “William is resilient and innovative; and like our founders, believes in an obligation to give back to society. His contributions to the biomedical community capture what it means to be an alumnus of the Milton Hershey School.”

Harding enrolled at MHS in 1973 when he was 13 years old and attributes his strong sense of ethics and personal accountability to his years there. Harding remembers MHS as a place where mentors, swimming coaches, and high school teachers shaped his professional path and positively influenced his self-worth. While at MHS, he was a member of the junior and senior swimming teams, worked as a lifeguard and water safety instructor, and was a member of the drill team (color guard).

Now, as the chair of the 336 member Technical Fellows Organization at Medtronic—the world’s largest medical device company—Harding and his colleagues are transforming medical products and services around the world. A celebrated biomedical engineer and innovator, Harding and his team have developed Medtronic’s core technologies, which are used to treat nearly 40 medical conditions. In 2018 alone, the more than 200-member technology research team that Harding co-leads filed 45 patent applications. Harding is also the sole inventor of the first wireless pacemaker for the heart and co-inventor of countless other medical devices. 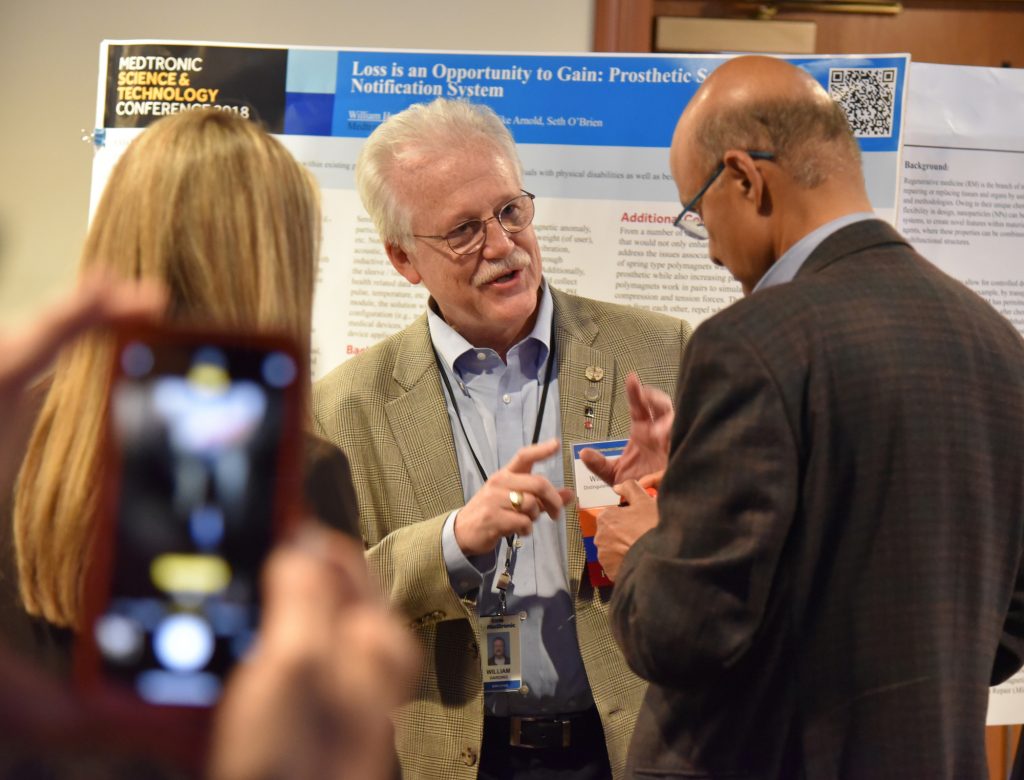 Throughout his career and personal life, Harding has received many accolades. He has filed over 76 patents and officially holds 10 patents to his name, including for medical devices that improve the treatment of cardiac and neurological diseases and enhance patient data protection. He was selected as a Medtronic Distinguished Technical Fellow—the company’s highest recognition for technical contributors—and in addition, he is emeritus chair of the Tempe Technical Guild and a two-time recipient of the Tempe Mayor’s Disabilities Award. He also has a black belt in Taekwondo and was a competitive skydiver, holding the U.S. record for the fastest accelerated freefall, traveling at 307 mph. Early in his career, Harding worked at RCA and GE maintaining various programs used for launch support at Cape Canaveral Air Force Station in Florida.

After MHS, Harding went on to earn a Bachelor of Science degree in computer science with an emphasis on electrical engineering at Millersville University. Since then, he earned a master’s degree in Information Systems from the University of Phoenix and is on track to complete a Ph.D. in General Psychology with an emphasis in Integrating Technology, Learning, and Psychology at Grand Canyon University in 2019.

Harding and his wife of 27 years, Madeline, reside in Chandler, Arizona, with their dogs, Roo and Ivi. 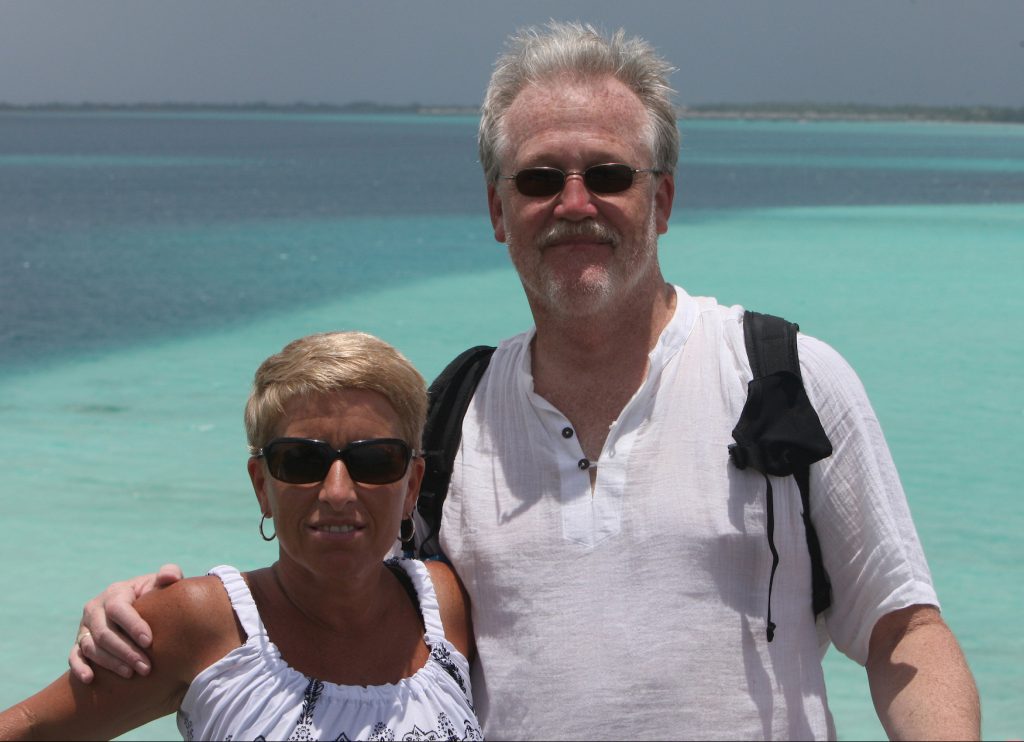 William Harding ’78 with his wife, Madeline.

Milton Hershey School will honor Harding during a special recognition dinner on Saturday, June 8 by invitation only. He will address students, staff and sponsors during the 2019 Commencement ceremony on June 9.