Wendy MacClinchy’92 recognized for her global humanitarianism and diplomacy.

Milton Hershey School has named Wendy MacClinchy ’92 the 2018 Alumna of the Year in recognition of her work within the global peace and security, diplomacy, humanitarian, and sustainable development fields.

“It was the hope of our founders, Milton and Catherine Hershey, that our students would go out into the world and make it a better place. Ms. MacClinchy has used her fierce passion and commitment as an advocate for others to make a profound impact on the advancement of human rights and global humanitarianism,” said MHS President Pete Gurt ’85. “Her work is a testament to the Hersheys’ proud legacy and an example for other alumni and students of the difference we can make in the world. Our MHS community is proud of Wendy’s achievements and we can only imagine the future impact she will have on others as she continues her journey as a humanitarian and leader.” 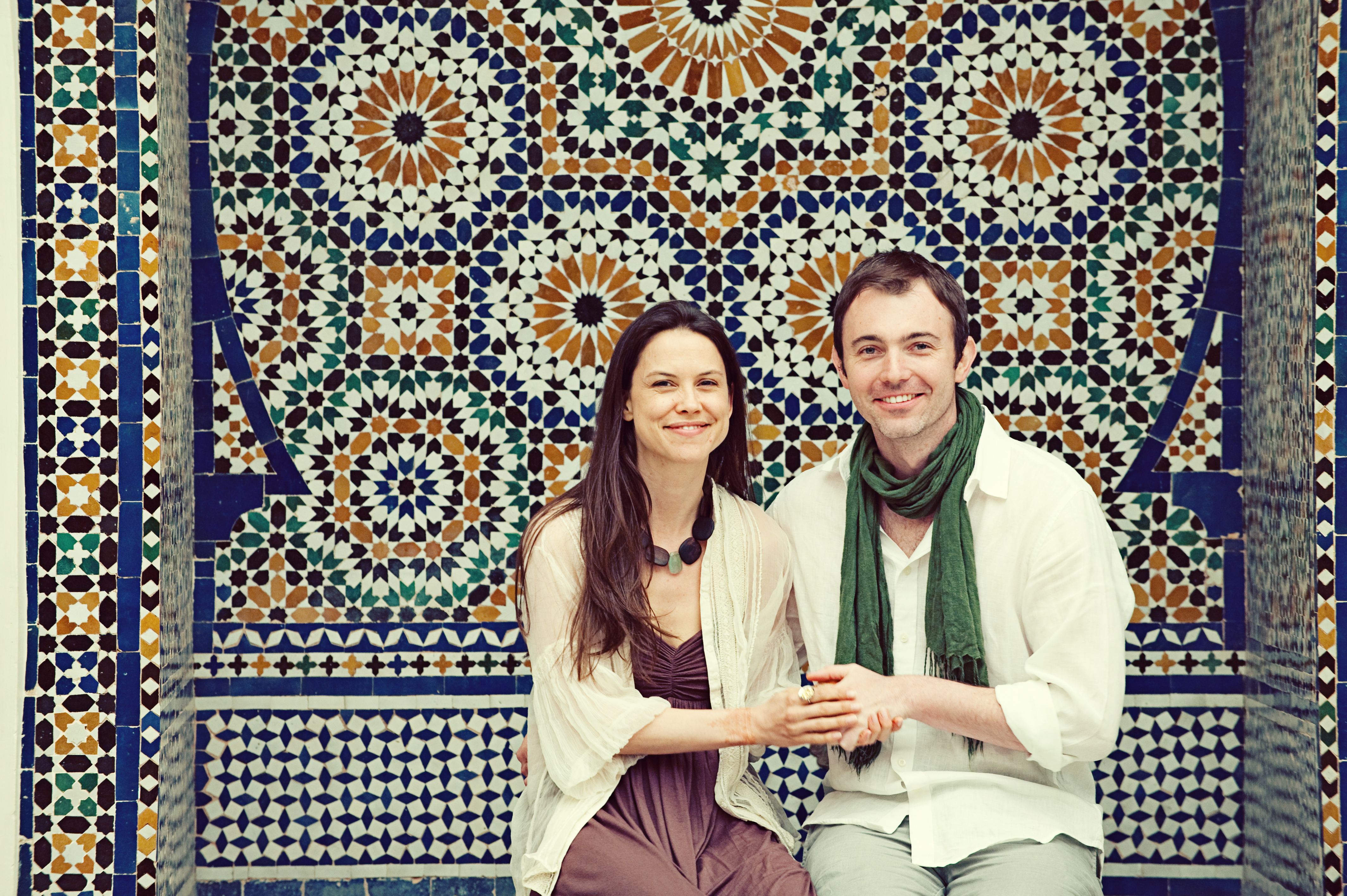 MacClinchy enrolled at MHS in 1989 when she was 15 years old. Her dedication to improving the lives of others became evident during her time as a student. She utilized the strong mentors at MHS to help nurture her public speaking, writing, and leadership skills. She also participated in the Visual and Performing Arts program and swim team. Her penchant for making a difference led her to contribute countless hours volunteering in the local community, working on student publications, and leading the student government. 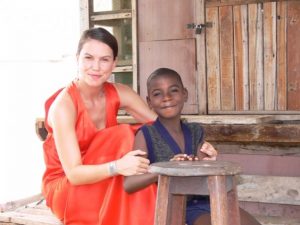 She went on to make a career out of a very powerful intention—to be an agent for good in the world. After graduating from MHS in 1992, MacClinchy attended Rutgers University and majored in environmental policy. She began her career working with those struggling with poverty and food insecurity in the United States.

Following a nine-month backpacking trip around the world, MacClinchy joined the U.S. Peace Corps in the mountains of Morocco. Her work took her to Afghanistan, where she managed humanitarian and reconstruction programs. For more than a decade, she operated an emergency employment program for the United Nations in Afghanistan to create jobs for those affected by three decades of war. The U.N. then moved MacClinchy to Liberia for a peacekeeping mission. She served as a U.N. representative and helped Liberians rebuild their country. Following her work in Liberia, MacClinchy moved to Iraq and served as the senior U.N. advisor to the Iraqi government. This was followed by policy work at the U.N. in New York City and a U.N. peacekeeping mission in Beirut with her husband. In Beirut, she negotiated a crisis response strategy and led the coordination of 25 U.N. agencies during the Syrian refugee crisis.

In addition to her work in the field, MacClinchy continues to share her expertise and field research with others through high-profile publications. In 2016, she published a flagship report for the Organization for Economic Co-operation and Development (OECD) called “States of Fragility: A Violent World” and moderated a high-level panel discussion on the report at the U.N. Her research also has resulted in several comprehensive strategies for the U.N. and institutional reforms for the U.S. government. 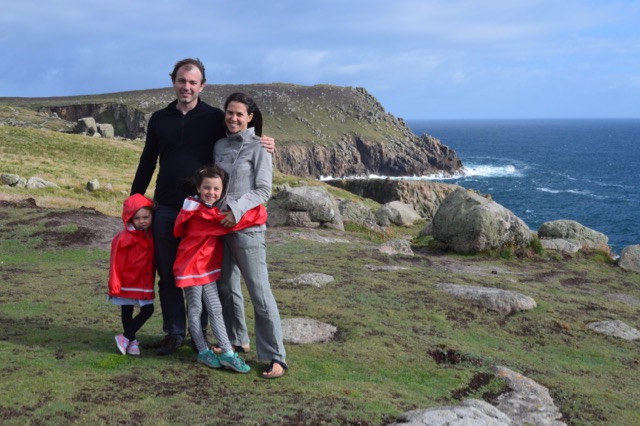 In addition to her undergraduate degree, she graduated, with distinction, from the London School of Economics with a Master of Science in management, organization, and governance. She also received a fellowship for the advanced study of non-violent conflict resolution at Tufts University Fletcher School of Law and Diplomacy.

MacClinchy currently resides in Japan with her husband and two daughters. She and her husband work together on U.N.-wide research and policy with the United Nations University’s Centre for Policy Research in Tokyo.

Milton Hershey School will honor MacClinchy during a special recognition dinner on Saturday, June 9. She will address students and staff during the 2018 Commencement ceremony on Sunday, June 10.