Milton Hershey School kicked off a weeklong celebration of the school’s founders, Milton and Catherine Hershey, with a Founders Week Assembly. Nearly 113 years after the Hersheys signed the Deed of Trust, which founded the school, this special event paid tribute to their legacy and the important role that students and staff play in continuing the generosity they showcased in their lifetime. 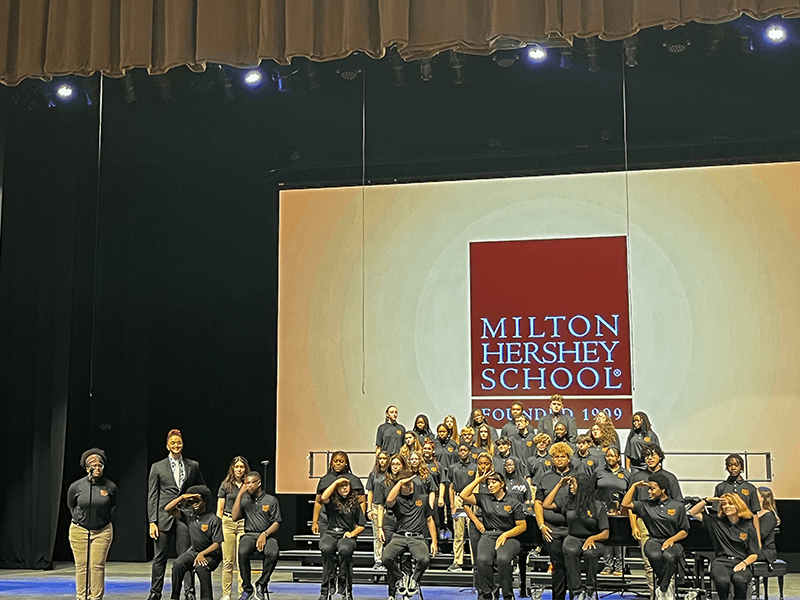 “We’ve been very intentional this school year to align our minds, hearts, and actions to our founders’ expectations that laid out in the Deed of Trust,” shared President Gurt. 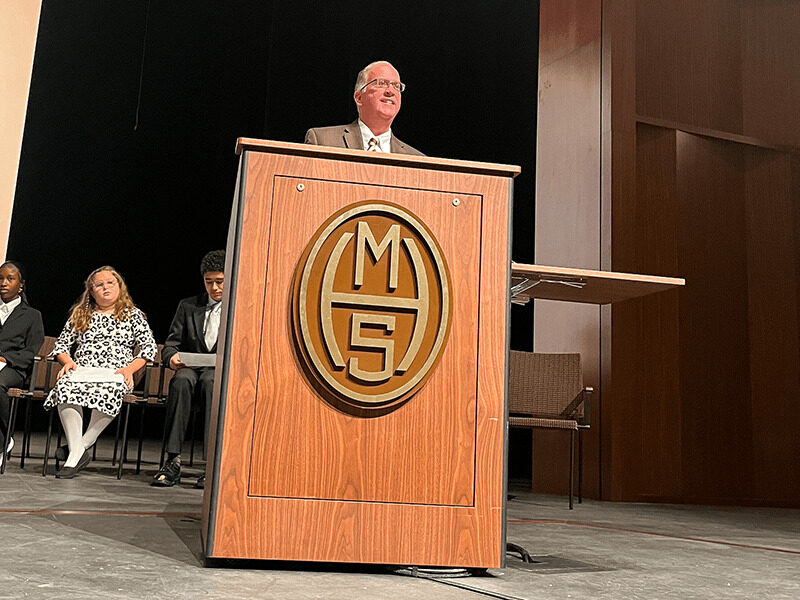 Several students addressed the audience with essays about the Day 1 … Day WON school year theme. Emily King, MHS fourth grader said, “My advice for students on their Day 1 at MHS is to know that they are safe at the school. Teachers and houseparents are very nice and will help you with everything you need. So many things make MHS a very special place to be including the buildings, the food, and all the people who care about you.” 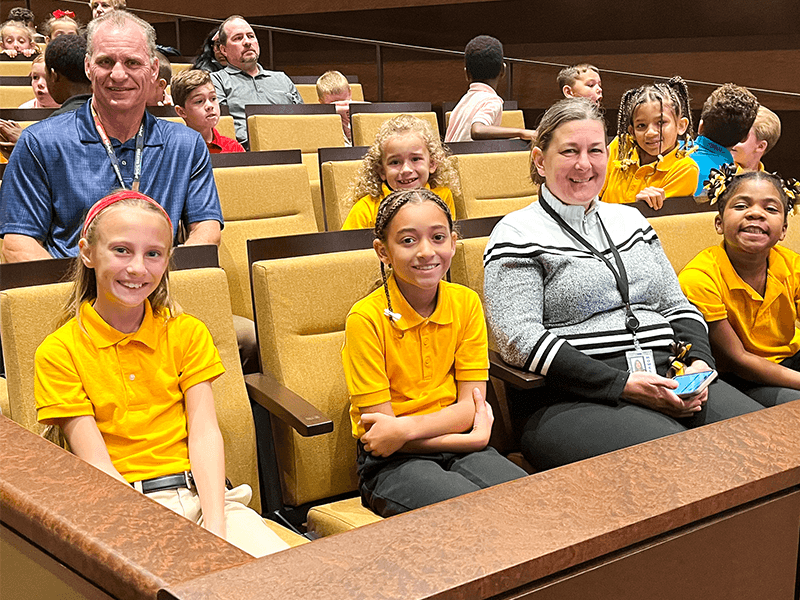 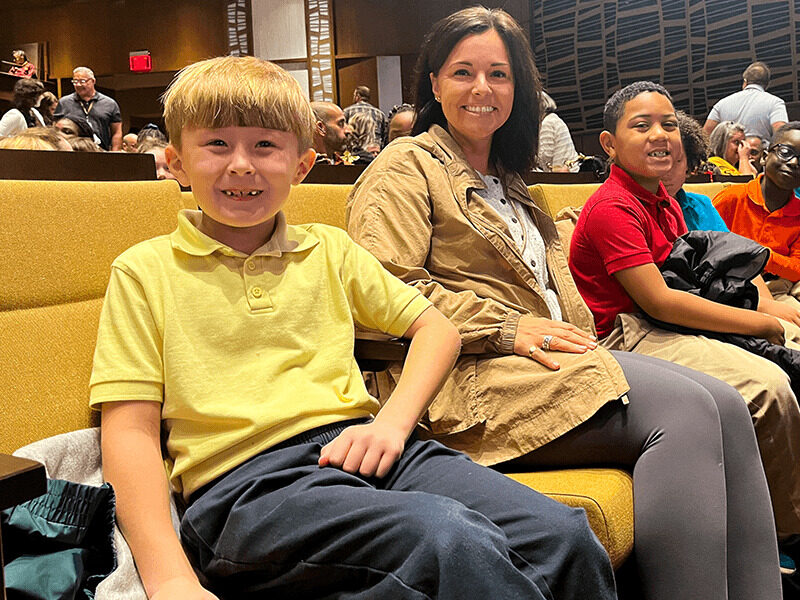 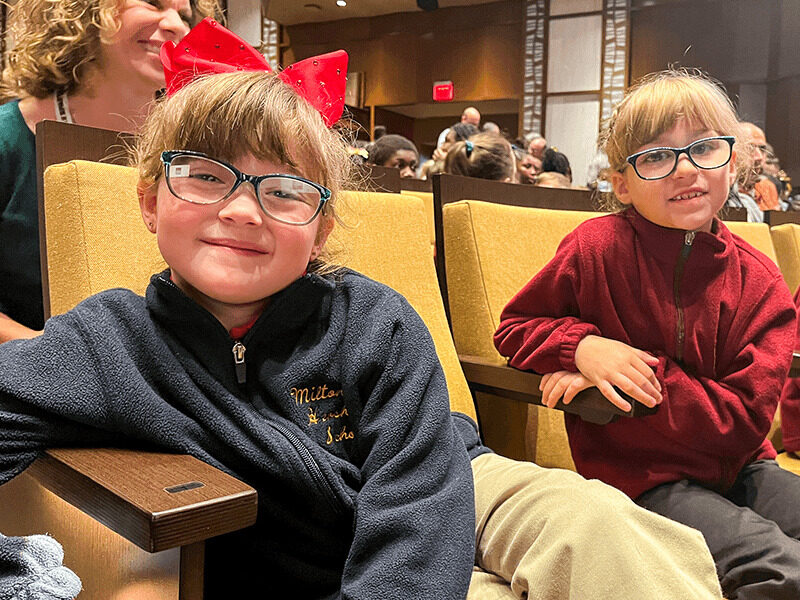 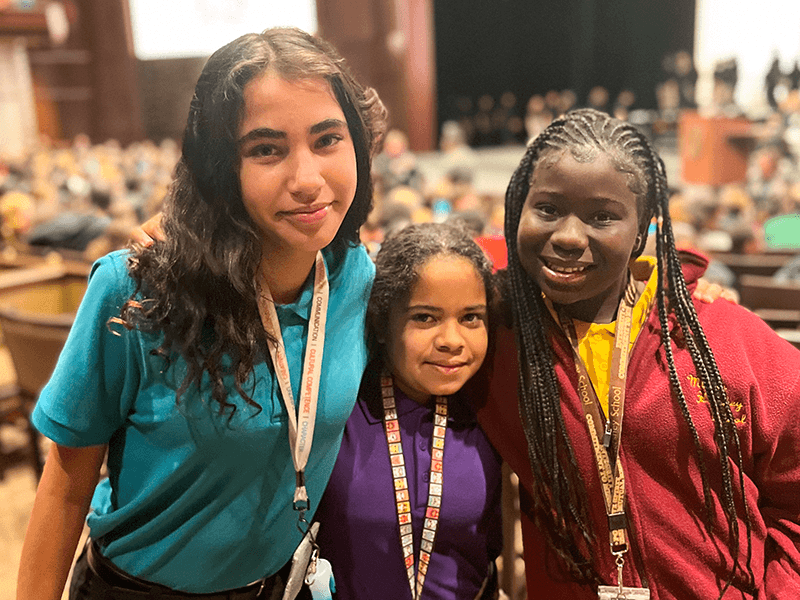 Alexander, an MHS alumnus who has led the school’s early childhood education initiative for over a year, gave a special message about his experience as a student, graduate, and now employee.

He invited the students to use this gift that MHS has given them to make an impact on the world just as MHS founders intended. He also remembered his mother’s impact on his MHS experience and the impact he has been able to make thanks to her selflessness. He shared: “When my mother made the courageous decision to send me to MHS, she knew she was saving my life.” 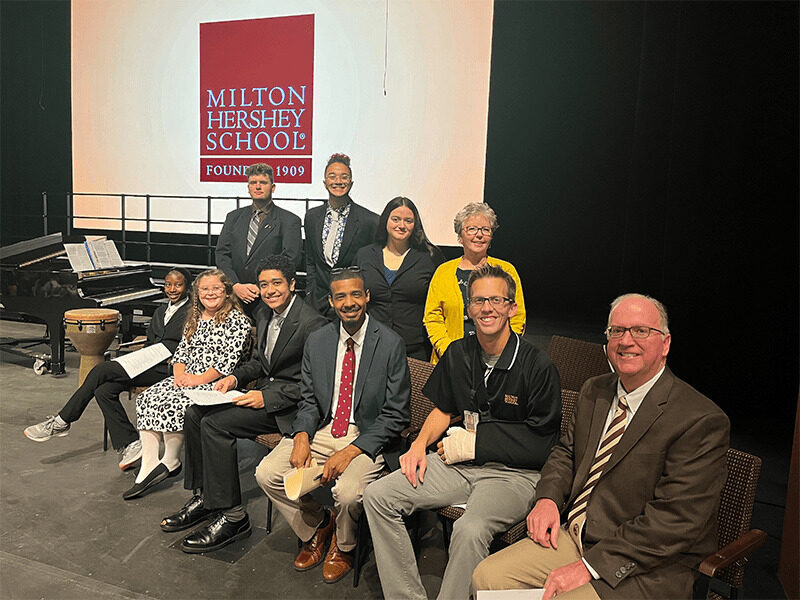 Additionally, Alexander shared that because of the generosity of Milton and Catherine Hershey, he was inspired to make his own impact on the world. He adds, “I made a commitment with myself that I was going to make a positive impact on those around me. That’s what I did with my career; I chased impact by nurturing and caring for thousands of children, families, and staff. I did this because I believed it was the best way to give back for the gift that was given to me by the Hershey’s generosity.”

He concluded his remarks by encouraging MHS students to:

Following the Assembly, the senior class plants a tree honoring the opportunity they were each given by Milton and Catherine Hershey. The first oak tree was planted in honor of Milton S. Hershey 76 years ago on Nov. 15, 1946—the year after Mr. Hershey died. Today, this time honored tradition continued as a physical representation of the impact that Mr. and Mrs. Hershey have had on the lives of thousands of young people. 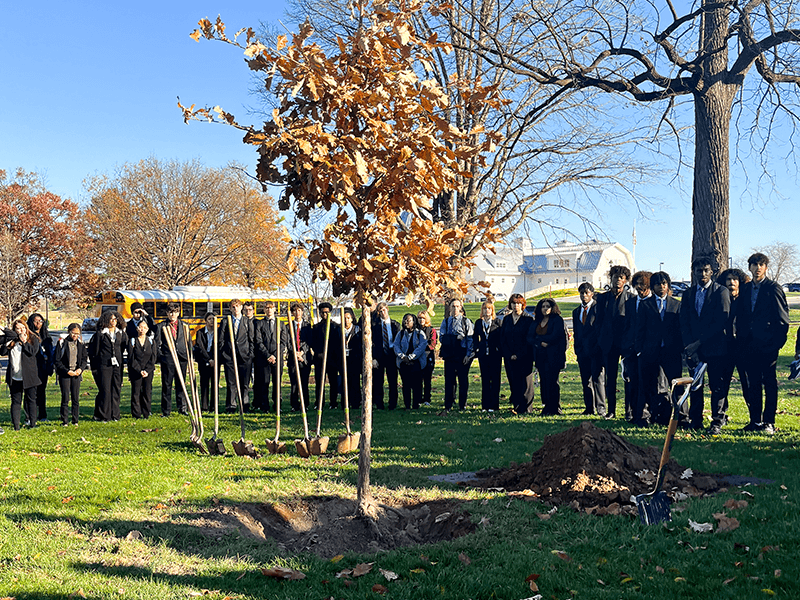 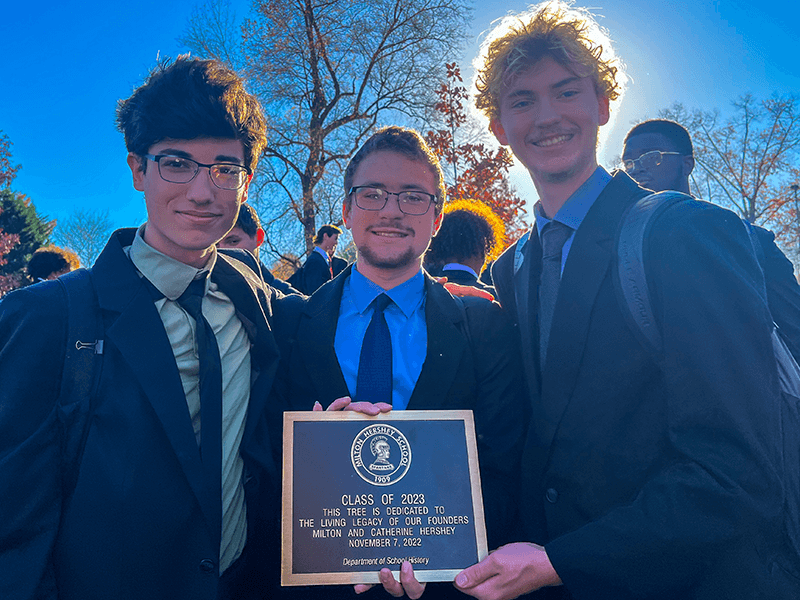 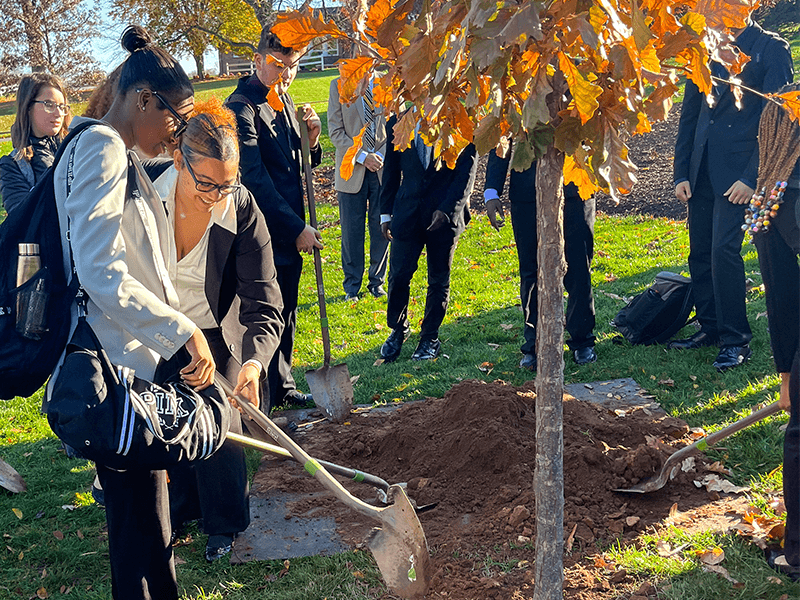 President Gurt closed the Assembly with a quote from Mr. Hershey: “There is not a person alive who should not plant a tree. Not for the shade you will enjoy, but for those who are coming after.” Nearly 113 years after the founding of the school, Mr. Hershey has certainly lived out this principle in more ways than one.