“Darius Briggs had a couple dominating wins, including a pin in the quarterfinals and a big win over the number one seed in the semifinals,” said Jason Foor, MHS wrestling coach. “Darius O’Neal-Taylor wrestled with MHS pride and heart during every single match, and went on to win some tough matches.” 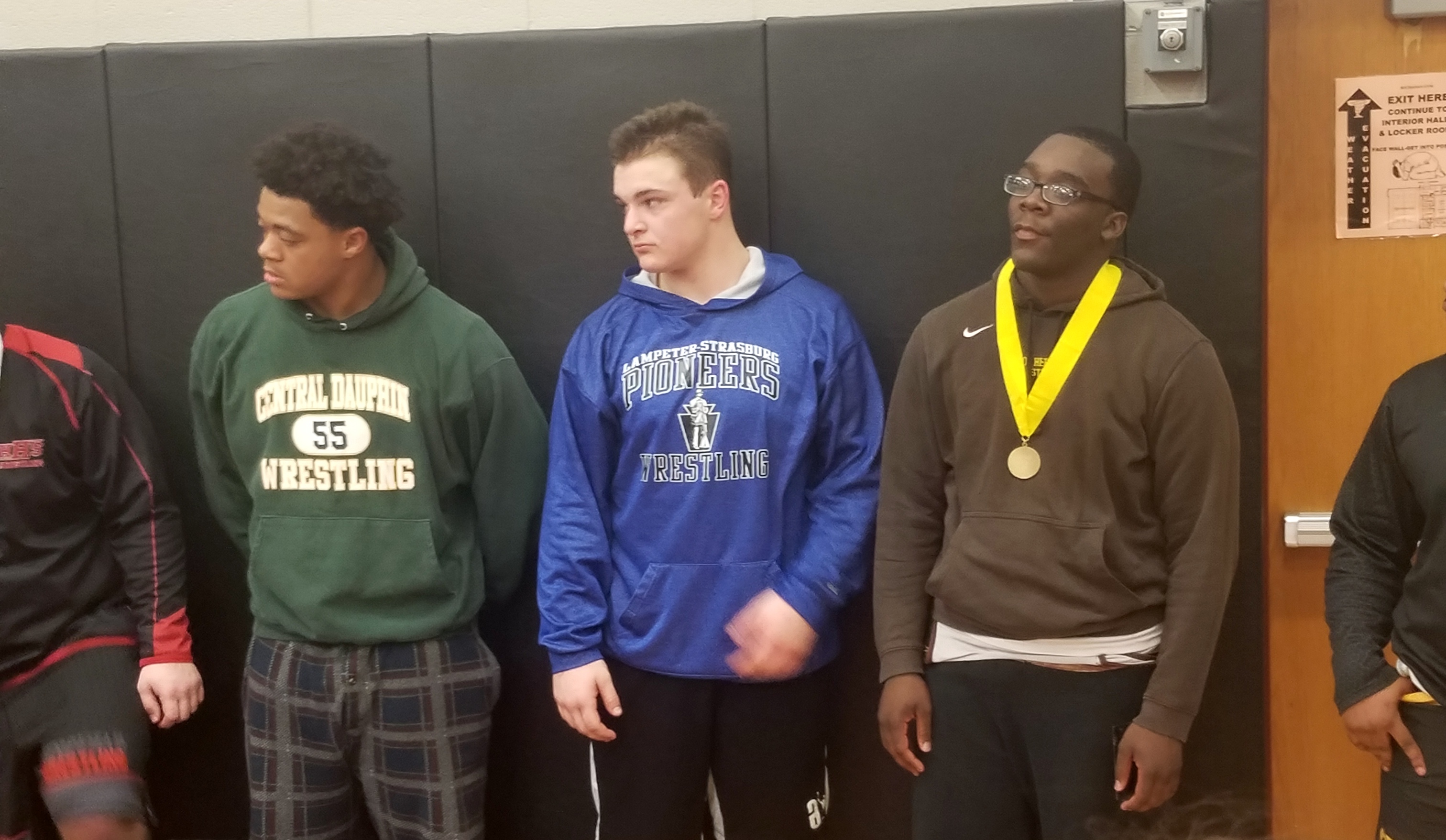 Learn more about athletics at MHS.