Clemente Ojinnaka is a senior defensive end who finished the season with 114 stops and 28 tackles-for-loss. Senior Josh Para was the only tight end named to the All-State team. During the season, he picked up 31 receptions for 757 yards and 12 touchdowns. Both players contributed to the team’s 10-2 season and a spot in the PIAA District 3 semifinals.

“Clemente and Josh deserve this honor because of the hard work that they put into becoming better players,” said Jeff Boger, head coach of the MHS football team. “Their leadership all season showed the team how to be a great teammate and there for your family. They not only lead on the field but also in the classroom and throughout the school.”

Since 2009 sportswriters who cover high school football around the state accept nominations and vote with the statewide ballot. 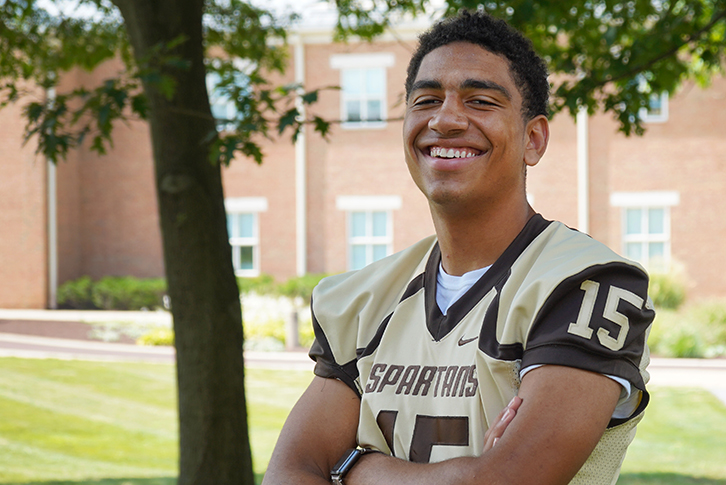 Both Clemente and Josh also were recently named to the Mid-Penn Capitol Division First All-Conference team.