In honor of Women’s History Month, Milton Hershey School (MHS) hosted a Facebook Live roundtable discussion on Wednesday, March 31, 2021. As a global month that celebrates the achievements of women, MHS will be having a conversation about the many firsts women have brought to the school—including how Catherine Hershey’s life and legacy will live on through Catherine Hershey Schools for Early Learning.

The Facebook Live titled “Celebrating Women’s History and Achievement at Milton Hershey School,” was a 30-minute conversation to celebrate the integral role women have played in the development of the school and highlight the successes today. The conversation was led by MHS Vice President of Communications Lisa Scullin who was joined by other present-day influential female figures at MHS:

A History of Women Shaping MHS

Women have always played an important role in the shaping of Milton Hershey School. In fact, Catherine “Kitty” Hershey was integral in the development of the school. As an equal partner with her husband, Milton, Catherine co-founded the school—by signing the Deed of Trust in 1909.

She was a woman ahead of her time. Her strong work ethic manifested in her philanthropic efforts. At a time when women had little involvement in business and legal affairs, Catherine was an equal partner to her husband in founding and growing Milton Hershey School. As Milton’s wife for 17 years, Catherine Hershey exerted a profound influence on the worldview and philanthropy of her husband. Milton always said that the school—which helps young men and women break the cycle of poverty by providing them with a free education and home—was “Kitty’s idea.” 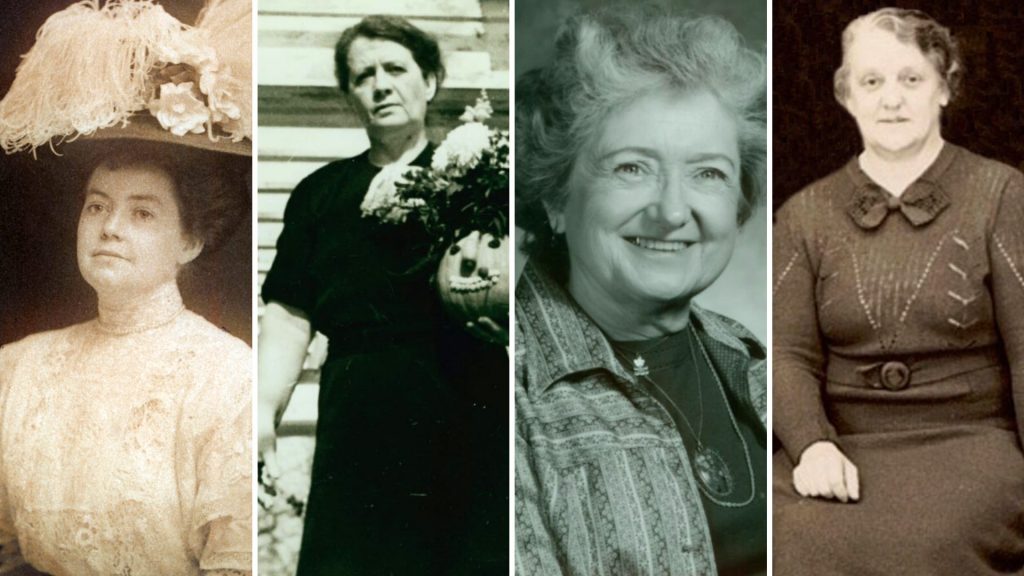 But it wasn’t just Catherine who influenced the future of MHS. During the early years and beyond, women shaped the school and made important decisions. Women like Prudence Copenhaver, who planned the home life program, Berta Harm who developed the admissions process, and Kay Becker who helped integrate the school in the 1960s and ’70s.

MHS began as a dream and vision shared by the Hersheys and these women fulfilled that dream to help children in need. They helped achieve Milton Hershey’s desire “to give as many boys as possible real homes, real comforts, education, and training, so they would be useful and happy citizens.”

Mr. and Mrs. Hershey’s vision is expanding once again. MHS recently announced it is investing $350 million in Catherine Hershey Schools for Early Learning to fund the development of several Early Childhood Resource Centers in Pennsylvania for children from birth to age 5 from economically disadvantaged and at-risk backgrounds. The Centers will provide a cost-free educational, social, and cognitive program to the children who attend. The name Catherine Hershey Schools for Early Learning honors the life and legacy of Catherine “Kitty” Hershey as a visionary educational philanthropist.

The CHS logo pays tribute to two of Catherine’s loves—flowers and caring for children. The two large flowers represent parents and CHS working together to nurture the smaller flowers—the children CHS will serve.