The Women Who Shaped MHS

Women have been an integral part of Milton Hershey School from its earliest days. Beginning with Catherine Hershey’s direct involvement, MHS benefitted not only from a woman’s touch, but a strong influence as well.

Milton Hershey credited Catherine with the idea of creating their home and school as a way to help children in need. In 1923, he told the New York Times, “My wife and I decided that we ought to do this [MHS]. She has gone on; did not live to see the plan completed. It was hers and mine.” In a time period when women had few legal rights, both signed the Deed of Trust and are founders of the school.

During the early years and beyond, women continued to shape the school and made important decisions. Learn more about the compassionate, independent women who make up our history. 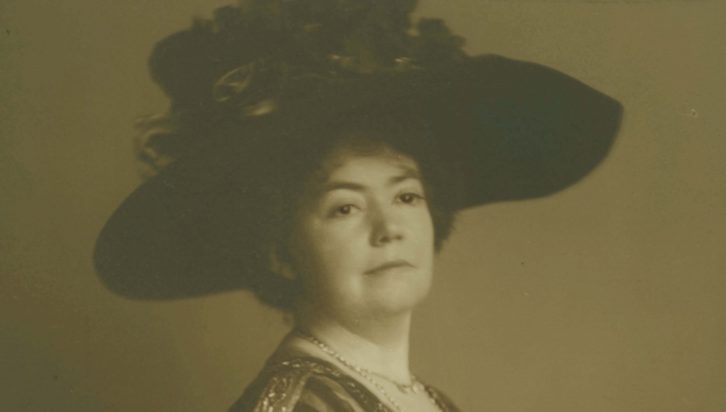 Both Mr. and Mrs. Hershey were interested in young people. Catherine, in particular, became active in the Lancaster Charity Society—an organization devoted to aiding the poor families and children of the city. As a member of the organization’s Conference Committee, she reviewed cases and was well aware of the plight of children and families.

Milton and Catherine shared a vision and communicated their goals to others in order to fulfill their vision of a home, school, and family.

Catherine worked closely with Prudence Copenhaver, wife of school superintendent George Copenhaver. They worked together to plan the home life program, including menus, clothing, social skills, and other lessons they wanted the students to learn.

College-educated Prudence Copenhaver, along with her husband, was hired by Milton Hershey as the school’s first houseparents, teachers, and administrators. She organized the home life program and established routines in chores and student life. George Copenhaver passed away in 1938 and Prudence continued in her role at the school. The May 1938 issue of The School Industrialist reported:

“Shortly after Copenhaver’s death Milton Hershey wrote: ‘Much of the credit for the success of the lives of the students of the school was due and is due to the splendid work of Mr. and Mrs. Copenhaver. They have been real parents to all the boys who have come under their loving and thoughtful care.’”

Mrs. Copenhaver made sure the student homes had plenty of wholesome food and a special anniversary dinner each year. When told that the price of blueberries was very expensive, she said, “I know, but my boys like them.” One alumnus, who worked in the central kitchen when he was a senior, remembers Mrs. Copenhaver asking him to walk her home.

“She explained that a young gentleman gave his right arm to a lady when he walked with her—that signified his support for her protection. Then came the questions concerning my welfare and aspirations for the future. It was somewhat overwhelming. Her slow cadence and soft voice were reassuring. I knew I was in the presence of a lady.” 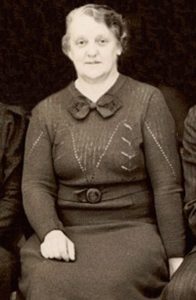 As MHS grew and additional teachers were needed, Mr. Copenhaver hired a young woman in 1923 to teach third grade. Berta Harm joined a teaching staff of two men and one other woman. In 1930, after studying psychology at Columbia University, Lebanon Valley College, and the University of Pittsburgh, Miss Harm assumed the role of school psychologist in the Admissions Department. In that role, Miss Harm developed admissions procedures, interviewed prospective students, and traveled across the country to visit the boys and their families.

In an interview after her retirement, Miss Harm recalled traveling approximately 1,500 miles per month. She drove alone through snow, ice, and mud, experiencing flat tires, detours, and attempting to find towns not on any map. She was responsible for the admission of over 1,500 new students in a time period when school enrollment increased from 400 to 1,100.

In 1950, Berta Harm was named assistant principal of the Fanny B. Hershey Elementary School and was the school’s first female administrator. She remained there until her retirement in 1953. Miss Harm was memorialized in 1999 with the naming of the Berta Harm Enrollment & Family Relations Center. She is remembered for her service to MHS as the first contact with hundreds of students. It was her calm and comforting assurance for many family members that enabled them to give their children the opportunity to come to Milton Hershey School. 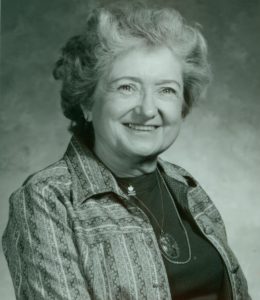 Kay Becker came to MHS in January 1964 after a long and distinguished career in the field of social work. She played a pivotal role in helping to initiate fundamental changes at MHS, including the enrollment of the first non-white students in 1968, and the first female students and non-orphaned students in 1977. Mrs. Becker served as staff liaison between MHS, public schools, and numerous social agencies. She also served as Director of Enrollment from June of 1978 until her retirement in May of 1981.

Years after her retirement, Mrs. Becker reflected that, “I always felt more children could be helped. Fortunately, the Deed of Trust was modified to admit non-whites. The need of girls was so great at the time and I thought the school could do something for them. I went to Dr. Hershey and the Board of Managers to express my feelings and suggestions. They listened and with Dr. Hershey and my notes, figures, and reasons for change, went into court and the Deed of Trust was modified to include girls. The results of my long hours of work, visits to agencies, schools, and state government helped accomplish this change.”

These women fulfilled the Hersheys’ dream to help children in need. They helped achieve Milton Hershey’s desire “to give as many boys as possible real homes, real comforts, education, and training, so they would be useful and happy citizens.” 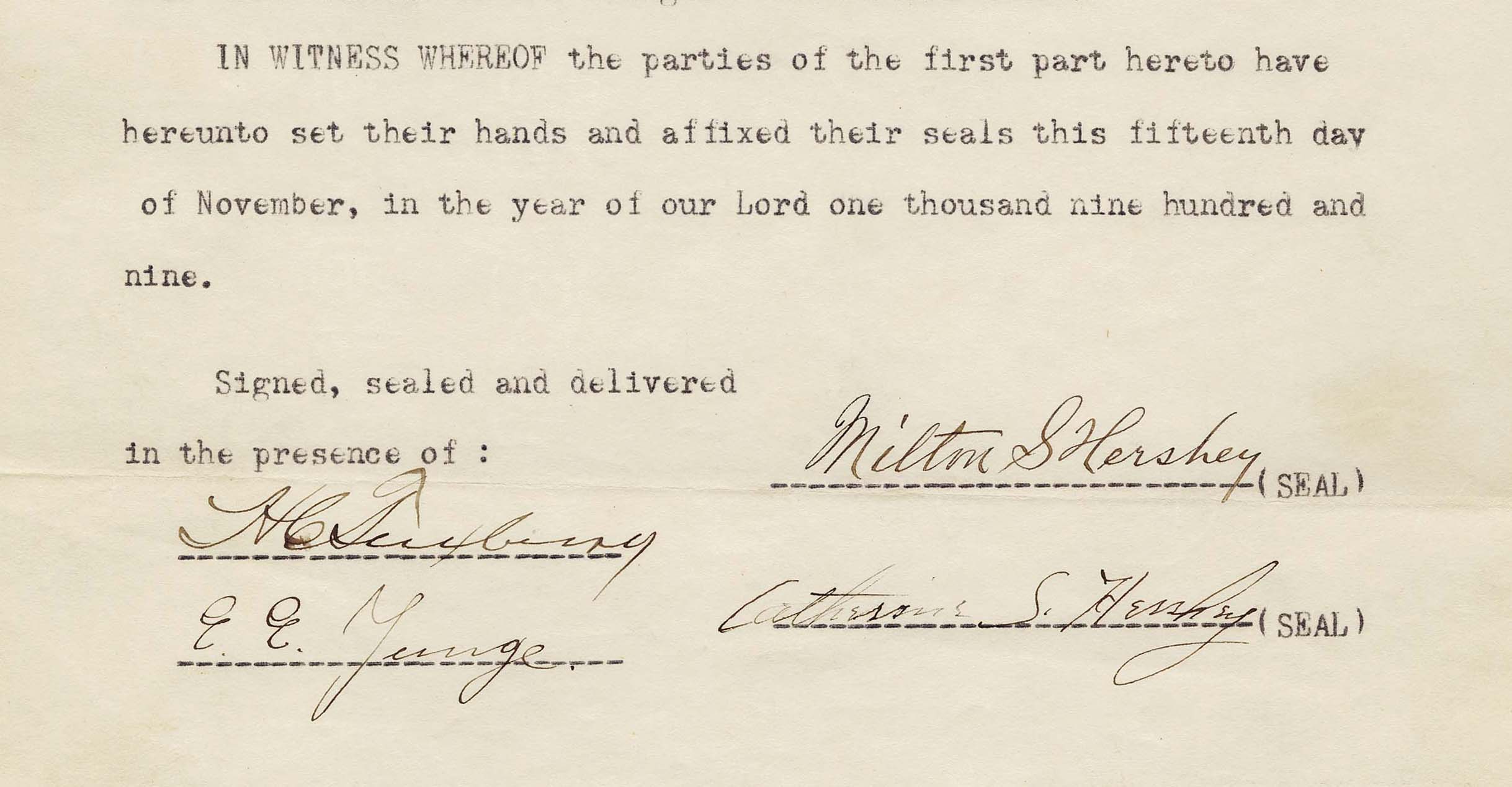