A Lifetime of Memories from Milton Hershey School

Born in 1922, Lee E. Owen ’40 enrolled at Hershey Industrial School—before it became Milton Hershey School—in 1934 when he was 12 years old. He graduated in 1940—one of the first classes to graduate from the new “school on the hill”—now known as Catherine Hall. When his grandparents enrolled him at HIS, his grandfather advised him to learn a trade. He took that advice, learning in the machine shop until his graduation and making many memories while doing so. 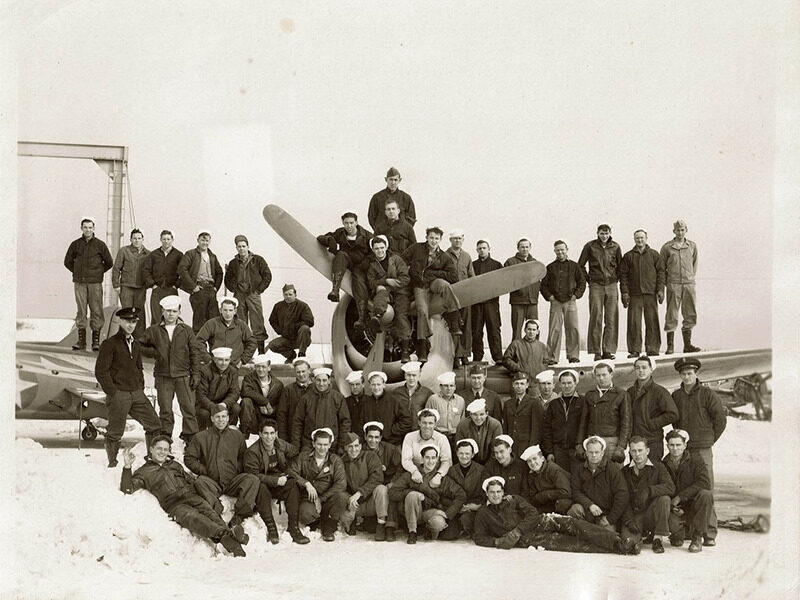 Following his time at the school, Lee continued to apply the trade he learned at HIS. From 1942 to 1946, he served the United States Navy as a machinist aboard the aircraft carrier Midway. He continued to work as a machinist until his retirement in 1989. Lee recalled, “Because of my training at the school, I lived a good life. They taught me how to live in a competitive world.”

A lot has changed in the world and at the school during Lee’s 100 years of life—HIS became MHS in 1951, and the orphanage for young boys became a co-ed school for low-income students in the 1970s, and during his life, many wars have started and ended. But some things never change as evidenced by one of Lee’s favorite memories of his time at HIS.

“I remember I wanted to take a picture of my house Bonniemead, which was just being formed when I moved in in 1934,” Lee said. “It was an old farmhouse, House #50. There were two of us that shared a darkroom on the third floor of Bonniemead. We both loved photography and were in the photography club at school. I remember going to real heights to get the photo of the place I called home.”

From stories like Lee E. Owen’s, we are reminded of the impact our founders, Mr. and Mrs. Hershey, has had on generations of people who have been lucky enough to attend the home and school they built in 1909.

Learn More About Alumni at MHS