Shamar Manning ’18 enrolled at Milton Hershey School on Sept. 26, 2011. Coming from a life filled with crime and poverty, he wanted to be the difference his family needed.

After graduating in June 2018, Shamar now has the opportunity to become the positive male role model he wished he had as a child. This summer, he has been working and volunteering at the Boys & Girls Club of Harrisburg where he mentors children from all backgrounds. He participates in activities, builds relationships, and acts as a positive role model. Coming from inner-city York where he saw large amounts of violence and little education, Shamar understands the hardships that many of the children at the Boys & Girls Club of Harrisburg face when they go home at night.

“There is no other job I wanted to do this summer because I know that I am making a difference,” he said. 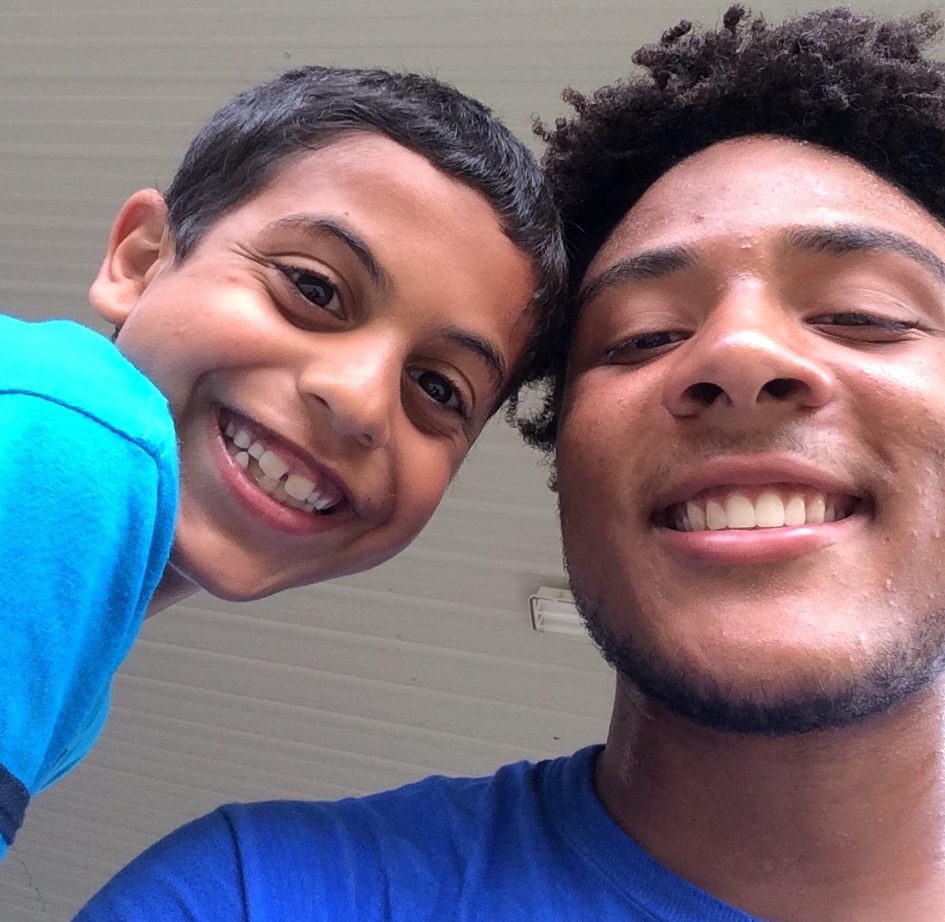 This is Shamar’s second year working for the Boys & Girls Club of Harrisburg. He began his relationship with the non-profit when he joined the Spartan Internship program during the summer of 2017. Shamar loved the impact he was able to make, and he decided to seek out the opportunity again this summer.

“I look forward to work every day … the kids make my day,” he added.

Shamar has had a passion for helping children in need since he first felt the impact that MHS had on the trajectory of his life. Throughout high school, he mentored elementary students on campus and built bonds with students that he continues to maintain as an alumnus. He also volunteered at Junior Chapel and as a Year-Round Experiences (YRE) counselor. Through these activities, Shamar gained lifelong relationships with students and the skills to be a positive and engaging leader. He credits the school for saving his life and wants to help those who have experienced similar challenges.

As Shamar prepares to begin the next steps in his journey at Millersville University where he plans to study early childhood education with a concentration in special education, he is thankful for the people who never gave up on him. He plans to use this motivation to continue making a difference in the lives of younger generations and hopes to one day become an elementary teacher at MHS.

“I claim this as my home, and I want to give back to the community that gave so much to me,” he said. 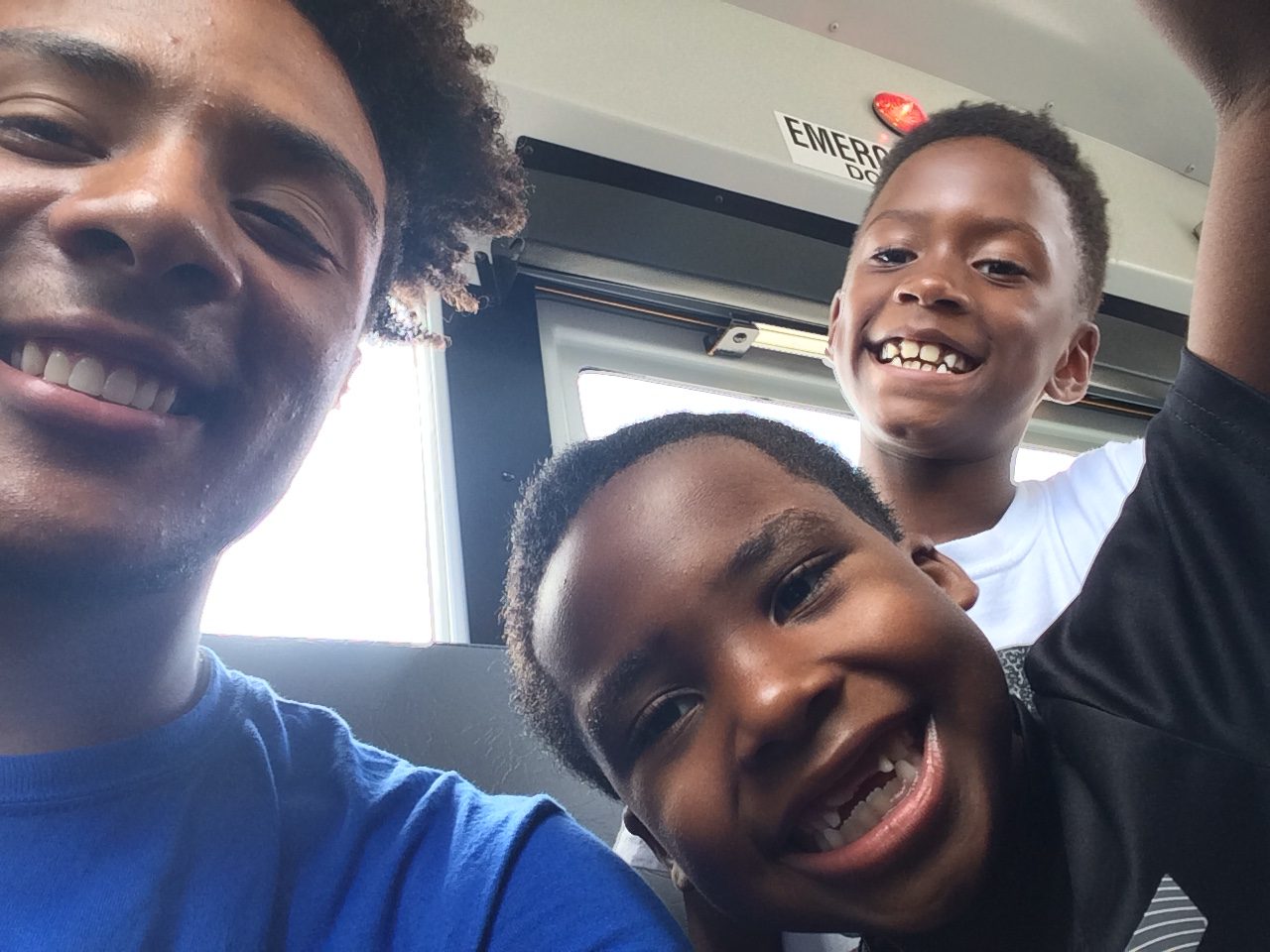