“The second of four children and the daughter of Irish immigrants, Catherine came from humble beginnings. Her legacy, though, should be a source of pride and inspiration for all,” Gurt wrote.

There are countless examples of how Catherine served her community and helped those in need. For instance, when 24 soldiers suffering from typhoid malaria and camp fever were brought from Fort Meade to St. Joseph’s Hospital in Lancaster in September 1898, Catherine was part of a committee that organized a reception and care. The women helped tend to the soldiers as they were brought into the hospital on stretchers.

In February 1899, Catherine helped fund a benefit for St. Joseph’s. During the Christmas season of 1901, Catherine also supported the Strangers Mission, a shelter for homeless women. When the St. Patrick’s Cathedral in Harrisburg was being constructed, Catherine and Milton donated toward the building. Catherine also became personally involved with uplifting Lancaster families and children, including as a life member of the Lancaster Charity Society.

Today, Catherine’s devotion to children continues through a new initiative. Catherine Hershey Schools for Early Learning will serve children from birth to age five who are from economically disadvantaged and at-risk backgrounds.

“It is a fitting tribute to a woman whose life was rooted in generosity and care,” Gurt wrote. 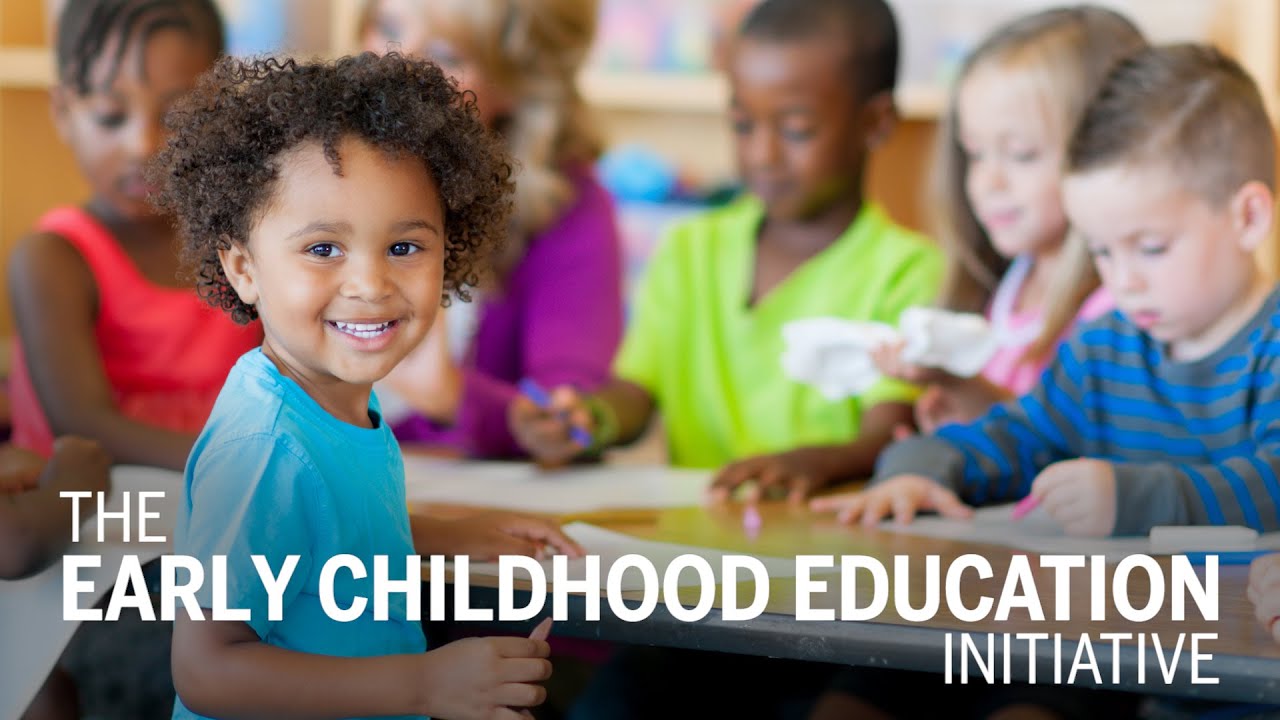