On Sunday, June 14, Milton Hershey School celebrated its newest graduates with a special car processional on campus that followed state health and social distancing protocols. The Class of 2020 officially graduated the previous day during the school’s first-ever Virtual Commencement Ceremony. 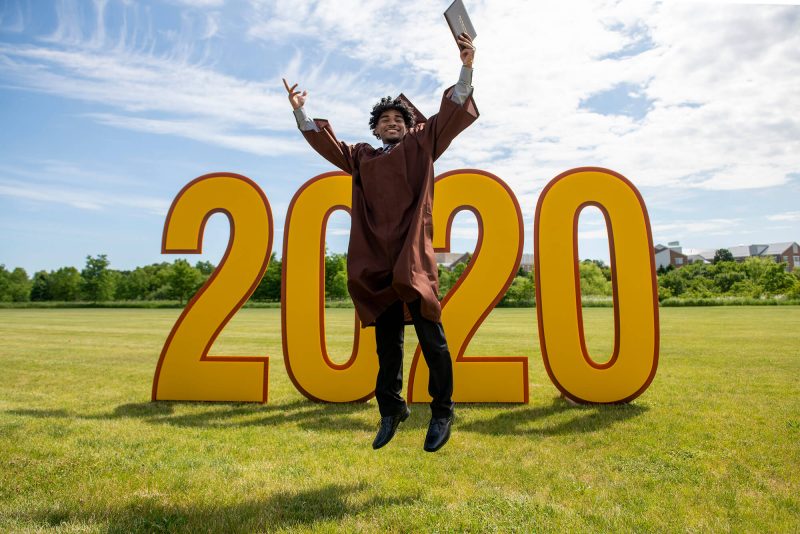 Seniors and their families were invited to participate in the event and listen live along the parade route by tuning in to 100.1 FM. MHS Transitional Living (TL) staff members, Jonathan Small and Ashley Carmo, broadcasted live during the event—which was also live-streamed on mhskids.org—to recognize each young graduate.

Vehicles entering the parade were welcomed by TL staff and each graduate received a backpack of items, including their official cap and gown. Mike DeAcosta, a Senior Division teacher, served as DJ for the event, playing a Class of 2020 playlist. In addition, MHS students and staff lined the route to cheer for graduates. 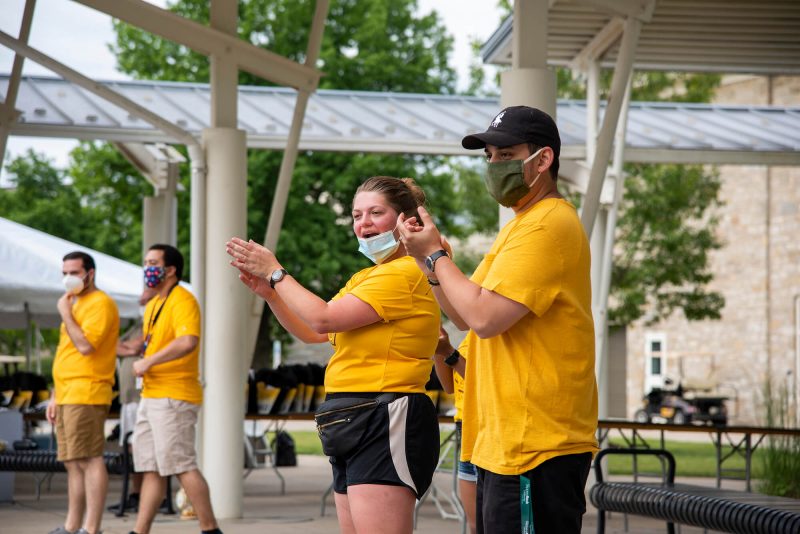 As the procession route continued, graduates made their way to Memorial Hall, the elementary school where 47 of the 211 graduates began their MHS journeys. Here they received their diplomas and were recognized individually. As they walked across the 2020 stage photographers captured the special moment.

The parade ended with each senior officially being welcomed into the MHS alumni family by MHS Alumni Relations staff. Each graduate received their Milton Hershey School class ring—an everlasting symbol that they will always be a Spartan and have their MHS family to support them.

“We all realize that this year was unprecedented, and in many ways, disappointing in how it was disrupted by COVID-19,” MHS High School Principal Bob Ebert said. “With that in mind, I could never imagine that a class could be physically separated but would find ways to come closer together by virtually supporting each other while being apart.”

As the Class of 2020 prepares for next steps after MHS, these are their plans:

Known as the “Vision Class,” this year’s graduating class has made boundless strides through academic, athletic, and extracurricular achievements that earned media attention. Read the headlines and learn more about the Class of 2020.

Professional photos will be available for download the week of June 14. Check back for the link. 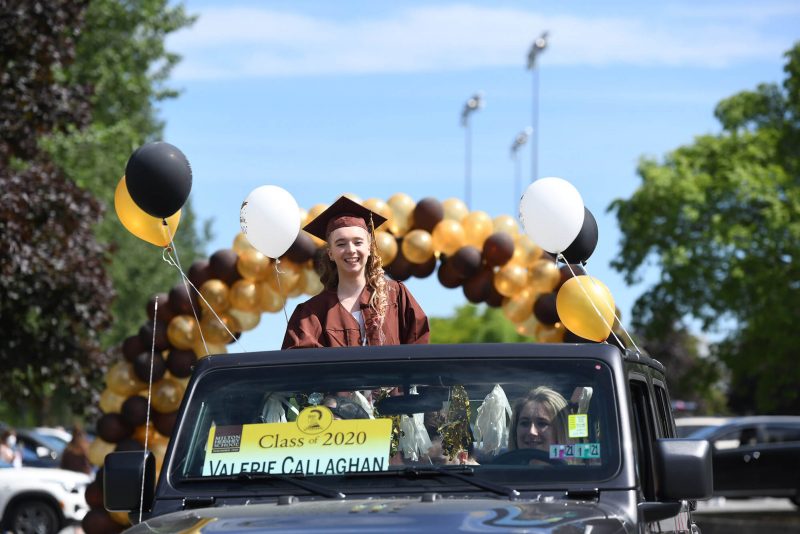 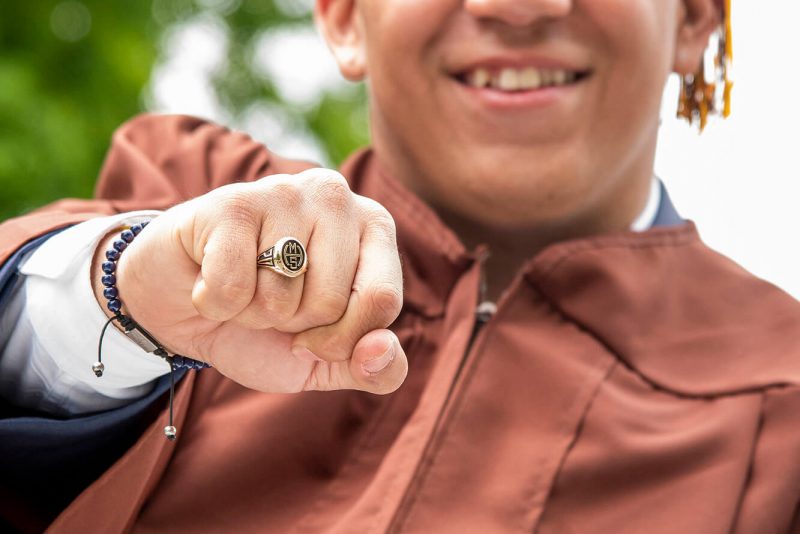 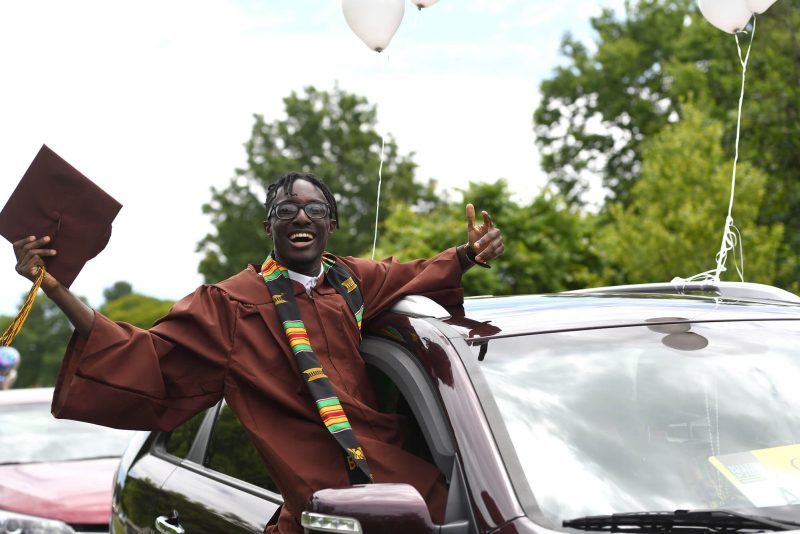 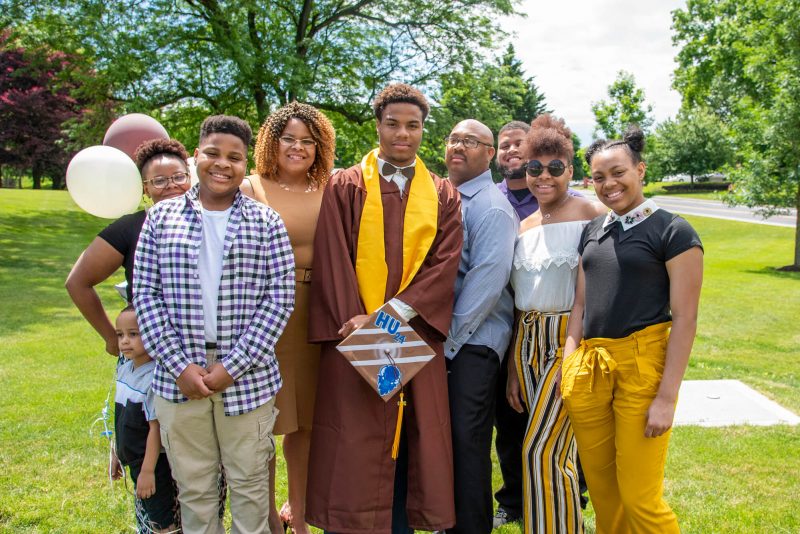 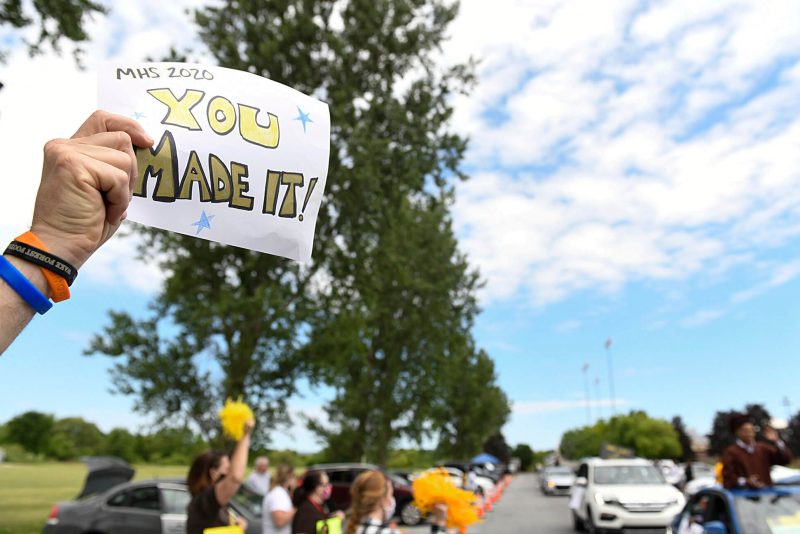 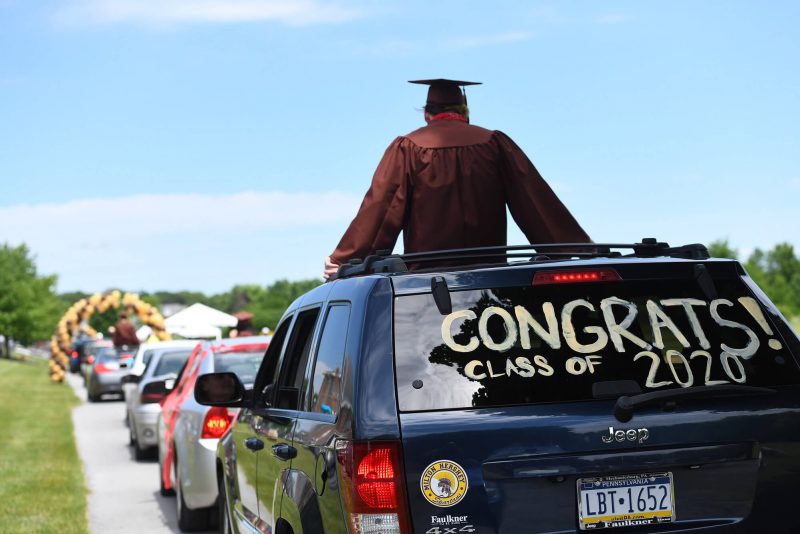